Say what you will about broadcast television in the age of the streaming revolution, but few shows elicit a cathartic ugly cry from audiences as effectively as NBC’s This Is Us. The family drama, still going strong in Season 5 with a healthy 5.6 million weekly live linear viewers, is rounding into its season finale May 25 before saying goodbye for good after Season 6. Naturally, fans are expecting a tear-jerking, heart-wrenching, laugh-inducing bittersweet feel good to juice their emotions. According to star Sterling K. Brown, This Is Us will indeed deliver, though fans shouldn’t necessarily expect a shocking curveball.

“I don’t know how big of a twist we have,” Brown recently told Pop Sugar. “The wedding is happening. It’s real, and I’m excited for people to see that union. There’s always something emotional happening. Even me, I’ve read the show and I’ve shot the show, and then it gets me. I’m like, dadgummit, [Dan] Fogelman, how do you do that?”

The majority of the show’s main cast are already privy to This Is Us‘ ultimate endgame. In fact, Justin Hartley (Kevin Pearson) keeps accidentally spoiling it for curious fans. In typical broadcast fashion, Brown advises fans to expect continued emotional tumult from the show, but ultimately a rewarding ending for the characters.

“If you are a minority, if you’re a person of color, if you’re African American, if you’re LGBTQ, oftentimes you feel like you’re the sidekick or the best friend or someone who is relegated to the periphery, and I just want everybody to have an opportunity to be front and center.”

“Heartbreakingly beautiful,” he told the outlet. “I think that’s how I would describe the show as a collective. It is heartbreakingly beautiful. At the end of the day, there is light. They go through so much, but you know that they come out on the other side even better than the way in which they entered into it.”

This Is Us has provided NBC and the rest of broadcast television with a glimmer of hope since launching in 2016 to critical acclaim and “1990s TV numbers.” It has routinely been one of the highest-rated series on TV as well as one of the few major Emmy contenders from the Big Four networks. In doing so, Brown hopes audiences can see themselves in the characters as the show attempts to reflect the more eclectic and diverse real world.

“I feel if you are a minority, if you’re a person of color, if you’re African American, if you’re LGBTQ, oftentimes you feel like you’re the sidekick or the best friend or someone who is relegated to the periphery, and I just want everybody to have an opportunity to be front and center,” he said. “I think people learn through exposure, whether that’s travel, whether that’s changing your environment, or whether that’s through media, people learn through exposure. So being responsible for stories that are diverse, that help to highlight marginalized communities, and stories that the mainstream may not know but opportunities for people to see themselves inside of people who do not look like them can only expand empathy and humanity and sort of help to create the world in which I want to live in.” 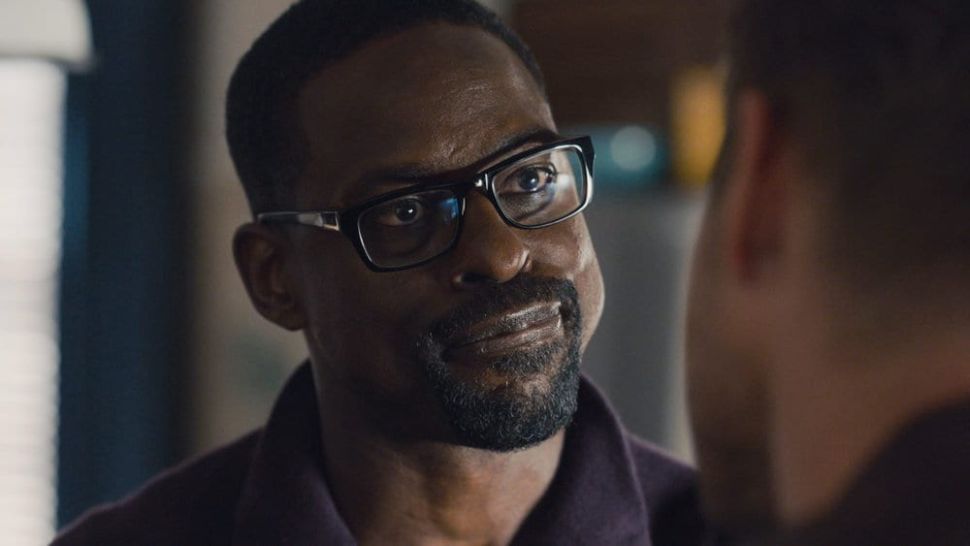