Back in March 2020, both Disney and Universal closed its theme parks in Florida as a result of the advancing COVID-19 pandemic. Nearly three months later, Universal Studios Florida, Universal’s Islands of Adventure, and Universal’s Volcano Bay began a phased reopening on June 5, 2020 with increased public health and safety measures put in place. While the main Orlando park is still operating at reduced capacity as a result, temperature checks are no longer required for guests as of May 6. It’s a sign that major in-person venues are slowly, gradually creeping back toward normalcy.

With vaccination numbers rising across the country and warm weather mercifully arriving, you may be thinking about planning a well-deserved vacation to Universal Orlando Resort. Before you do, here’s what you need to know about ticket pricing and packages.

Universal boasts three primary theme parks you can visit: Universal Studios, Islands of Adventure, and Volcano Bay. You can save up to $20 off the gate price on multi-day tickets when you buy online, and there’s increased savings if you’re a Florida resident. But if you’re a regular out of state guest, here’s what you can expect.

The main Orlando park is perhaps best known for attractions such as The Wizarding World of Harry Potter, Diagon Alley, and Transformers: The Rid3D. While prices per ticket vary by day and also include tax, the general starting price point is $109.

Islands of Adventure shares in The Wizarding World of Harry Potter and also features famous Hogwarts-adjacent location Hogsmeade. It also features The Incredible Hulk Coaster. While prices per ticket vary by day and also include tax, the general starting price point is $109.

Volcano Bay features the Krakatau Aqua Coaster, Ko’okiri Body Plunge, and the Ohya and Ohno Drop Slides. While prices per ticket vary by day and also include tax, the general starting price point is $80.

It’s important to note that multi-day tickets for extended saves enable you to save money upfront off the overall price. You can also upgrade to Express pass to skip the regular lines in Universal Studios and Islands of Adventure. This comes at a cost of $89.00 per person plus tax.

Since reopening in June, Universal has also followed Disney’s lead in resorting to date-based ticket prices, which is why the starting price point is fluid. Unlike Walt Disney World, however, Universal has not required incoming guests to make reservations. 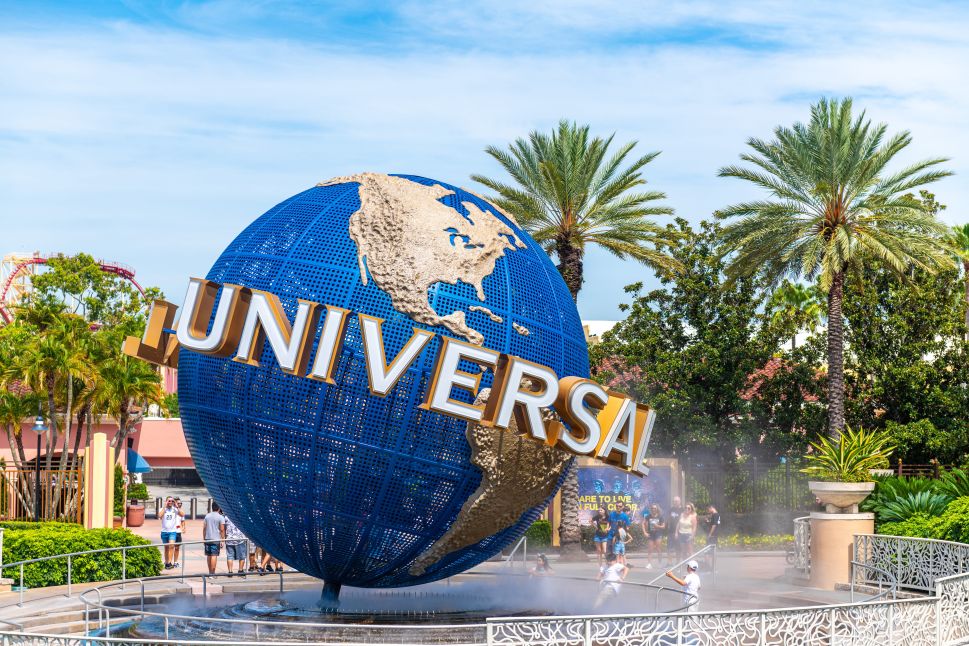