Your favorite series are returning to the streaming stage this week, from the Aidy Bryant-led comedy Shrill and Christian Serratos’ powerful performance in Selena: The Series to Dee Bradley Baker’s epic voice over in Star Wars: The Bad Batch. And Netflix’s latest film Monster takes on the courtroom drama genre with powerhouse Jennifer Hudson at its helm. Have these streaming picks on hand to navigate your search for fresh content this weekend.

A filmmaker reckons with the dissolution of his dream in Monster after a fateful decision lands him behind bars. On trial for his life, the film questions whether a moment is capable of defining an individual. Monster is adapted from author Walter Dean Myer’s book and stars Kelvin Harrison Jr., Jennifer Hudson, Jeffrey Wright, ASAP Rocky and Lovie Simone. Watch Monster on Netflix.

The Boy from Medellin

Amazon Prime’s latest documentary The Boy from Medellin reveals the more intimate world of Grammy award winning artist and DJ J Balvin. During a stadium show in his hometown of Medellin, Colombia, the artist negotiates a difficult balance between music and patriotism while confronting Colombia’s escalating political unrest. The film is the work of Academy Award nominee and Emmy winning filmmaker Matthew Heineman. Watch The Boy from Medellin on Amazon Prime.

Starring actress Christian Serratos, the second part of Netflix’s Selena: The Series provides an intimate portrayal of the conflicts that plagued famed Latin singer Selena’s rise to stardom. Abraham and Suzette Quintanilla, the late singer’s father and sister, serve as executive producers of the series. “I guess what I’m most proud of is the fact that there is a life story of a series of a Mexican American family on Netflix,” Suzette Quintanilla said. “I don’t think that people truly understand the magnitude of just that alone.” Watch Selena: The Series Part 2 on Netflix.

The third and final season of Shrill hits Hulu this week, with SNL star Aidy Bryant playing Annie, a fat woman on a mission to change her life (not her body) as she navigates career and relationships. In the latest season, newly single Annie goes on a series of mediocre dates while facing work downsizing, cancel culture and a fat shaming doctor. Shrill also stars Lolly Adefope, Patti Harrison and Jo Firestone. Watch Shrill on Hulu.

Star Wars: The Bad Batch offers a new take on Order 66 in the wake of Revenge of the Sith. As mistrust and conflict spread among the clones, varying personalities come to the forefront through information savvy Tech, comically inclined Wrecker and stoically logical Crosshair. The Clone Wars veteran voice actor Dee Bradley Baker returns to voice all of the clones while composer Kevin Kiner presents the series’ grandiose score. Watch Star Wars: The Bad Batch on Disney+. 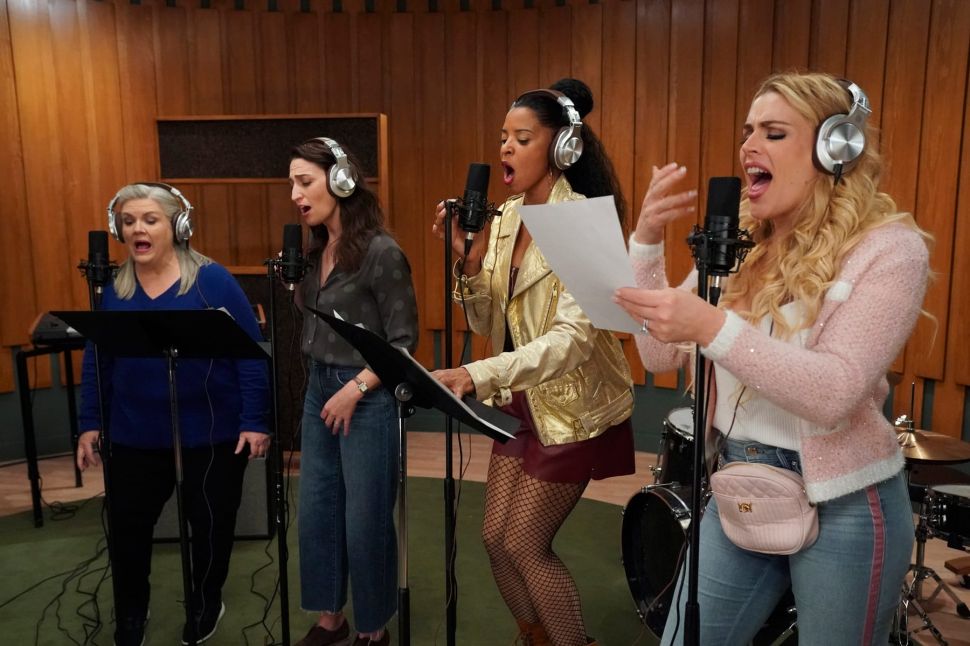