This week’s streaming guide is teeming with harsh environments, from rugged Montana landscapes to claustrophobic cryochambers. Award winning directors Ryan Murphy, Sam Pollard and Barry Jenkins document historic epochs through the Civil War, the Civil Rights movement and the 1970s luxury fashion world to bring a new visual perspective to the past. And who could pass up the chance to see Angelina Jolie suited up as a fireman in Those Who Wish Me Dead? Check out the latest streaming releases in this week’s guide from Observer Entertainment.

Those Who Wish Me Dead

Starring Angelina Jolie, Finn Little, Nicholas Hoult and Jon Bernthal, Those Who Wish Me Dead tells the story of Hannah, a firefighter transferred to a Montana forest where she discovers a teen fleeing from hitmen following the murder of his father. From director Taylor Sheridan, the film centers on Jolie as its rugged, resilient heroine. Watch Those Who Wish Me Dead on HBO Max.

Netflix’s latest science fiction film Oxygen takes the suffocating seclusion of quarantine to a new level as actress Melanie Laurent plays a woman trapped in a cryochamber with a finite amount of time to save her life and memory before breathable air is extinguished. The fight for survival becomes increasingly abstract as Laurent decides whether she wants to continue breathing in the first place. Anne Hathaway stars in the film as well. Watch Oxygen on Netflix. 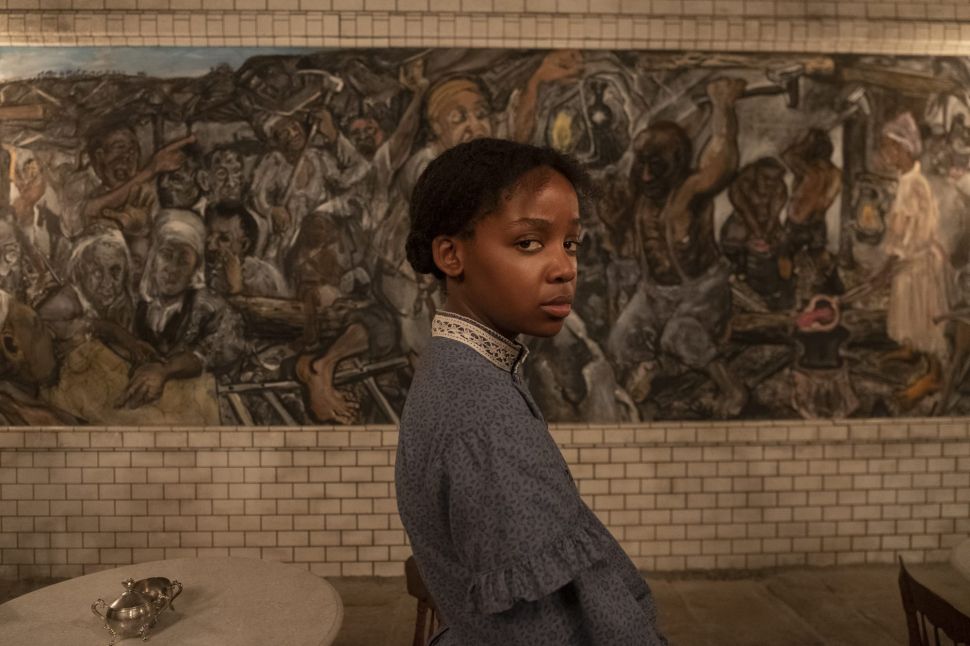