In 2013, Zack Snyder’s Man of Steel was likely intended to launch an entirely new Superman franchise for Warner Bros. Instead, the film was met with mixed reactions while failing to meet box office expectations despite still turning a profit at $668 million worldwide. Rather than follow up with a direct sequel, Warner Bros. raced to the vaunted superhero team up made popular by 2012’s uber-profitable The Avengers. As such, 2016’s Batman v Superman: Dawn of Justice—which introduced Ben Affleck as Bruce Wayne/Batman and Gal Gadot as Diana Prince/Wonder Woman while also setting up a Justice League movie—became the next film in the DC Extended Universe’s pipeline rather than a Man of Steel 2.

It’s impossible to know what the fate of the franchise would have been had Warner Bros. and DC Films taken a different approach to its development. But to borrow from the comics company’s own Elseworlds brand, which explores alternative timelines, it’s still intriguing and valuable to explore that ‘What If’ scenario. In speaking to Snyder while he was promoting his new Netflix film Army of the Dead, BroBible’s Post-Credit Podcast asked him which villains he would have deployed in potential sequels.

“We talked about a Brainiac movie. But I do think that the Kryptonians that are in the Phantom Zone are probably still around. And there was always a possibility for their return. Faora and whoever’s left. That was a thing that was always out there that we talked about as a possible sequel. I just think it’s best to give Superman these extraterrestrial challenges because I think you’ve got to be careful with — other than Lex Luthor, because, of course, you have to continue with Lex, because Lex is his real nemesis — but I think you really have to look outside of the Earth for challenges for him because of how powerful he is.”

With so many Superman projects currently up in the air, all with varying tones and styles, the Post-Credit Podcast also asked which directions Snyder would have taken the character. Critics of the Superman property have argued that a big screen version is too outmoded for modern contexts and audiences.

“I don’t know that I would’ve taken him in a different direction than the direction I was taking him. I think Henry [Cavill] is a great Superman. I have a great time working with Henry, and I think that also, we endeavored to make him in Man of Steel, sort of a modern Superman in that, in his relationship to society and/or the modern world, we did that now, and like, what would happen if… And it’s kind of what the movie is about, frankly. Man of Steel‘s about, what if we really had a Superman? What would it mean? You know?”

Army of the Dead will open in Cinemark theaters Mary 14 before hitting Netflix May 21. 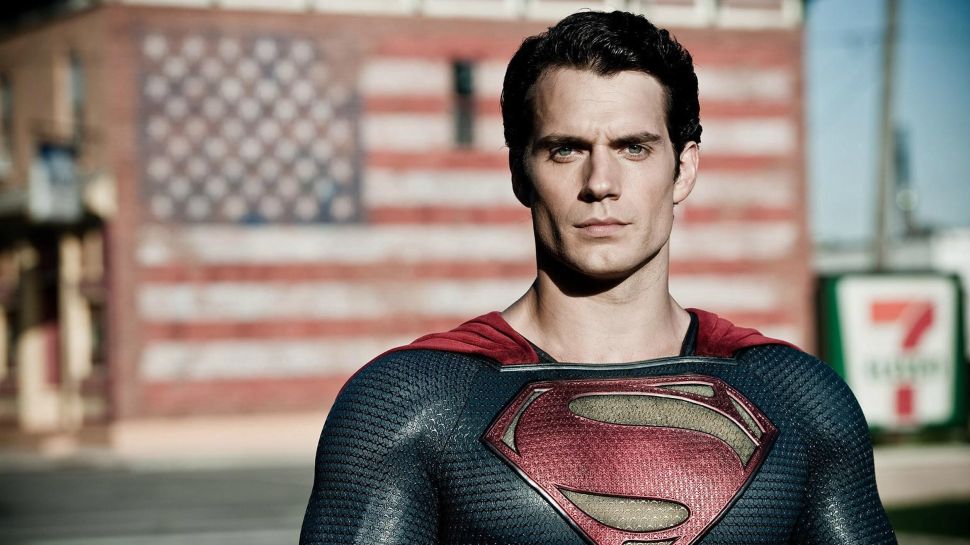