Heading into this Memorial Day Weekend, Hollywood was faced with arguably the most important box office stretch since the advent of the summer blockbuster movie season. Despite the film industry’s recent rebounds, the box office remained flat as its year-to-date ticket totals were roughly 75% lower than the same span in 2020. The single-biggest three-day opening weekend belonged to Godzilla vs. Kong ($32.5 million) and the highest-grossing total weekend (April 23-25, 2021) amounted to just $56 million total. In short, Hollywood needed a victory and it needed it badly.

Thankfully, Memorial Day Weekend rose to the occasion with the release of Paramount’s A Quiet Place Part II and Disney’s Cruella. John Krasinski and Emily Blunt‘s highly anticipated, oft-delayed horror sequel notched a pandemic record $48.3 million three-day opening and $58.5 million over the four-day weekend, per Comscore. Emma Stone’s villainess origin story, which was also available for $30 via Disney+ Premier Access, took home a estimated $21.3 million to start and $26.5 million over the four-day frame. It was the first time in more than a year that movie studios felt comfortable putting more than one big film into theaters at the same time. The relative success of both releases should be seen as a boon for moviegoing ahead of F9‘s domestic bow June 25.

Globally, A Quiet Place Part II stands at an estimated $70.4 million after its first weekend while Cruella hovers around $37.4 million. The original 2018 A Quiet Place went on to earn north of $340 million worldwide. The sequel will be made available on Paramount+ after playing in theaters for 45 days.

Overall, the top 10 films this past three-day weekend combined to earn nearly $80 million overall and more than $95 million over the holiday four-day weekend. It’s the best showing since March 6-8, 2020 ($90 million) right before movie theaters were largely shuttered as a result of the advancing pandemic.

Also of note is that 72% of U.S. movie theaters were open this past weekend, the largest total since the pandemic began. Even as the majority of cinemas continue operating at reduced capacity, that number has consistently risen since April. With a backlog of blockbuster features such as Black Widow, Jungle Cruise and The Suicide Squad stuffing the remainder of the 2021 movie schedule, availability will be key. The risk of putting too much tentpole content into the marketplace is a good problem to have after year of consistently dismal news.

For the first time 15 months, the box office is finally showing signs of sustained life. 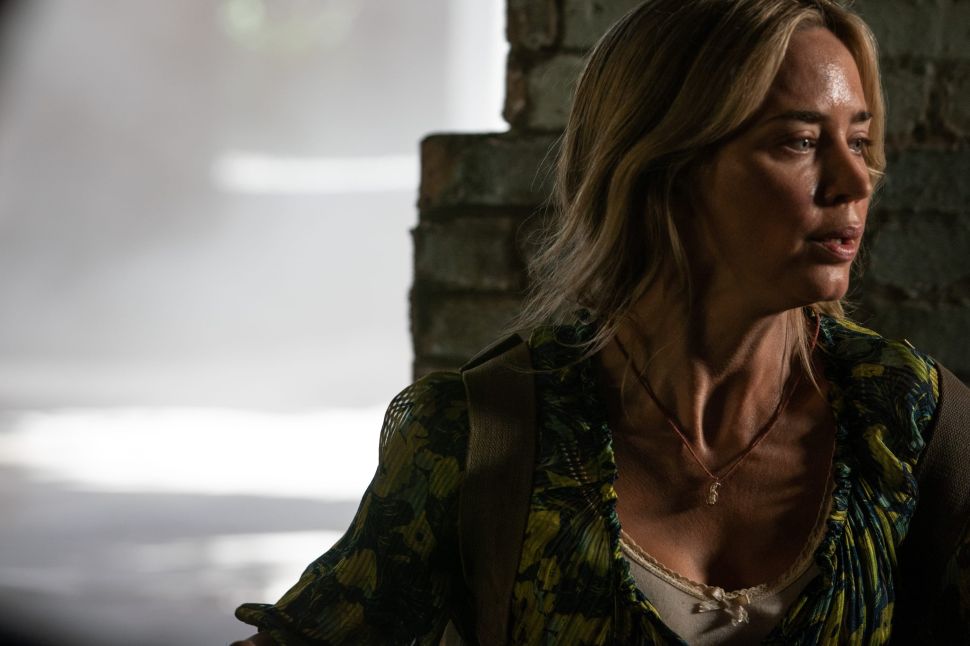