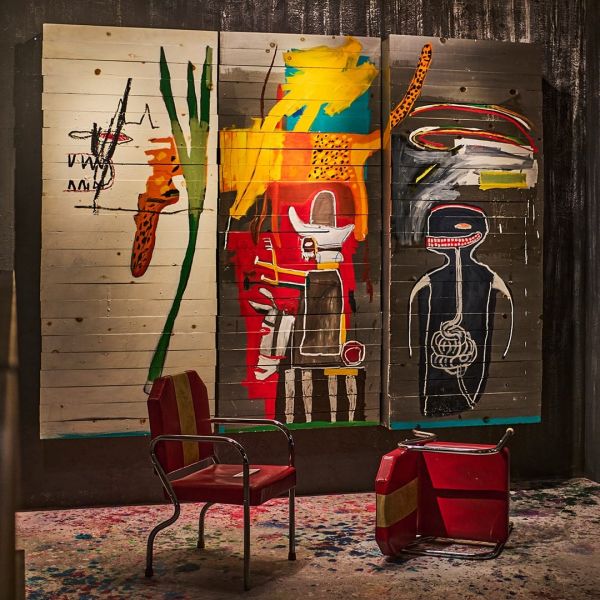 Given that the work Jean-Michel Basquiat made during his brief and mesmerizing time on earth is extremely limited, it’s continuously notable when his paintings continue to appear afresh at auctions. This week, Sotheby’s Hong Kong sold an untitled Basquiat triptych for $37.2 million, designating the work as the eighth most expensive Basquiat to be scooped up at auction.

As one of the most famous artists in the world, Basquiat keeps popping up posthumously in part because his name is continually associated with new projects. Last year, Barbie debuted a doll made in collaboration with the late artist’s estate, and as NFTs have exploded, Basquiat’s output has begun to be pulled towards that format as well. The triptych sold at Sotheby’s Hong Kong, though, is a perfect example of what Basquiat produced when he was at the height of his considerable powers.

The artist famously appeared with the painting on a 1985 cover of New York Times Magazine, combining the exhibitionist energy of the city at that time with the multifaceted subject matters the artist wished to convey through the work. Untitled addresses the complications of being a Black artist in a treacherous and very white art world; it also includes a figure on horseback wearing a hat that mirrors the image of Don Quixote upon a similar steed.

Don Quixote was a story that Basquiat’s mother told him frequently, and as used in this triptych, Basquiat’s take on the supremely individualistic hero also mirrors work of Quixote made by Picasso. Although it’s notable that the triptych did not sell for quite as much as some of Basquiat’s other works, which bear more of his distinctive visual signifiers that have since been reproduced ad nauseam on merchandise and posters, it’s at least almost certain that the buyer of the painting will keep it safe.

Apparently, in the art world, ensuring the continual survival of a work of art is not always a given: recently, the artist’s estate had to shoot down an unauthorized attempt to turn one of Basquiat’s sketches into an NFT. Why? The digital tokens would-be manufacturers had stipulated that a potential buyer could destroy the original work, if they wished. Not cool. 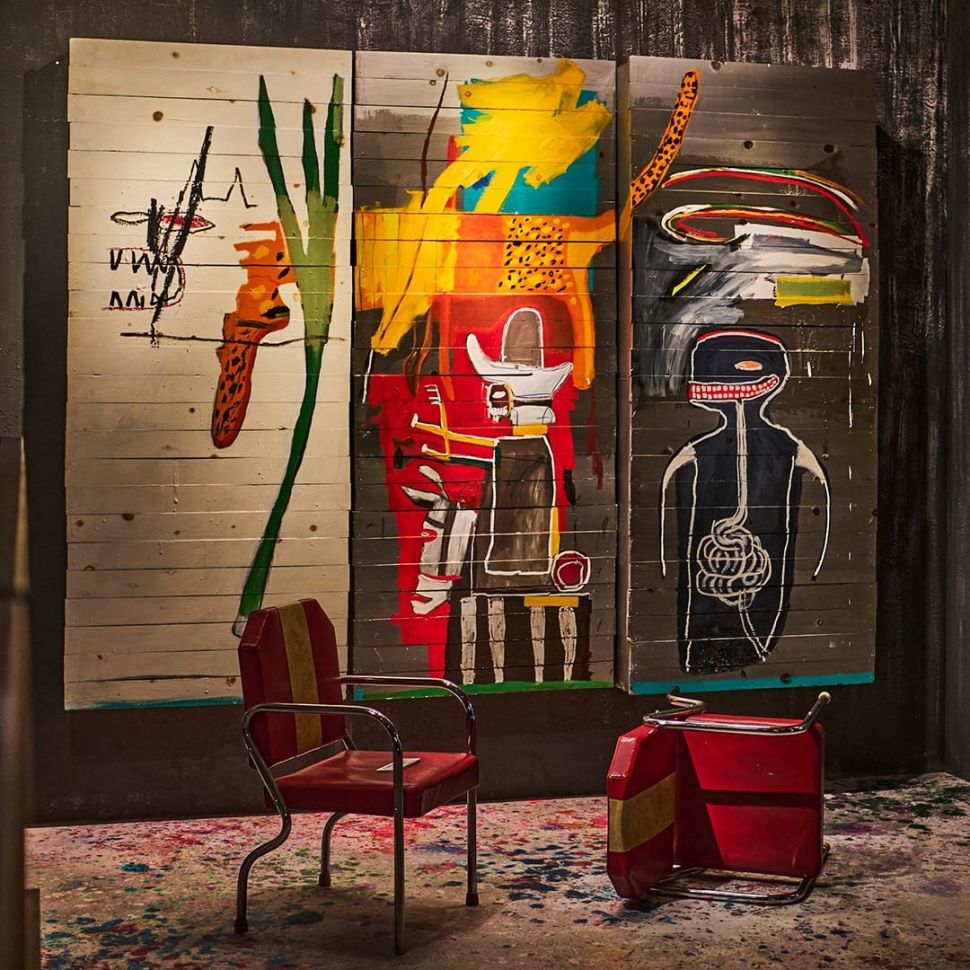