In a new interview with the Wall Street Journal, Beeple, the digital artist who shocked the traditional auction circuit with the astronomical success of his NFT Everydays, reveals that he’s settling into his newfound role as the harbinger of the new. Beeple, whose given name is Mike Winkelmann, famously scored a $69,346,250 win for Christie’s back in March with their auction of his NFT, but that hasn’t suddenly made him the toast of the town. The art world is very insular and prone to skepticism, so it tracks that the astronomical victory of a total unknown wouldn’t immediately catapult him into universal popularity.

“I wouldn’t say the art world has been overly welcoming,” Winkelmann told the Wall Street Journal. “Everyone is taking a cautious approach toward me and NFTs, and I get it because it’s all happened so fast…People in the art world move slowly. They look at change in hundred-year increments, so it’s easy to dismiss me.” Rather than focusing on the approval of his newfound peers, Winkelmann is instead focusing on upcoming projects: next month, he’s planning to launch a new NFT initiative that will transform significant historic moments into non-fungible tokens. He’s also started making his way through art fairs and auction houses in attempt to familiarize himself with the main symbols of the world he’s parachuted into.

Winkelmann was well-known in digital art spaces long before he’d ever even heard of NFTs, but his experience in those realms didn’t necessarily grant him a deep respect for more traditional art. In fact, the art world’s current wariness towards Winkelmann matches, in some ways, his former attitude towards the more recognized definition of art.

“Art is not as esoteric as I thought it was,” Winkelmann shared with the Wall Street Journal. “I was very shaky on it and I used to think art history was stupid, but I realize I need to know the story of art if I’m going to push that story forward.” 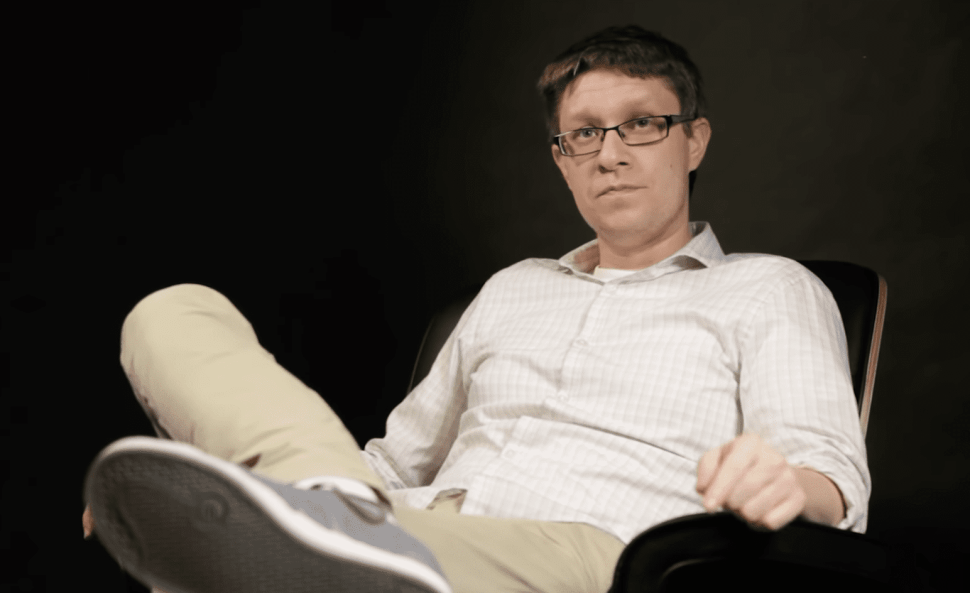