Every year for the past three years, the national arts funding organization United States Artists has awarded administrators and leaders with the Berresford Prize, a $25,000 grant to figures in culture who’ve made significant contributions to wellbeing and operational ability of artists in society. On Wednesday, USA announced this year’s recipients: Roberto Bedoya, the Cultural Affairs Manager for the City of Oakland, and Lulani Arquette, who’s the President and CEO of the Native Arts and Culture Foundation. In addition to recognizing cultural leaders like Bedoya and Arquette, United States Artists has also recently provided monetary relief to struggling artists as a founding partner of Artist Relief, an emergency fund for creatives hit hardest by the financial and structural fallout of the coronavirus.

As the leader of the Native Arts and Culture Foundation, Arquette dedicates her time to the support of American Indian, Alaska Native and Native Hawaiian arts and cultures all across America. In 2020, it was also announced that the NACF would be acquiring ownership of the Yale Union building in Portland, Oregon, creating a hub for Indigenous artists while chipping away at reversing the effects of gentrification.

Bedoya, who previously worked as the Executive Director of the National Association of Artists’ Organizations, recently unveiled Oakland’s first cultural plan in three decades as the city’s Cultural Affairs Manager. Bedoya also previously launched P.L.A.C.E (People, Land, Arts, Culture and Engagement), a project that united parallel themes of art and community engagement in Southern Arizona. “It is an honor to be given this prize that acknowledges the entanglements of poetics, policy-making and justice that my career is engaged in and bewitched by,” Bedoya said in a statement. “I am extremely grateful for this gift.”

“I am overflowing with gratitude to receive the completely unexpected Berresford Prize award,” Arquette added in a statement of her own. “It feels immensely rewarding to be recognized for working with arts creatives and cultural changemakers. In my own Native language, Mahalo nui loa (Great Thanks).” 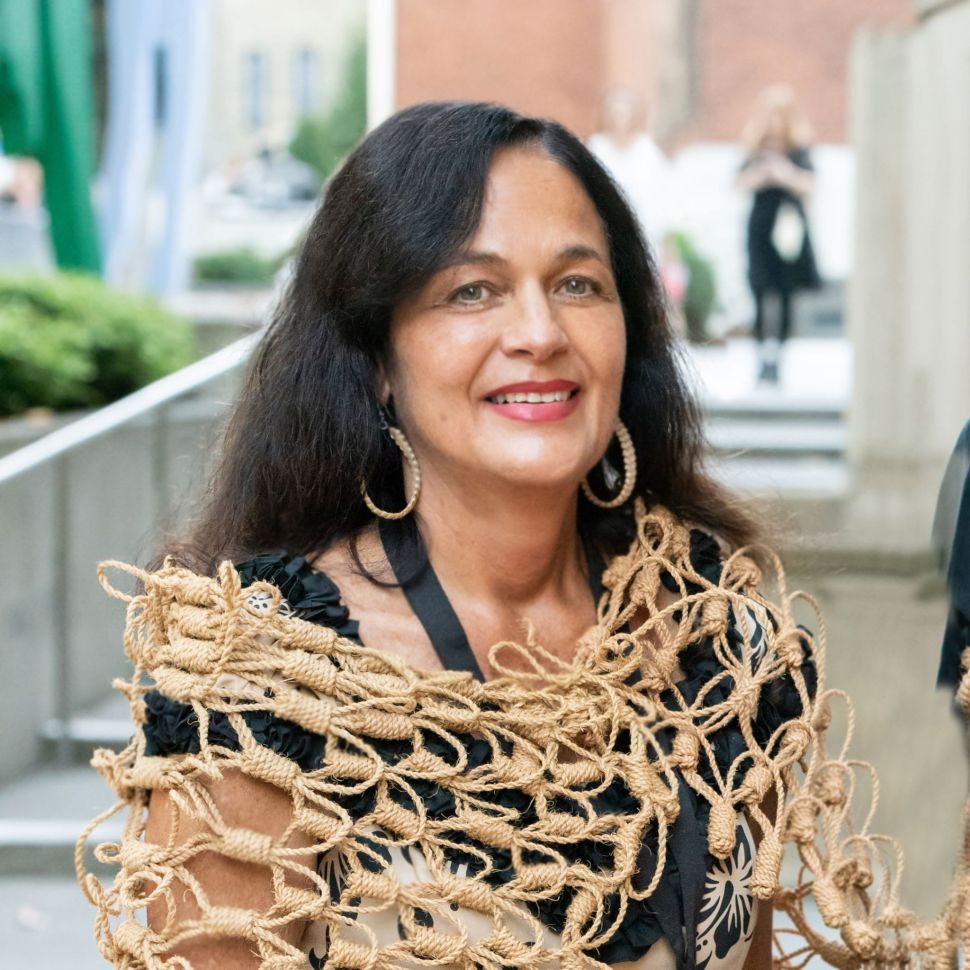