Vaccination numbers are rising, New York City once again feels alive again, and the weather is finally, mercifully beautiful. The last thing anyone wants to do after more than a year inside is remain glued to their couch. But the television industry, much like time, marches ever onward. Entertainment has been our escape throughout the pandemic and, in many ways, it can now also reflect our liberation.

Summer is ripe with new and returning series that offer a peek into our collective mindset as we begin the arduous journey of normalization.

Based on the popular DC Comic, and executive produced by Robert Downey Jr. and Susan Downey, Sweet Tooth is a post-apocalyptic fairytale about a hybrid deer-boy and a wandering loner who embark on an extraordinary adventure. Their perilous journey is in search of past answers a new beginning, not wholly unlike the situation the world finds itself in now. Sweet Tooth looks to combine the whimsy and inventiveness of Where the Wild Things Are with themes of prejudice, fear and discrimination. Shot in New Zealand, audiences can expect to be submersed in this mythical new world of half-human and half animals.

Marvel’s burgeoning Disney+ empire has more or less gone two-for-two with WandaVision and The Falcon and the Winter Soldier. But Loki has the ability to be bigger and better than both blockbuster series. Plucking one of the MCU’s most beloved characters and plopping him down in a time-bending adventure series that sees him revisit historical events (like originating the legend of D.B. Cooper) is the perfect fit for the God of Mischief. That Loki may very well play a key role in setting up future Marvel storylines, while reportedly being the first Disney+ MCU series to run for more than one season, only underscores its importance to the franchise.

At the end of the day, Loki just looks like a whole mess of big-budget fun. And if sheer spectacle isn’t one reason to tune in, I guess I’m in the wrong business.

Blindspotting, the 2018 film starring Daveed Diggs (Hamilton) and Rafael Casal (Bad Education), is one of the most underrated movies of the last five years. Lyrical and rhythmic, poetic and potent, the film manages to traverse a sea of styles and tones while orbiting the ugly reality of racial dynamics in modern America.

Its TV spinoff sees Jasmine Cephas Jones reprise her role of Ashley from the film, who is forced to move in with the mother of her boyfriend following his arrest. It is set six months after the events of the movie. While it has a high bar of inventive quality to match, it immediately has our curiosity.

One wouldn’t necessarily expect a raucous animated adult sci-fi comedy to attract such a fervent fanbase. Yet Rick and Morty is one of the most popular shows worldwide and the long stretches between seasons have only made its audience more passionate. Since debuting in 2013, roughly two years have passed in between new season premieres. Now, Season 5 is finally upon us.

Few in science fiction know how to twist, invert, and leverage the genre’s tropes for high-octane comedy better than series creators Justin Roiland and Dan Harmon. Even after 40 episodes, Rick and Morty feels open-ended and limitless.

Season 1 of Dave, from rapper and comedian Dave Burd (better known as Lil’ Dicky), was one of the most successful rookie comedies in recent TV memory. Irreverent yet self-aware, obnoxious yet charming. Dave managed to make good on its semi-autobiographical premise of a white suburban rapper with ambitions of superstardom. Over the back half of its first season, it transformed from a yet undeniably funny comedy to something more serious with meditations on identity and celebrity and the cost of ambition.

In a TV world that is increasingly fragmenting into sitcom smash hit or prestige HBO comedy with little room for a middle ground, Dave is proudly marking its own territory and vulgar and vivacious fashion.

Cecily Strong has long been one of the single-most versatile and talented cast members on Saturday Night Live. Teaming her up with the equally varied and capable Keegan-Michael Key in the Lorne Michaels–produced Schimgadoon is a recipe for success.

The parody of iconic Golden Age musicals will see the pair star as a couple on a backpacking trip designed to reinvigorate their relationship. On their journey, they discover a magical town living in a 1940s musical. They then learn that they can’t leave until they find “true love.” It’s exactly the type of high-concept, multifaceted gonzo good time TV lovers should be looking for this summer.

The first season of Ted Lasso, starring Jason Sudeikis, blossomed into a full-fledged phenomenon last summer as it killed with kindness. The unrelentingly upbeat and folksy series arrived at a time when the world was throttled by the height of the pandemic. In a way, we all needed Ted Lasso’s spirited optimism during a time of great struggle.

Now, the question becomes whether or not Ted Lasso can live up to the hype and meet expectations in a wildly anticipated sophomore season. Considering that the great Bill Lawrence (Scrubs, Cougar Town) is a co-creator, we won’t bet against the much-needed dose of hopefulness. 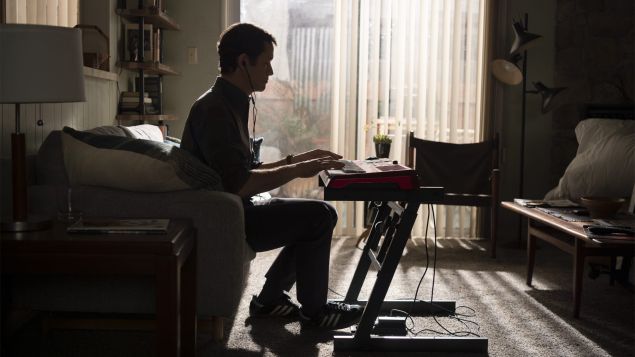 Mr. Corman is an upcoming dramedy created, written, directed and starring the multi-talented Joseph Gordon-Levitt. It’s of particular interest to us since JGL’s feature directorial debut, Don Jon, was so lo-fi entertaining and effective and yet he hasn’t done much as a writer/director ever since. Someone with a natural knack for storytelling needs to get out there more.

Mr. Corman is described as an exploration into the days and nights of a public school teacher in the San Fernando Valley. Arturo Castro, rapper Logic, Debra Winger and Juno Temple also star. 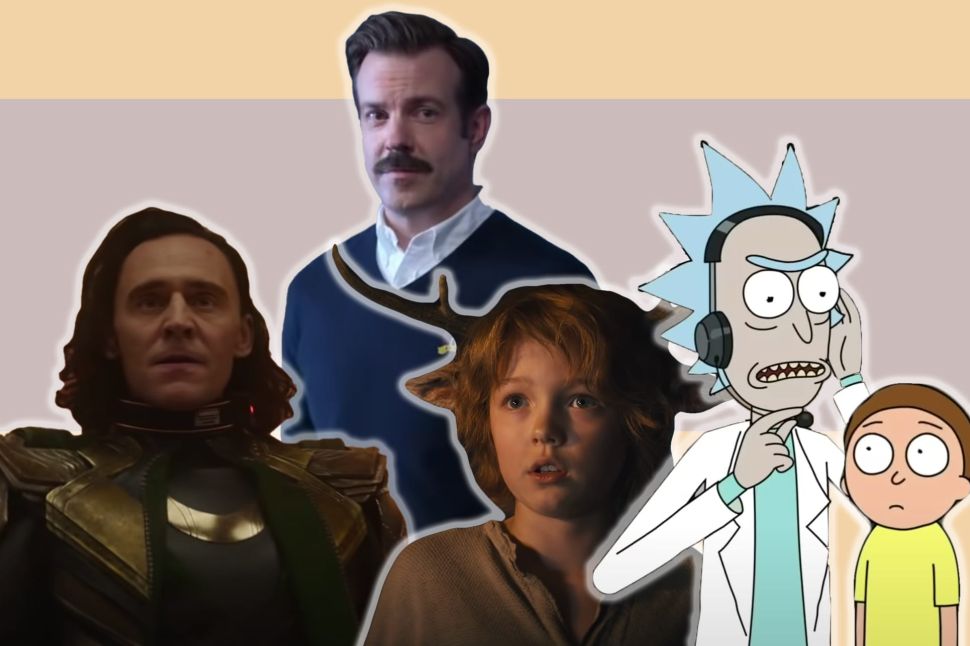