After rallying 300 percent in the first half of 2021, Bitcoin has taken a nosedive in the past week. By Tuesday morning, the popular cryptocurrency’s dollar value had dropped below $30,000, erasing all of its gains this year.

A direct trigger to Bitcoin’s free fall is the Chinese government’s continued crackdown on crypto mining and trading, which caused many investors to realize that cryptocurrencies aren’t a free world independent of establishment-backed financial orders after all.

“To many paranoid antigovernment individuals and others distrustful of institutions, Bitcoin has been marketed as safe haven…[But] by its very nature, Bitcoin is open for all to see,” the mathematician and investor Nassim Nicholas Taleb wrote in a paper titled “Bitcoins, Currencies, and Bubbles” published on Sunday.

“The belief in one’s ability to hide one’s assets from the government with a public blockchain easily triangularizable at endpoints and not just read by the FBI but by people in their living room also requires a certain lack of financial seasoning and statistical understanding—perhaps even simple common sense,” the author wrote.

To illustrate, Taleb cited the recent cyberattack incident on Colonial Pipeline, in which the oil company made a ransom payment of $4.4 million worth of Bitcoin to hackers holding its computer systems hostage. “It did not take long for the FBI to hack the account and restitute the funds,” Taleb wrote. “Government structures and computational power will remain stronger than those of distributed operators who, while distrusting one another, can fall prey to simple hoaxes.”

On Monday, China’s central bank said in a notice that cryptocurrency trading activities “disrupt the normal economic and financial orders, breed the risks of illegal cross-border transfer of assets, money laundering and other illegal and criminal activities.” A day earlier, China’s Sichuan province announced plans to shut down more than two dozen cryptocurrency-mining operations in the region.

Regulators in other major economies, including the U.S., have yet to take material actions on cryptocurrencies. And investors are frustrated with growing uncertainties.

“It’s frustrating to work in this space because you don’t have clarity on a lot of things,” Sarah Brennan, an attorney at the law firm Harter Secrest & Emery, told MarketWatch on Monday.

“The SEC has been…really mum on their agenda and their enforcement priorities,” she added. “There will be a regulatory slap fight here, and the SEC and the Commodity Futures Trading Commission haven’t scrambled to say ‘this is ours.’” 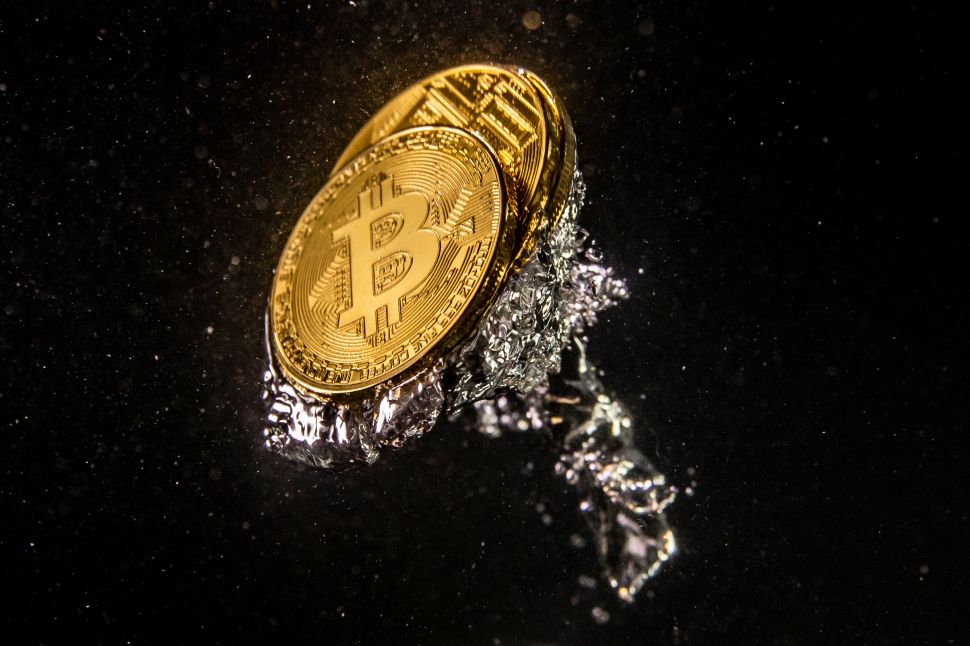