In June, Christie’s Paris will launch an auction dedicated to women artists; astonishingly, it will be the auction house’s first instance of doing so. Featuring a wide-ranging selection of contemporary art, old masters paintings, jewelry, prints and couture, the sale is dedicated to highlighting both well known names and artists that may have been passed over amidst the long arc of history. One of the best-known artists to be included in the auction is Louise Moillon, a French still life painter whose creations were purchased by King Charles I of England. Moillon’s canvas Nature morte aux raisins et pêches is the highest-valued item in the sale, and is estimated to sell for between 300,000 and 500,000 euros.

Other items in the sale include work by Yayoi Kusama, Dorothea Tanning and Etel Adnan. Looking at the range of work, it’s striking to see the representation of a diversity of talent that’s completely self-evident. However, the fact that Christie’s Paris is launching its first auction exclusively dedicated to women artists in 2021 is illustrative of just how far the industry has to go in terms of offering equal opportunities.

Lack of representation for women in the art world isn’t a new problem: as recently as 2018, 87 percent of all artists in U.S. museum collections were white men, and even though women make just as much art as men, it can be much harder for women to be selected for solo exhibitions and gallery shows. However, undeniable shifts are also starting to occur.

“We are very proud to organize in France the first sale dedicated to women artists,” Alice Chevrier, a specialist in the Rare Books and Manuscripts department at Christie’s Paris, said in a statement. “In recent months, we have watched as events devoted to women artists were held by museums, including the exhibition “Peintres femmes, 1780-1830” at the Musée du Luxembourg, the upcoming exhibition at the Centre Pompidou, “Elles font l’abstraction” (Women in abstraction) and the Mooc (Massive Open Online Courses) created by the Centre Pompidou and the Musée d’Orsay through their collaboration with the Aware association. It seemed therefore a good moment for Christie’s Paris to organize a sale with this focus for the art market and we have had great support from consignors and colleagues.” 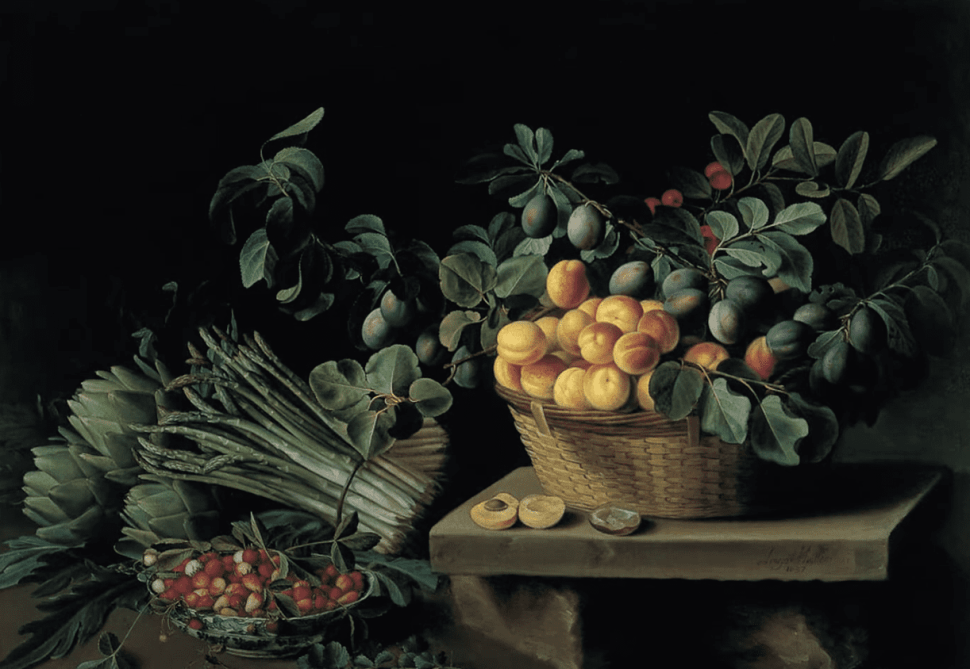