Non-fungible tokens, or NFTs, have taken the art market and its many adjacent industries by storm this year. And its extremely volatile trading activities make it still too early to say how it’s going to play out. But according to one of the earliest purveyors of cryptocurrencies, the vast majority of NFTs in the market today will be worthless in just a few years.

In an interview on Bloomberg TV this week, Coinbase cofounder Fred Ehrsam drew parallels between the rise of cryptocurrencies and the dotcom boom of the 1990s. “I go so far as to say that 90% of NFTs produced, they probably will have little to no value in three to five years,” Ehrsam said. “You could say the same thing about early internet companies in the late ’90s.”

To him, NFTs are no different than any other crypto project born out of the hype overnight.

Ehrsam began trading Bitcoin around 2010 while working as a foreign exchange trader at Goldman Sachs. He left the investment bank to cofound the cryptocurrency exchange Coinbase with Brian Armstrong in 2012. Ehrsam parted ways with Armstrong in 2017 and launched Paradigm, a blockchain investment firm, in 2018.

Coinbase went public earlier this year at a colossal valuation of $100 billion. Its market cap has since shrunk by half as crypto trading cools down amid global regulatory pressure and celebrity-induced sell-off, among other factors.

Short-term fluctuation aside, Ehrsam believes that cryptocurrency is truly “the next internet-sized opportunity for the United States.”

“The world doesn’t change overnight, but you can see the seeds of exponential growth occurring already,” he said in the Bloomberg interview. “I do think we will live in a future where for us to coordinate, we won’t need these centralized platforms today. That’s already true of financial services, in that you can be your own bank. You don’t need a central institution to hold your money anymore.” 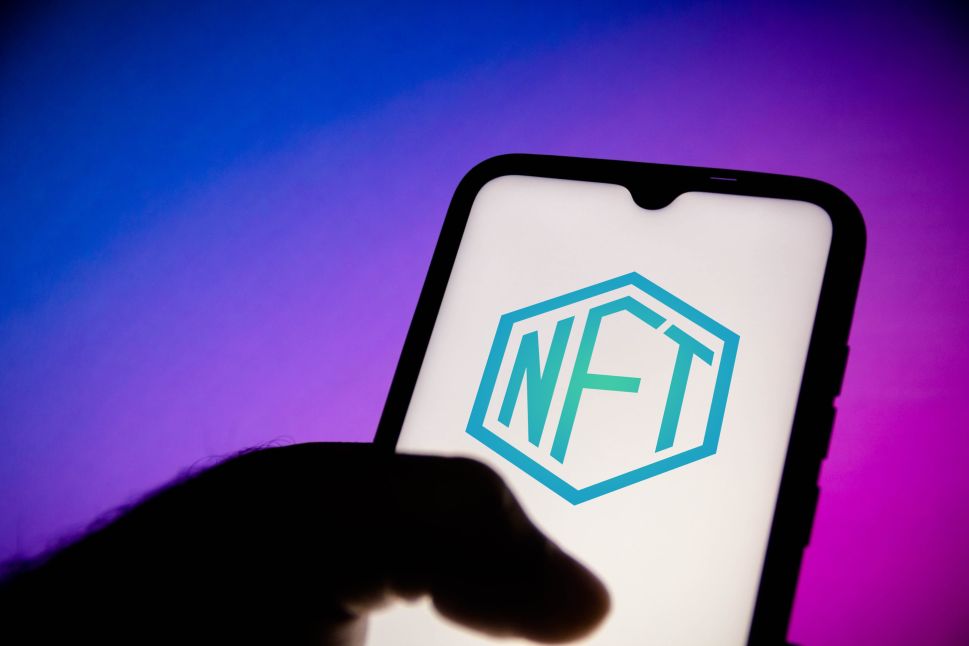