There’s a strong case to be made that Warner Bros. and New Line’s Conjuring franchise is the most consistently successful and under-appreciated in mainstream Hollywood this side of the Marvel Cinematic Universe. It’s not just that five of The Conjuring Universe’s eight pictures are certified fresh on Rotten Tomatoes, though that certainly helps. It’s also that the film series continues to print money at the box office.

With manageable budgets ranging from just $6.5 million to $40 million, The Conjuring‘s seven released films have grossed more than $1.9 billion combined at the global box office. Audiences love themselves some horror (as evidenced by A Quiet Place Part II‘s impressive opening weekend) as the film series averages nearly $100 million domestic and nearly $240 million in global ticket sales per picture, according to The Numbers. The consistent profitability is impressive in an era when the majority of films released, particularly small- to mid-budget films, fail to generate much interest at the box office.

On Friday, June 4, the newest installment in the series—The Conjuring: The Devil Made Me Do It—will arrive in both theaters and on HBO Max.

For any of you out there who are either unable or uncomfortable returning to movie theaters, the film will be made available domestically for 31 days on HBO Max beginning 12:00am PT / 3:00am ET on the day of its theatrical release. To watch the new blockbuster, you must have an HBO Max subscription, which’ll run you $14.99 per month if you are not eligible to convert an existing HBO subscription at no extra charge. Unfortunately, HBO Max’s newly launched ad-supported tier, which costs $9.99 per month, does not feature Warner Bros.’ day-and-date film releases.

The Conjuring: The Devil Made Me Do It reveals a chilling story of terror, murder and unknown evil that shocked even experienced real-life paranormal investigators Ed and Lorraine Warren. One of the most sensational cases from their files, it starts with a fight for the soul of a young boy, then takes them beyond anything they’d ever seen before, to mark the first time in U.S. history that a murder suspect would claim demonic possession as a defense. 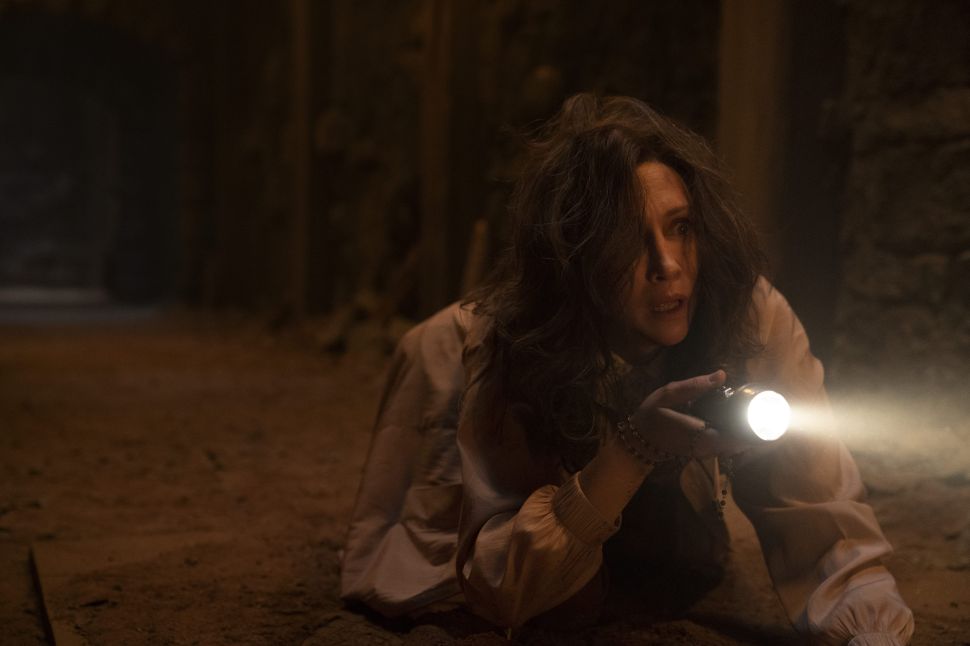