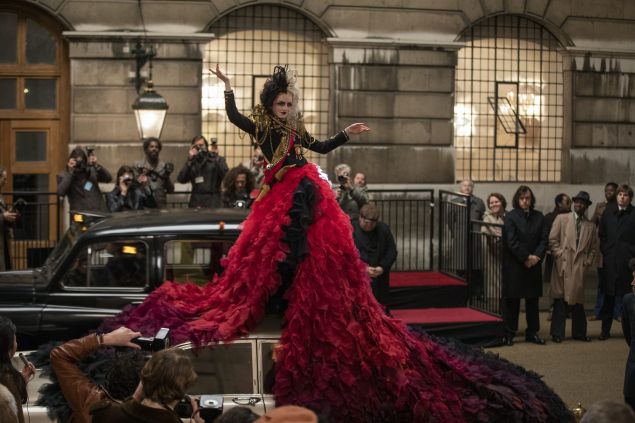 On May 28, The Walt Disney Company released its latest film, the 101 Dalmatians prequel origin story Cruella, starring Emma Stone. Given the uncertainty surrounding the theatrical marketplace as the industry continues to recover from the COVID-19 pandemic, Disney decided to release Cruella in both movie theaters and on Disney+ Premier Access for an additional $29.99 fee for Disney+ subscribers.

As movie theaters continue to crawl back to pre-COVID attendance, studios such as Disney and Warner Bros. have been hedging their bets with various day-and-date hybrid releases. Cruella was the third title Disney opted to deliver via theaters and a premium video on demand streaming release following Mulan and Raya and the Last Dragon. Next up, Scarlett Johansson’s Marvel blockbuster Black Widow and Dwayne “The Rock” Johnson’s Jungle Cruise, co-starring the incomparable Emily Blunt, will also be made available via Disney+ Premier Access (get those credit cards ready).

Naturally, the question on the minds of Disney+’s 100 million-plus subscribers worldwide is when Disney+ Premier Access titles become available to watch on Disney+ proper without an additional charge. Not everyone wants to shell out an extra $30 for every single release, even if it can be cheaper than a two-ticket movie theater date. (IGN’s Julia Alexander has an extremely insightful deep dive into the potential futures of Disney+ Premier Access.)

Mulan was released domestically on Disney+ Premier Access (and in available theaters internationally) on September 4. It then became accessible for all Disney+ subscribers on December 4. Raya and the Last Dragon arrived as a Premier Access title on March 5 before being made available to all Disney+ subscribers for no additional fee on June 4. Cruella will migrate over to standard Disney+ on August 27 following its Memorial Day Weekend release. In all three cases, Disney deployed a three-month timetable between the Disney+ Premier Access debut and broader Disney+ availability.

We can safely assume that the same window will be applied to both Black Widow and Jungle Cruise. As such, the first MCU movie since July 2019 will likely be viewable on Disney+ at no extra charge around October 8. The swashbuckling Jungle Cruise (July 30) should follow suit sometime around Halloween.

Ironically, despite making films available both in theaters and via streaming simultaneously, Disney is utilizing a similar 90-day window that exhibitors maintained for years despite opposition from studios. Traditionally, prior to the pandemic, studio films were required to play in theaters for between 60 and 90 days before they could be made available via at-home platforms. Now, Disney has shifted that model to its PVOD streaming hybrid releases. It’s all cyclical. 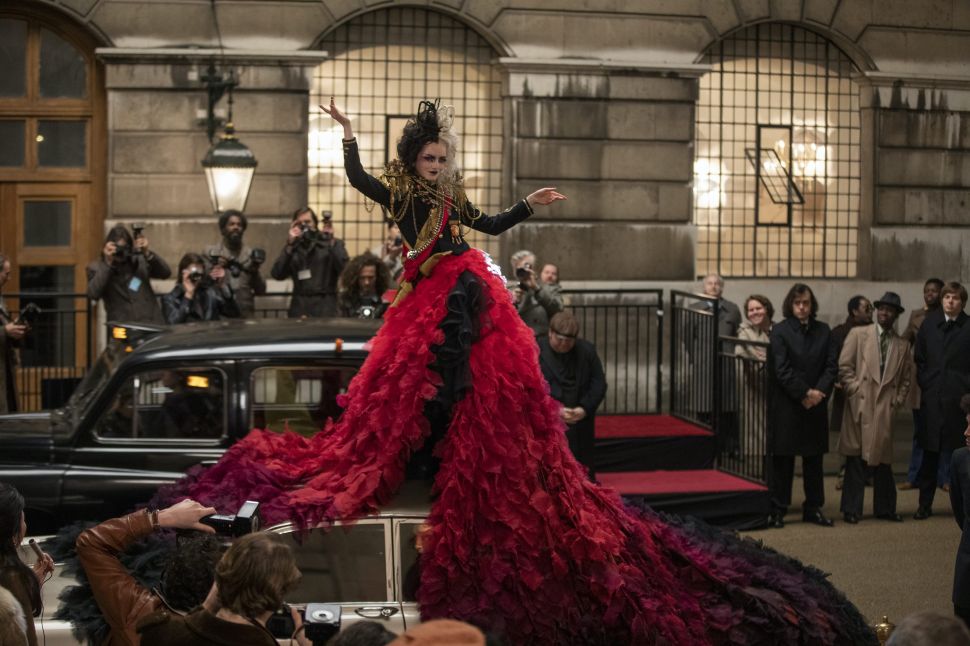