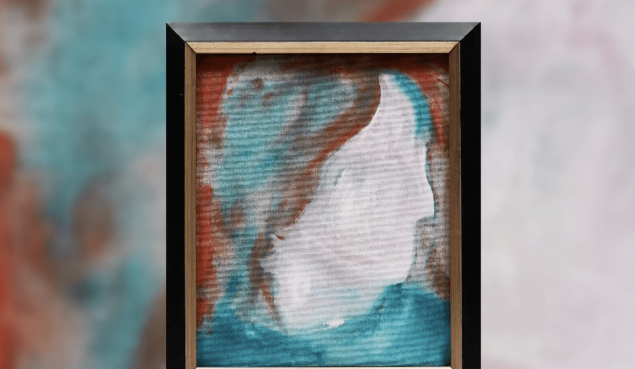 ‘DHead XLVI’ is reportedly one of a series of paintings by David Bowie. Breakfast Television / YouTube

David Bowie is certainly one of the most influential musicians of all time, but he’s also a painter whose work has turned up in many interesting places: the Brooklyn Museum, the Gallery in London and, quite recently, a landfill in Ontario. Last summer, according to recent reports, an unidentified browser plucked the painting out of the landfill and paid $5 Canadian dollars for it before realizing that a signature and identifying label on the back indicated that the artist who completed it could be Bowie. According to Rob Cowley, the president of Cowley Abbott in Toronto, the buyer then contacted the auction house, which then began authenticating the work.

According to Cowley, the painting that was found is one of a series of approximately 47 works created by Bowie between 1995 and 1997. Additionally, the painting is called DHead XLVI. Cowley Abbott determined this by contacting Andy Peters, who, following Bowie’s death in 2016, began working to authenticate artworks attributed to Bowie based on his collection of Bowie signatures dating back to 1978. The painting had been listed for auction expecting to sell for between $9,000 and $12,000 CSD, but much higher bids have already been placed; the auction concludes on June 24th.

Peters told CNN that he recalled DHead XLVI being offered for sale on a Bowie art website decades ago. “I did not need to see the autograph on the back because I knew, but obviously the signature sealed the deal,” Peters explained. “The confusion lies in that he changed his signature so much during his 55-year career, but there are certain nuances in every single autograph that forgers cannot replicate.”

David Bowie’s artwork captured a number of different subjects, including himself, death, stars, intertwined lovers, planets and costume designs. DHead XLVI may very well be one of his self-portraits. 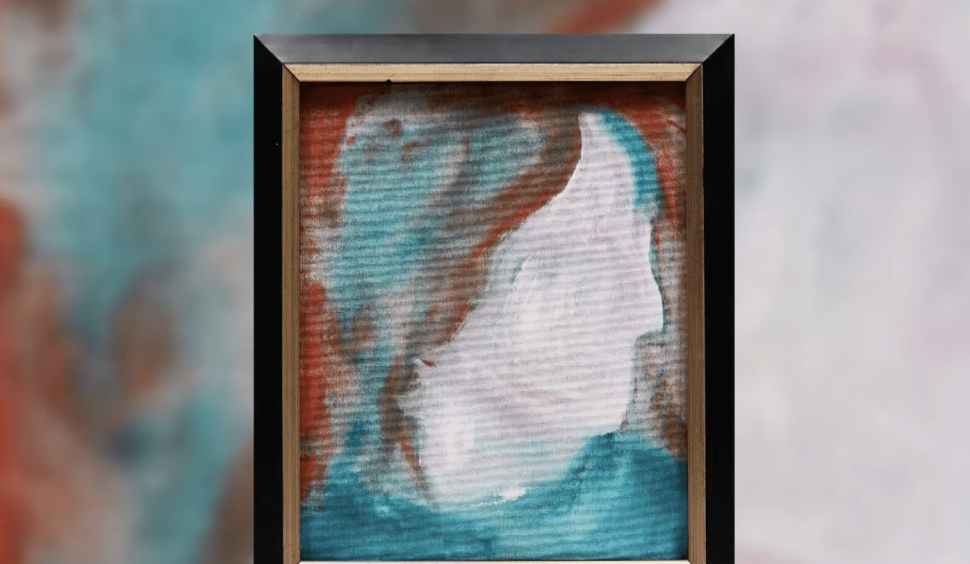