At the Credit Suisse’s 23rd Annual Communications Conference, Discovery CEO David Zaslav discussed the work that remains to be done in the merger between Discovery and WarnerMedia, which was announced one month ago.

WarnerMedia CEO Jason Kilar, who has signaled his expectations to stay on at least until the completion of the merger, focused his company’s direct-to-consumer model on developing a solid streaming customer base rather than sharing user data with third parties. Zaslav, who will be heading the new company, which will be called Warner Bros. Discovery, is looking to turn toward traditional business-to-business deals.

“There’s a lot that we don’t know that the Warner team is the best in the world at,” Zaslav said at the event. The lack of overlap between the content produced by the two companies will largely expand the amount of entertainment choices for audiences, which may bode well for the merger. This becomes more prominent considering they also bring together a wider breadth of audience profiles and demographics such as gender and age.

However, the other side of the coin may forecast a lack of consumer demand for this expanded range of content, which may affect the ways in which Discovery+ and HBO Max content may be packaged by the merged company.

Regardless of how streaming services will be bundled by Warner Bros. Discovery, the increased amount of content is a keystone propeller of the agreement. Zaslav noted the potential for growth as well, calling Warner Bros. “the greatest creative company in the world.” During a joint press conference in May, Zaslav added that the merged company is projected to allocate about $20 billion toward content annually.

The agreement details the convergence of WarnerMedia and Discovery’s portfolios, including HBO Max, Turner, Animal Planet and Food Network. WarnerMedia’s U.S. sports assets, including the MLB, NBA and March Madness will also combine with Discovery’s Eurosport. The merger of the two entertainment titans is expected to close in mid-2022. 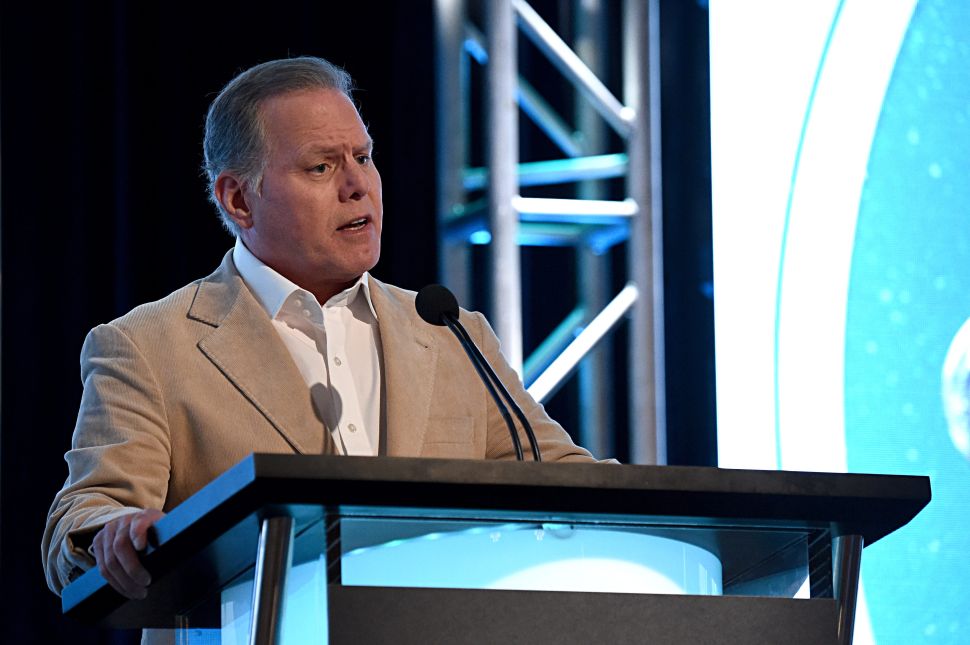