In early 2019, we explored the possibility of NFL broadcast rights migrating to streaming in a significant, game-changing manner. Well, two years later and Amazon Prime Video is the exclusive home to Thursday Night Football while Paramount+ and ESPN+ will simulcast NFL games across their platforms moving forward. The shifts are indicative of changing viewing habits as well as the importance of live event sports programming in the never ending quest for audience attention.

Peacock was meant to launch in conjunction with the 2020 Tokyo Olympics and dropped $1 billion to become the exclusive home of the WWE. The NHL and Turner Sports recently struck a seven-year media rights agreement that will bring hockey to HBO Max. Premium entertainment SVOD services such as these have increasingly leveraged live sports to grow, entertain, and maintain their subscriber bases. But then there’s also the pure-play sports SVOD services that represent a sub-division of the streaming wars.

ANTENNA observes transaction data on several million U.S. consumers (on a strictly anonymous, opt-in basis). Using this data, it can tell when people signed-up, when they canceled, when they switched services and so on. It’s not a picture of ratings viewership, but it does provide illuminate how successful a piece of content is in attracting new customers to an SVOD service. As for live sports, ANTENNA found that the sports SVOD category has almost tripled by growing nearly 200% from 2018 to 2020.

When discounting the highly successful Disney bundle (Disney+, ESPN+, Hulu) and examining ESPN+ as a standalone product, ANTENNA finds that the service has more than quadrupled its subscriber base from 2018-2020. The platform accounts for more than half of the category’s two-year growth. The standalone ESPN+ growth was largely driven by UFC PPV events beginning in 2019. The WWE’s over-the-top (OTT) service more than doubled over the same period before licensing its rights exclusively to Peacock.

Even as ESPN+ (13.8 million subscribers) has grown as a standalone product, the Disney bundle still accounts for over half of the service’s subscriber base. Linear ESPN has been bleeding subscribers for years and has been squeezed by expensive MNF broadcast rights with little ad revenue to show for it for 15 years. It remains to be seen how significant of a role the Worldwide Leader in Sports will play for Disney long-term.

Super Bowl LV on CBS All Access (now Paramount+) was the largest single day sign-up event that ANTENNA has measured. Peacock’s April airing of WrestleMania 37 was the biggest sign-up driver to the service since its inception.

ANTENNA also observed a 68% growth rate from 2018 to 2020 for services that focus on a single sport or league.

ANTENNA is specifically tracking OTT direct-to-consumer subscriptions (monthly, seasonal, annual) and not single game transactions or multichannel video programming distributor add-ons. Based on the data above, HBO Max may not move the needly with NHL rights. Eventually, Turner Sports may want to begin negotiating to move MLB and NBA games to the streaming service as well.

Per ANTENNA, DAZN was the only sports SVOD service to see a drop in U.S. yearly subscriptions from 2019 to 2020, as they pursued a more internationally-focused strategy. While DAZN is finding wins in the European sports rights marketplace, it’s losing north of $1 billion per year. As mergers, acquisitions and consolidation continues to consumer the entertainment media industry, services such as DAZN have been bandied about as potential targets for larger companies.

Scripted programming such as The Mandalorian and Stranger Things as well as blockbuster films such as Godzilla vs. Kong and Army of the Dead understandably suck up all of the oxygen in the streaming conversation. But sports remain a key element of both linear’s lingering relevance and SVOD’s increasing absorption of all small screen entertainment. Tracking its evolution provides a small roadmap into uncharted territory. 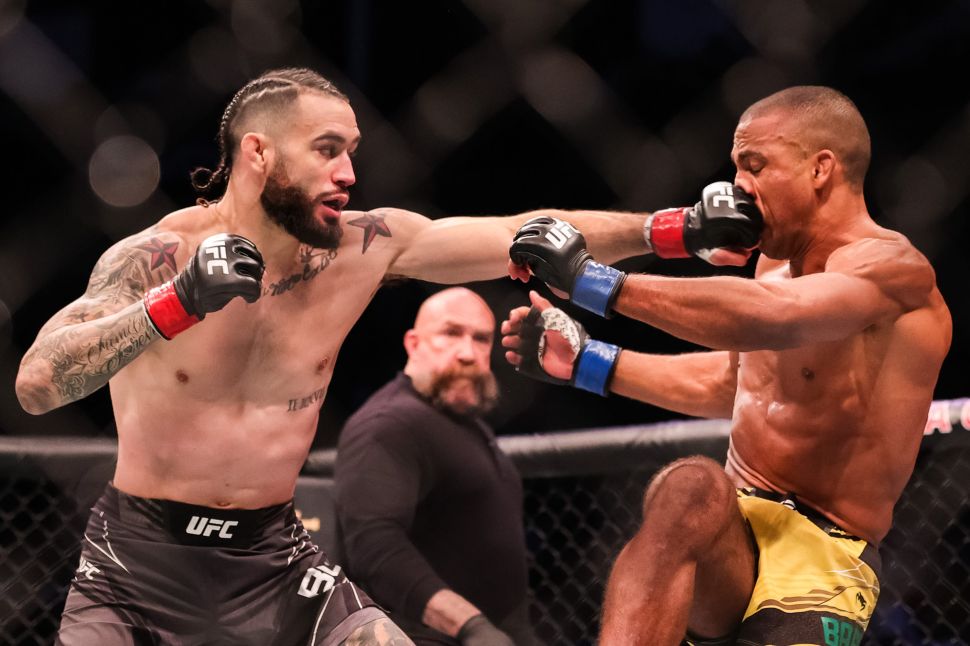