Despite growing regulatory scrutiny, fading interest among some investors and the cautionary tales of blockbuster deals gone awry, futuristic startups from EV battery makers and satellite launchers continue to flock to the SPAC space, hoping to raise outsized funding on the public market quickly and without the high cost and long wait of an traditional IPO.

About a dozen of SPAC mergers worth over $1 billion were announced in the past month alone. Year to date, more than 340 private companies have filed to go public through SPAC mergers, according to SPAC Data, already exceeding last year’s 241 deals.

That’s not including companies in adjacent industries that have announced SPAC mergers earlier this year but have yet to make market debuts. In the remaining six months of 2021, we are supposed to see a handful of early-stage space companies, air taxi companies and EV startups go public. Here are the top players to watch:

The transaction is expected to be finalized in the second half of 2021. Vertical will be listed on NYSE under the ticker “EVTL.” The company said it has already secured $4 billion worth of pre-orders from major aviation clients, including American Airlines and Virgin Atlantic.

Joby Aviation, the eVTOL startup that acquired Uber’s flying car division late last year is set to go public by merging with Reinvent Technology Partners, a SPAC launched by LinkedIn cofounder Reid Hoffman and Zynga founder Mark Pincus. The deal will value the combined company at $6.6 billion. The transaction is expected to be finalized in the second quarter.

Joby’s U.S. competitor, Archer Aviation, is also going public, through a merger with Atlas Crest Investment Corp worth $3.8 billion. Like Joby, the transaction is expected to be finalized in the second quarter.

Virgin Orbit is a satellite-launching startup spun off from Richard Branson’s space tourism company, Virgin Galactic. It’s reportedly near an agreement to merge with Gen Acquisition II, a SPAC co-led by a former Goldman Sachs banker. The deal is expected to be officially announced in the coming weeks.

Solid Power, an electric-vehicle battery maker backed by Ford Motor and BMW, will go public by merging with Decarbonization Plus Acquisition Corp III in a deal that values the combined entity at around $1.2 billion.

Solid Power produces rechargeable batteries for automobiles as well as mobile power markets. The transaction is expected to close in the fourth quarter. Solid Power will trade on NYSE under the ticker symbol “SLDP.”

Tritium, an Australia-based company making fast electric vehicle chargers, plans to go public in the U.S. through a merger—also with Decarbonization Plus. The deal will value the combined company at $1.2 billion. Timeline of transaction closure is unclear yet.

This SPAC deal is unusual because it doesn’t include a private-investment-in-public-equity (PIPE) round that allows a private company to raise extra funds through a SPAC merger.

Another battery startup swept up by Decarbonization Plus is Hyzon Motors, which manufactures hydrogen fuel cells for commercial vehicles. Hyzon Motors is a spin-off from Singapore-based Horizon Fuel Cell Technologies. It’s now headquartered at a former General Motors facility in Honeoye Falls, New York. The deal will value the combined company at $2 billion.

Wallbox, a six-year-old Spanish startup making electric-vehicle charging stations, has agreed to merge with Kensington Capital Acquisition Corp to go public in the U.S. in a deal valuing the combined company at $1.5 billion.

The transaction is expected to close before the end of the year. Wallbox will list on NYSE under the ticker symbol “WBX.” 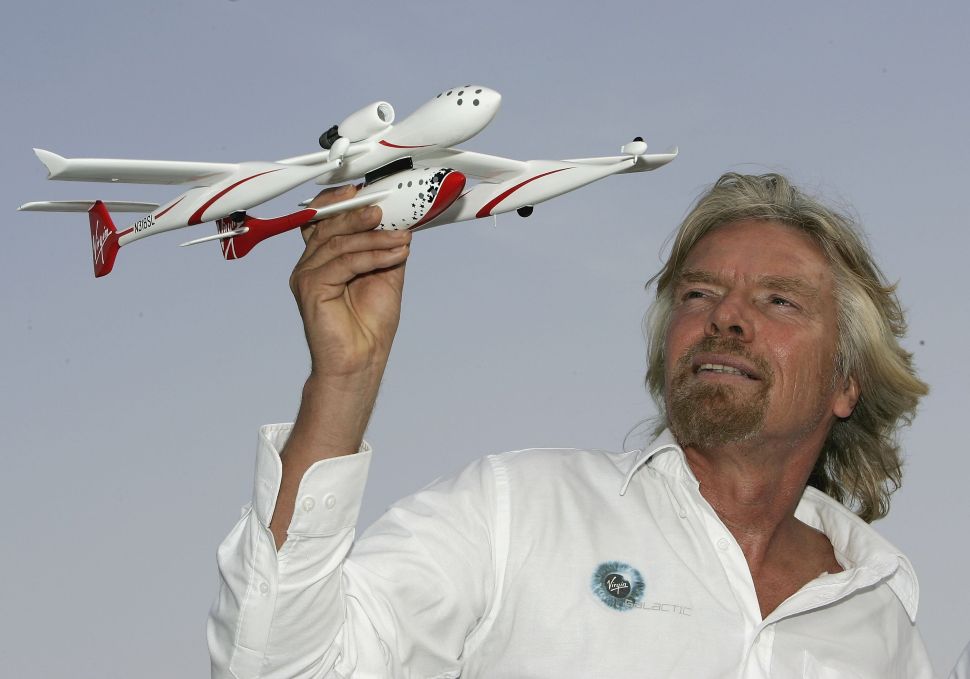