It’s been a busy few months for Ellen DeGeneres and Portia de Rossi, and not just because The Ellen Show host is preparing to wrap up the program after 19 seasons. DeGeneres and de Rossi, who are constantly involved in buying and selling a plethora of homes all around California, have been particularly active on the real estate front as of late, as they’ve been scooping up houses in their beloved Montecito.

The duo already purchased two separate properties in the celebrity-adored (and now royally-inhabited) Santa Barbara enclave in the past year, and now they’ve bought yet another Montecito estate.

DeGeneres and de Rossi paid $2.9 million for a single-story, contemporary style home mere steps away from Butterfly Beach, as first reported by Variety.

The 1,691-square-foot home features glass doors and walls throughout, for an indoor-outdoor California vibe. The sleek kitchen is equipped with wood cabinetry, a stone center island and stainless steel appliances. It’s open to a living room with a fireplace, as well as to a courtyard that’s configured with a feature, firepit and al fresco dining area.

The airy owner’s suite has access to a private patio, in addition to a Bali-esque bathroom that’s fitted with a freestanding tub and doors that open to another small outdoor space. There’s also a walk-in closet.

Outside, there are plenty of green garden areas and patios; there’s no pool, but the listing notes that there is room to add one, or perhaps a guesthouse.

DeGeneres and de Rossi’s latest home acquisition is by far the most petite of their recent purchases; late last year, the couple paid a staggering $49 million for Dennis Miller’s four-acre Montecito compound. They also recently paid $14.3 million to buy back the historic Rancho San Leandro, which they initially purchased for $7.2 million in 2017, before promptly flipping the estate for $11 million less than a year later, though they apparently had seller’s remorse, considering they’ve now reacquired he property.

DeGeneres and de Rossi have owned (and sold) homes in Montecito for several years, so they’re already quite familiar with the area, which also happens to be home to Prince Harry, Meghan Markle, Ariana Grande, Orlando Bloom, Katy Perry, Oprah Winfrey and Rob Lowe, to name just a few.

It seems that DeGeneres and de Rossi are planning on spending more time than ever in the beach town in the future. Not only have they now purchased three separate properties in the enclave, but they’ve also sold their last remaining home in Los Angeles; the couple recently offloaded the Beverly Hills mansion (which they purchased from Adam Levine and Behati Prinsloo in 2019) for $45 million. 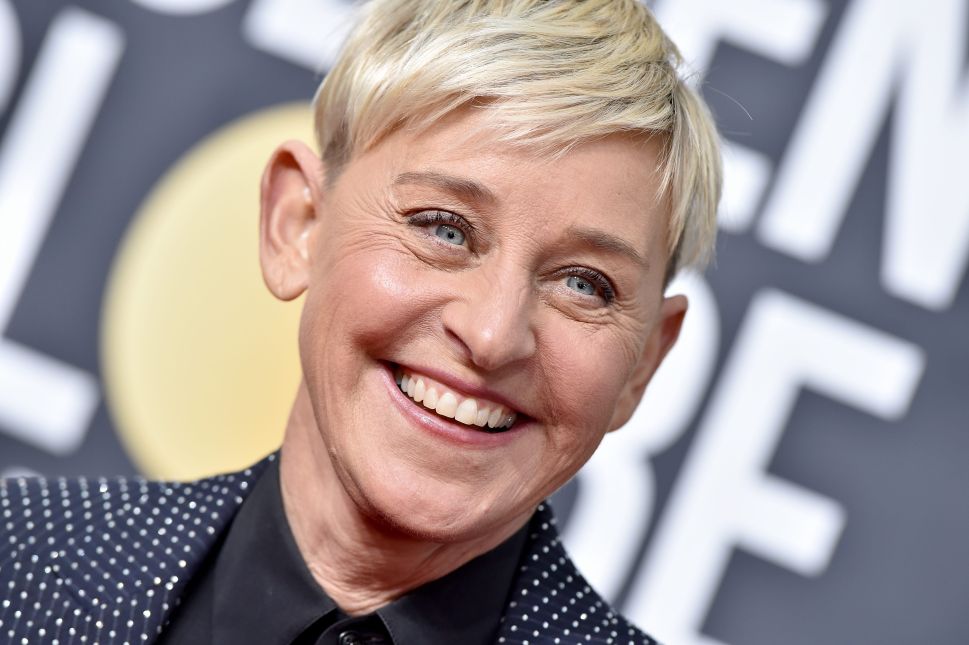