Elon Musk’s impulsive tweets and fickle attitude about Bitcoin are hurting his reputation among Tesla and crypto fans, a new social media study has found.

According to data from the sentiment analysis company Awario, first reported by Yahoo Finance, “positive-to-negative sentiment” of tweets about Musk plunged in May after the billionaire started criticizing Bitcoin and announced that Tesla would no longer accept it as payment. Musk’s tweets were believed to be the main force causing Bitcoin’s overnight collapse from its record high, losing over 30 percent in dollar value in a single week.

The internet sentiment is measured by the number of tweets in favor of Musk compared with those against him. Awario algorithmically tracked every new tweet posted about Musk by measuring certain keywords.

Back in January, tweets in favor and against the Tesla CEO were about equal in number. Four months later, the ratio had fallen by 25 percent, the lowest point since Awario began the project in October 2020.

As of May, roughly two-thirds of tweets about Musk were “neutral in sentiment,” according to Awario. Among the rest, 14.9 percent were positive while 19.2 percent were negative.

Most of the negative tweets about Musk were posted after May 12, the day he announced that Tesla would no longer accept Bitcoin for purchases, citing concerns over Bitcoin’s carbon footprint. “Elon Musk is the most hated person in the crypto world,” Fabri Lemus, a crypto investor with 400,000 followers tweeted on May 16.

Elon musk is the most hated person in the crypto world. He earned it.

Some Tesla investors are worried that Musk’s dented reputation might take a toll on his real business, Tesla, whose share price has been struggling to gain momentum in 2021 after growing seven-fold in 2020.

“Elon is wading into an area that’s maybe not the best of statements to make because the fact of the matter is Bitcoin is the future of digital currencies, it’s the root of it,” Ross Gerber, a longtime Tesla investor and the CEO of Gerber Kawasaki Wealth & Investment Management, told Yahoo Finance in a recent interview. “But I think it’s a very dangerous area for Elon to get in when he’s causing people losses…and it turns people against him and ultimately Tesla.” 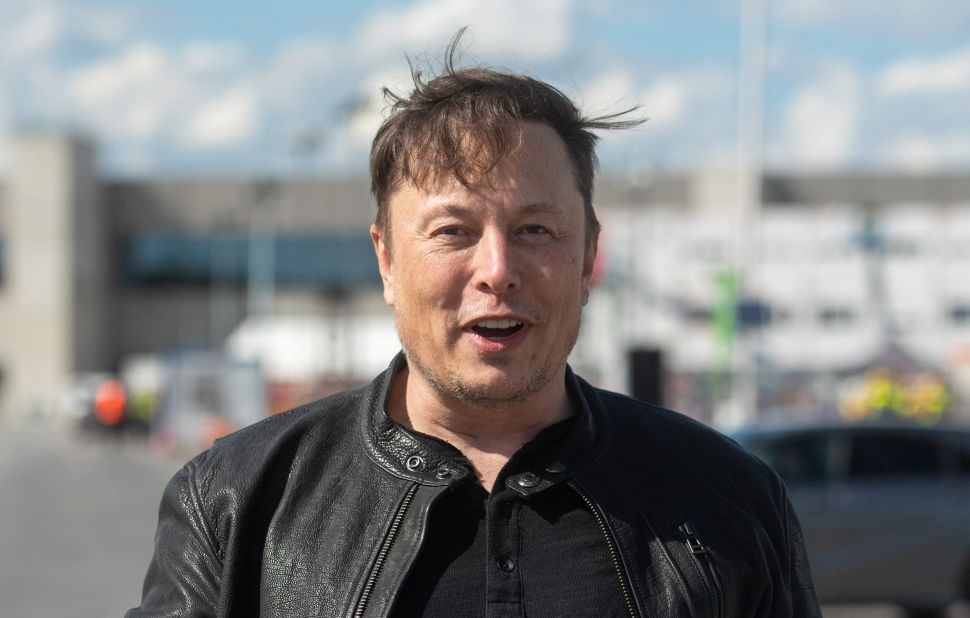