After facing a $700 million loss mostly due to his own tweet, Musk has managed to anger the U.S. Securities and Exchange Commission (SEC) with his tweets, too.

The Wall Street Journal reports that over the past two years, two of Musk’s tweets have violated the SEC’s court-ordered policy requiring Tesla lawyers to preapprove his tweets.

The agreement came out of a 2018 settlement between the two entities after the SEC claimed that Musk had committed fraud via tweeting about a potential Tesla buyout. Musk had to pay a neat $20 million on top of Tesla’s $20 million, and he also had to agree to have his (slightly unhinged) social media presence overseen by Tesla lawyers. (That didn’t stop him from mocking the SEC via Twitter shortly after the settlement.)

As for the tweets that ticked off the SEC this time around, the organization said “tweets Mr. Musk wrote about Tesla’s solar roof production volumes and its stock price hadn’t undergone the required approval by Tesla’s lawyers,” the Journal reports.

The Wall Street Journal recently uncovered the correspondence, which the SEC sent to Tesla in 2019 and 2020; in May 2020, the SEC told Tesla in a letter that the company had failed to “enforce these procedures and controls despite repeated violations by Mr. Musk” and that “Tesla has abdicated the duties required of it by the court’s order.”

Will Musk stop tweet-trolling for the sake of his company? Will pigs fly? Who’s to say! 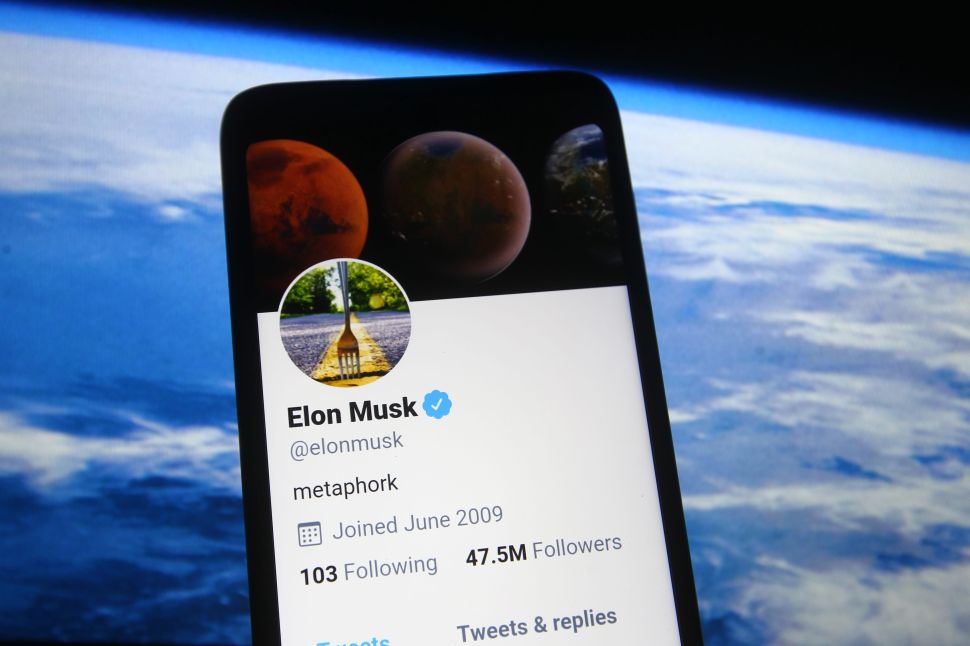