Recently, we explored the uncertain future of Tom Holland’s Spider-Man within the Marvel Cinematic Universe. The unique pact struck between Sony Pictures and Disney that allowed both studios to share to the big screen rights to the character will come to a close with December’s Spider-Man: No Way Home.

Whether or not the two sides re-up their deal to add more shared pictures is anyone’s guess. Regardless of the eventual outcome, the unprecedented collaboration between rival studios has shown Hollywood that unique partnerships can result in mutually beneficial moneymakers. Despite the contractual jungle that must be navigated in order to bring together IP from disparate owners, there are plenty of long-running franchises or concepts with potential that could benefit from such symbiotic collaborations.

King Kong’s Planet of the Apes

Godzilla vs. Kong is easily the most successful film in the pandemic with upwards of $440 million at the worldwide box office and strong HBO Max viewership. Despite being designed as an Avengers: Endgame like finale, THR reported in April that Legendary and Warner Bros. are discussing potential sequels. Prior to the report, however, it was expected that Japanese production and distribution company Toho would reclaim the exclusive big screen rights to Godzilla, leaving the MonsterVerse without its heaviest hitter.

The Planet of the Apes franchise is nothing short of iconic, tracing its big screen origins back to Charlton Heston’s 1968 original. Most recently, the trilogy that ran from 2011 to 2017 grossed more than $1.6 billion worldwide, though the critically acclaimed War for the Planet of the Apes came in under expectations at the box office. Though a continuation of the Apes series is in the works, director Matt Reeves has moved on to The Batman and been succeeded by Wes Ball. There hasn’t been much official movement on the project over the last year.

King Kong rights currently resides with Legendary (with Warner Bros. serving as distributor on recent films) while Planet of the Apes belongs to 20th Century Studios, now a subsidiary of Disney. However unlikely a partnership between the two studios may be, it’s easy to see the upside potential of bringing these two film series together, particularly if Godzilla is no longer in the picture. It’s a way to extend the relevance and audience anticipation of two long-running and relatively simpatico franchises that still hold blockbuster sway. 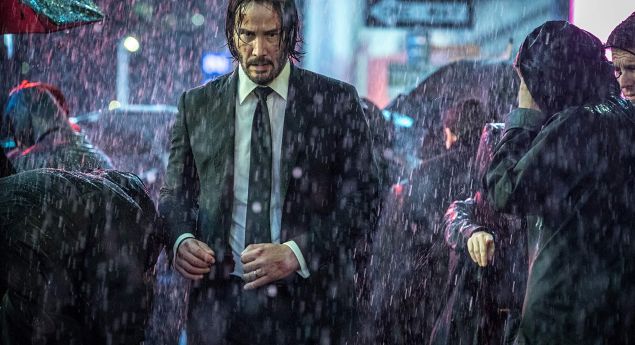 John Wick vs. Nobody

Lionsgate’s John Wick franchise, starring Keanu Reeves, follows a former assassin who is thrust back into a world of action and violence after his wife dies and his dog is killed. The three-film series has already grossed nearly $575 million worldwide on a combined total budget of just $110 million. Talk about bang for your buck.

Universal’s Nobody, starring Bob Odenkirk and produced and co-written by John Wick‘s David Leitch and Derek Kolstad, follows a former elite badass turned overlooked and underestimated suburban Dad. After two thieves break into his house one night, the aftermath sets him down a brutal path that will resurface his dark secrets and lethal skills. Sound familiar? It may have only grossed $52 million worldwide. But it was also made on a digestible $16 million budget and drew largely positive reviews (84% from critics and 94% from audiences on Rotten Tomatoes).

The two turn-back-the-clock ass-kicking franchises were tailor made to intersect at some point. Odenkirk even told Observer in an interview earlier this year that he “would love to do anything with Keanu” after being asked about a potential crossover. It would be a low cost pivot to bring added attention to Wick’s fourth or fifth outing without growing stale. It would also keep alive a well-liked new action original that suffered at the pandemic-reduced box office. 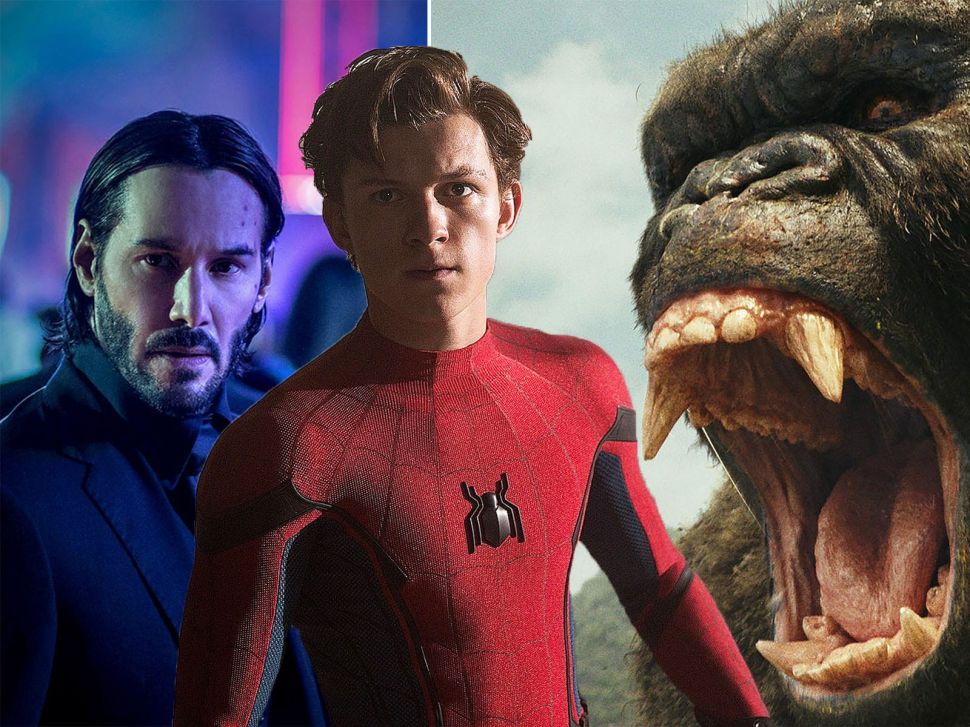