It’s Pride Month 2021, which is giving the LGBTQ community and various corporations the opportunity to champion the rights of queer folks throughout the world and throughout history; one of these figures was Dr. Frank Kameny, a former astronomer with the Army Map Service who’s the subject of today’s Google Doodle. Kameny began this job in 1957, but only months later, he was terminated due to an executive order that banned members of the LGBTQ community from holding posts within the federal employment. In response to his firing, Kameny sued the federal government and also filed the first gay rights appeal to the U.S. Supreme Court in 1961.

Kameny’s termination was particularly striking due to the strength of his accolades. The astronomer was born in Queens in 1925, and he was so evidently brilliant that he began to study physics at Queens College when he was only 15 years old. After his eventual termination from the Army Map Service, Kameny dedicated the rest of his life to the struggle for equal rights for the LGBTQ community and organized an inaugural gay rights advocacy group in the United States.

Continuing his advocacy work, in the 1970s, Kameny pushed back against homosexuality being classified as a mental disorder by the American Psychiatric Association. Subsequently, by 1975,  LGBTQ employees were no longer banned from the workplace by the Civil Service Commission.

Kameny’s story proves that no matter how brilliant or superlative your work is, you can always be vulnerable to the prejudices of a society that doesn’t understand you or is unwilling to accept you as you are. Rather than being snowed under by the sheer enormity of the forces working against him, Kameny elected to dedicate his life to ensuring other people weren’t hurt like he’d been hurt.

In 2009, over 50 years after being fired from the Army Map Service, the U.S. government formally apologized to Kameny for the way he’d been treated. All the while, Kameny, who passed away in 2011, attempted to build a future where such messages aren’t necessary in the first place. 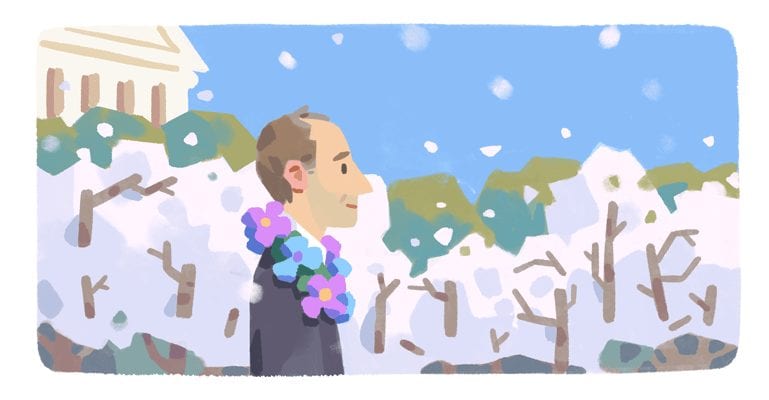