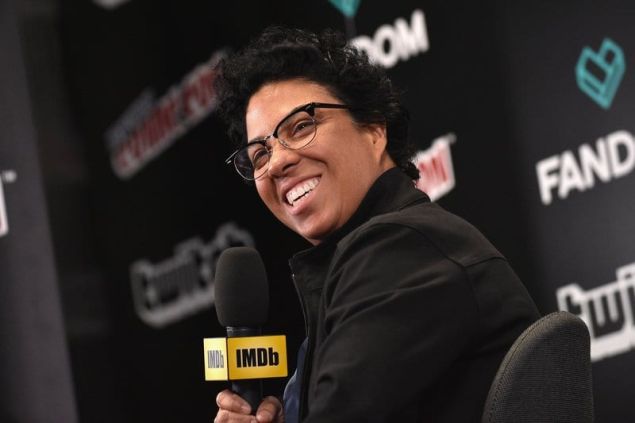 Are you ready for even more DC Comics titles to hit your screen? Of course you are.

The DC Comics character Madame Xanadu is a mystic who first appeared in 1978’s Doorway to Nightmare #1. The character draws inspiration from Arthurian sorceresses. Her full name was once Nimue Inwudu and she is the youngest sister of Morgaine Le Fay and Vivienne, the Lady of the Lake.

She has tangled with the likes of Merlin, Marie Antoinette and Death, in the comics and often crosses path with the Justice League Dark. In the New 52 continuity, Madame Xanadu comes into being after Barry Allen unintentionally tampers with the timestream and merges the continuities of the Vertigo, WildStorm and DC Universes. She can levitate, teleport and possesses a supernatural sensitivity to mystic happenings. This also gives her the ability to interact with demons and spirits. In some iterations, the character is immortal and blind.

The character has previously appeared in the animated hit series Young Justice in the Season 1 episode “Denial,” though her portrayal does not mirror her comics counterpart. Jeryl Prescott portrayed the character in the short-lived DC Universe series Swamp Thing. 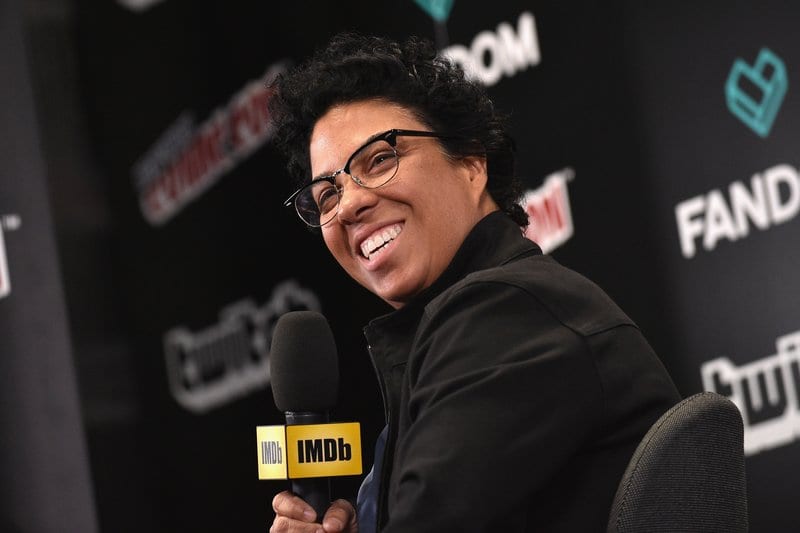