The movie adaptation of the Broadway Musical In the Heights is joining the ranks as one of the long-awaited films being released this summer.

On Thursday, June 10, the film will be released in theaters, as well as be available for streaming on HBO Max.

This isn’t the only recently released film snagged by HBO Max as part of Warner Bros.’ the same-day theatrical release strategy: The Conjuring 3: The Devil Made Me Do It began streaming last week, as well as Those Who Wish Me Dead, which premiered in May. HBO Max offering In the Heights presents yet another installment in their growing collection.

The film follows the story of the residents of a Washington Heights neighborhood in New York City. At the center of it all is a young bodega owner, Usnavi de la Vega (Anthony Ramos), who works hard and dreams even harder.

Perhaps the most notable aspect of the film is the music, with beloved songs adapted straight from Broadway. Those come courtesy of the talented Lin Manuel-Miranda; in fact, In the Heights was his first Broadway hit. In its run, his work earned the Tony Award for Best Original Score (2008), as well as the Tony for Best Musical (2008).

How to watch In the Heights

In the Heights will be released in theaters in the United States on Thursday, June 10. If going to the movies isn’t your thing, or if the pandemic still has you skittish, you can also stream from home via HBO Max. If you’re not already subscribed, you can for $9.99/month, but in order to have access to new releases (and an ad-free stream) the monthly cost gets bumped to $14.99. Not bad, though, for many of this month’s releases from the comfort of your living room.

Why should I watch In the Heights?

If the draw of a Broadway adaptation isn’t enough, perhaps the film’s magical realism will entice you. The film is directed by Jon M. Chu, who is known for directing other box-office hits such as Crazy Rich Asians. As far as In the Heights, Chu brings forth a dream-like element to the narrative, with the use of both eye-catching visual effects as well as artful shots. Combined with the voices of such talented actors and actresses (Anthony Ramos, Leslie Grace and Corey Hawkins, to name a few), the film is sure to distract you from the stress of today. If that’s not enough to be of interest, we don’t know what is. 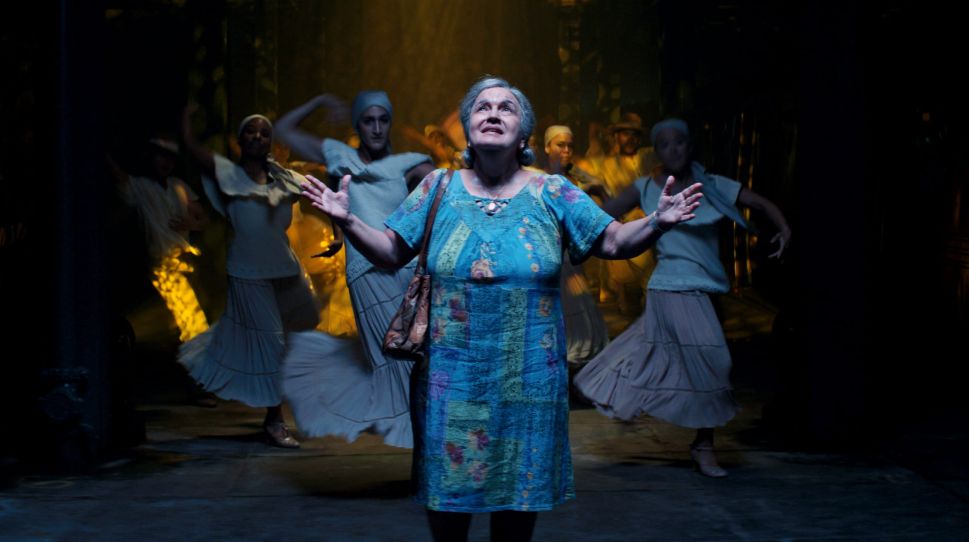