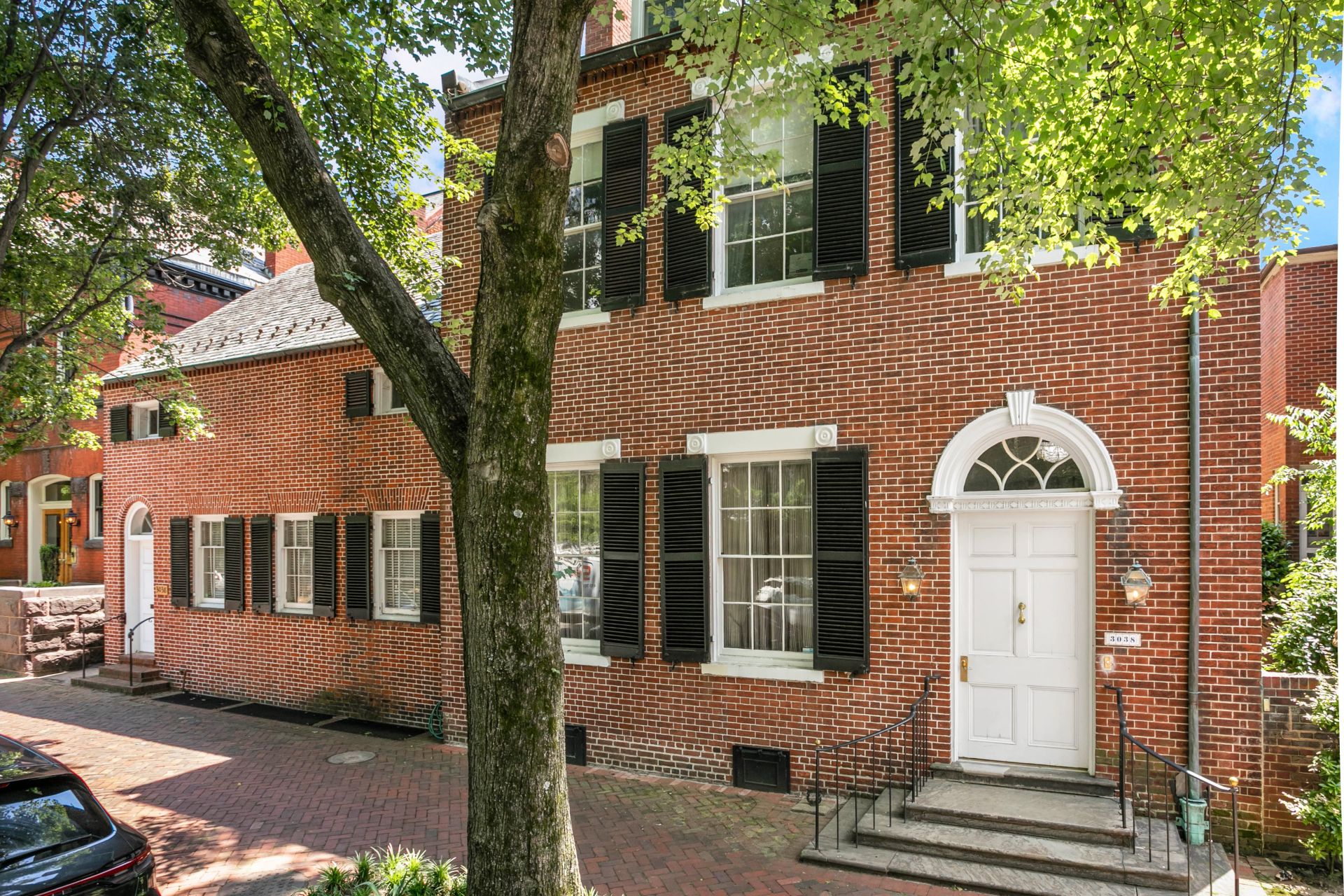 The Georgetown home where Jacqueline Kennedy moved after leaving the White House is now for sale. Scroll through to see inside.
Courtesy Eric Angelus for TTR Sotheby’s International Realty 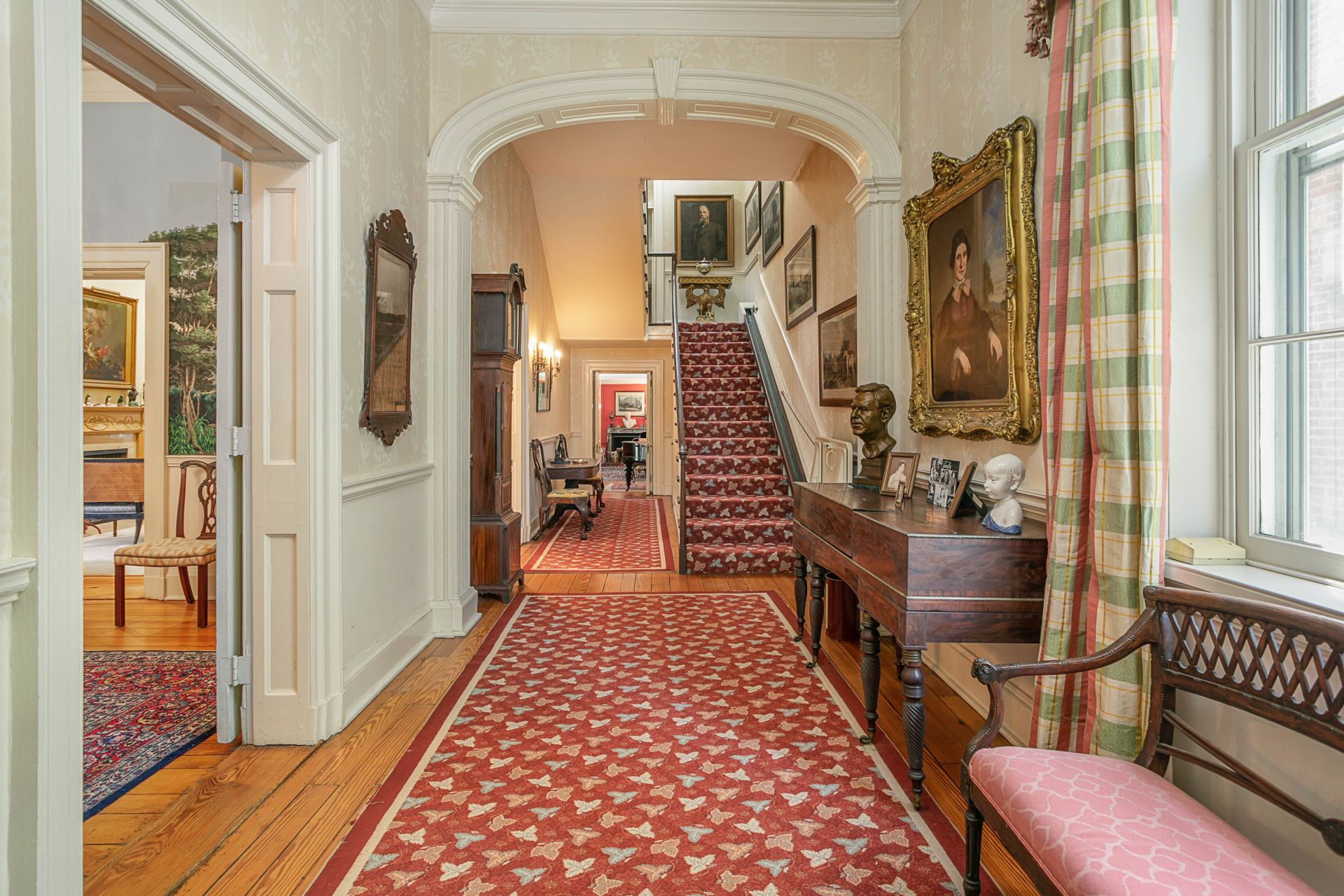 The former First Lady relocated to the D.C. mansion shortly after her husband was assassinated in 1963.
Courtesy Eric Angelus for TTR Sotheby’s International Realty 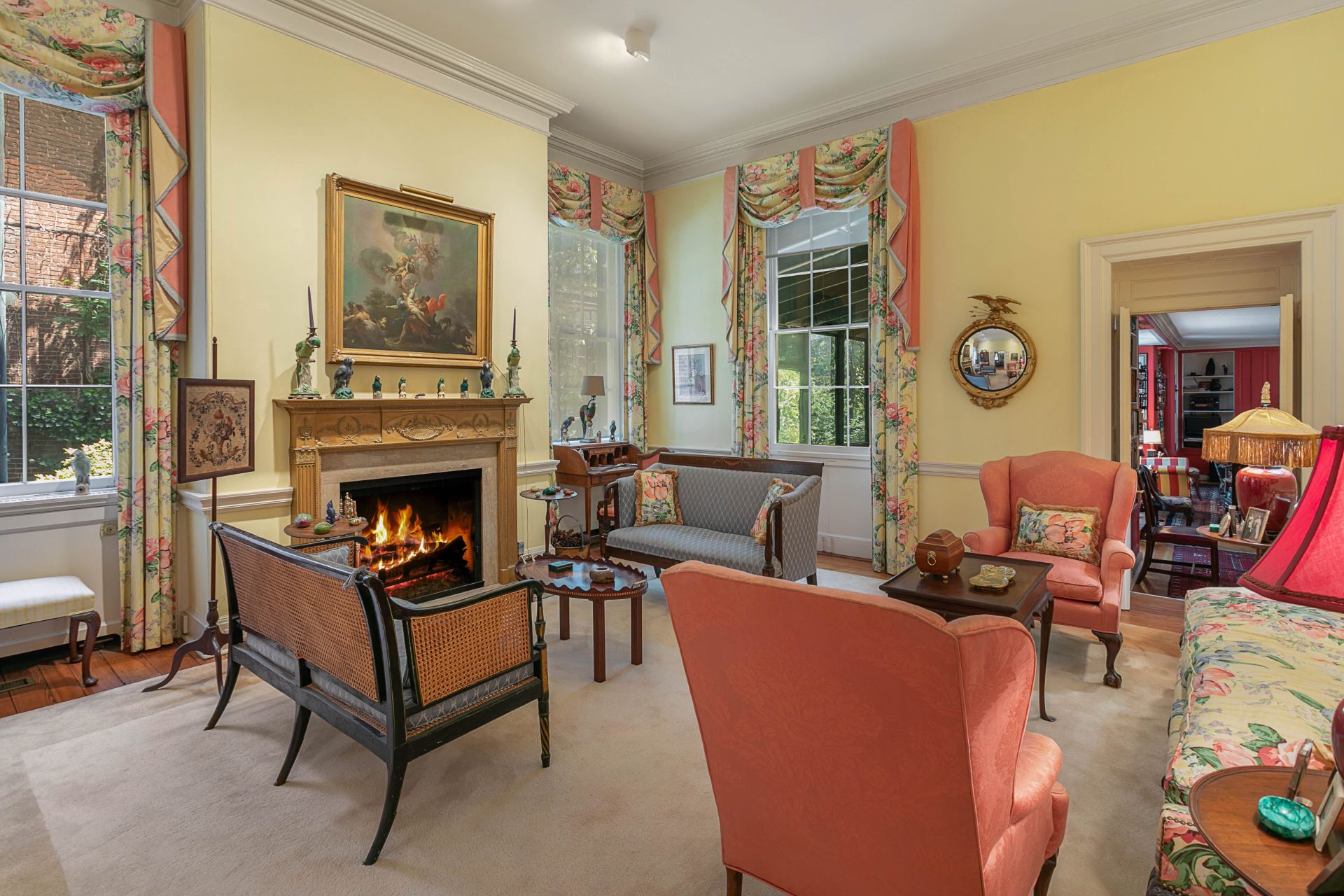 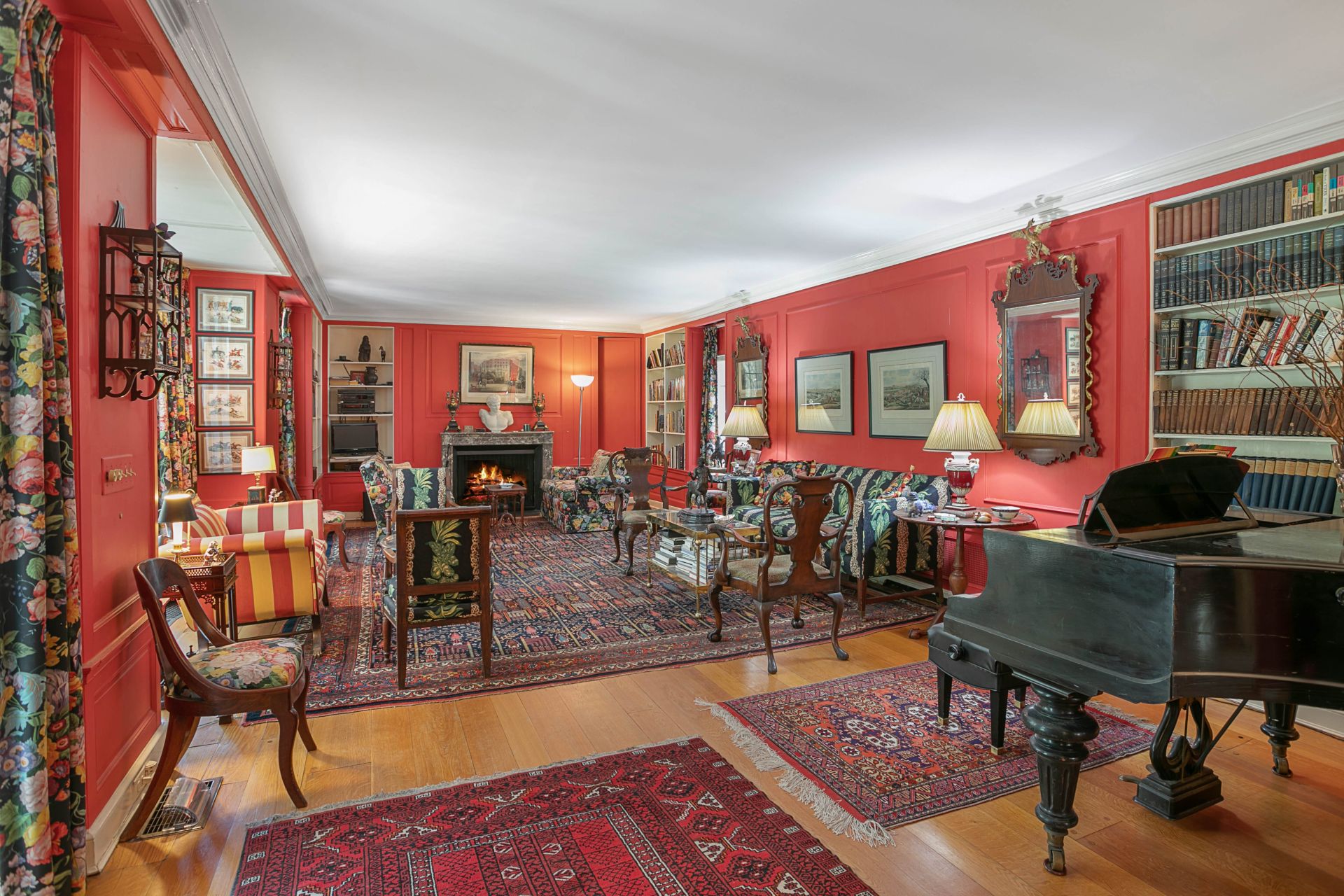 It's now on the market for $10 million.
Courtesy Eric Angelus for TTR Sotheby’s International Realty
Advertisement 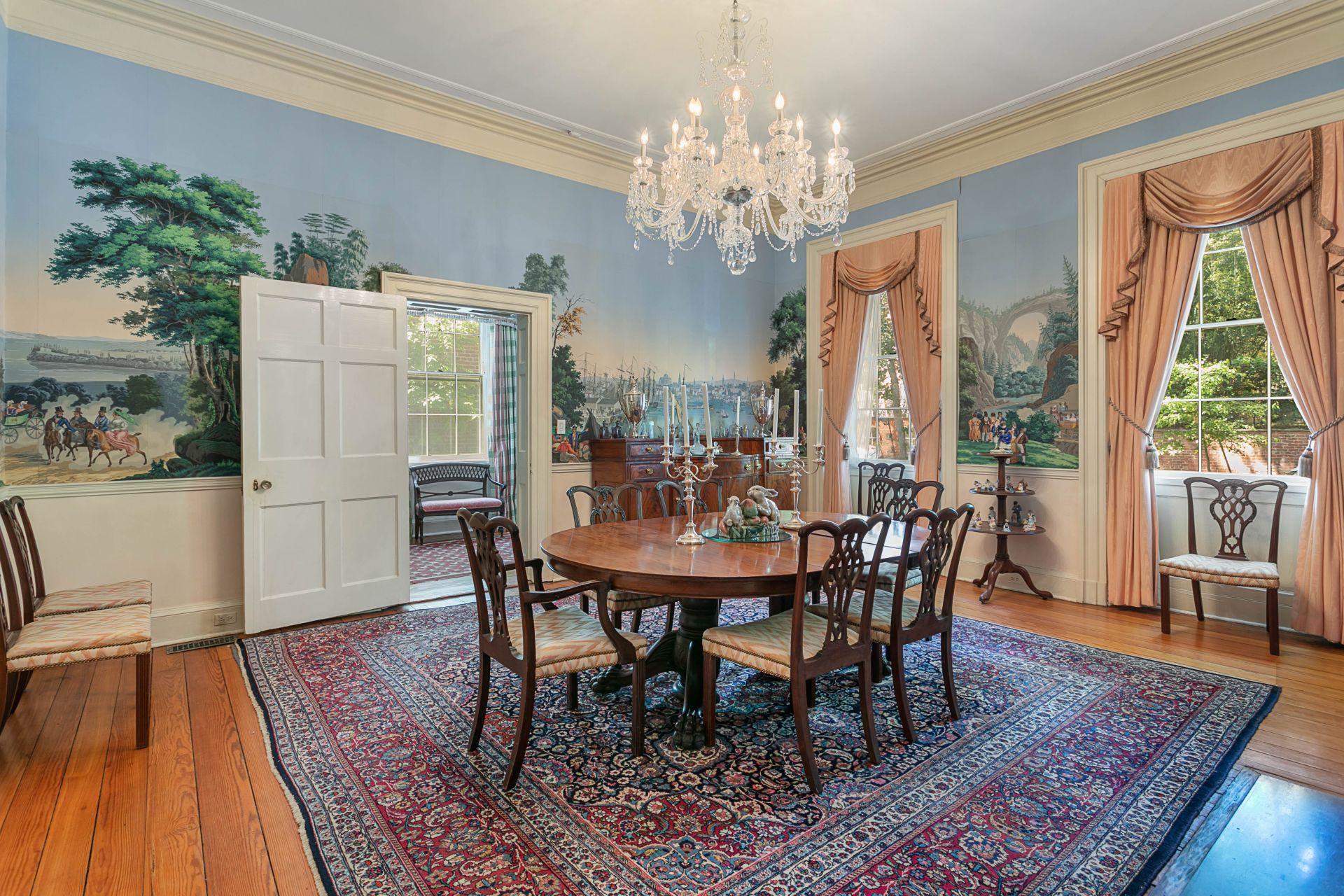 There are multiple fireplaces inside.
Courtesy Eric Angelus for TTR Sotheby’s International Realty 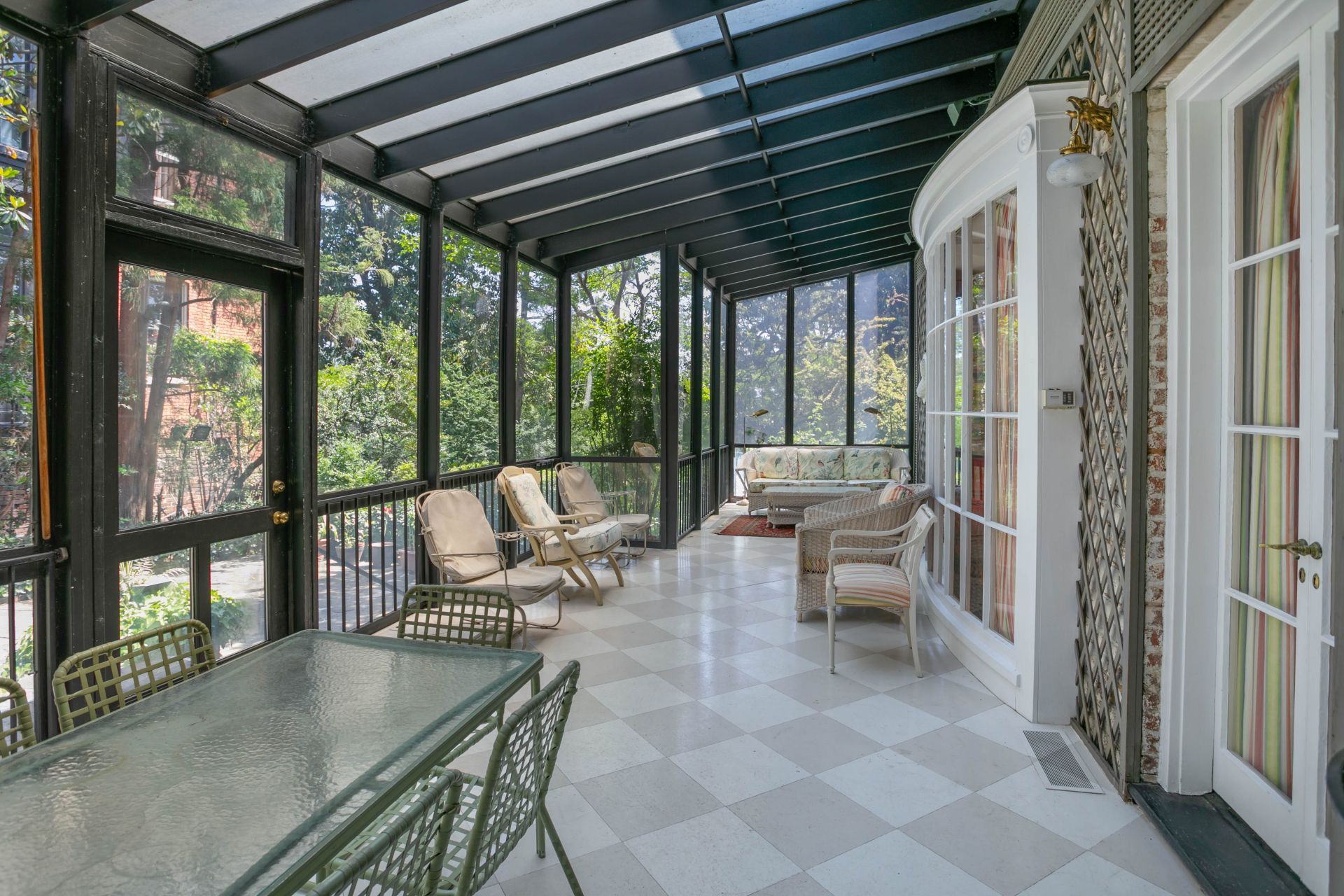 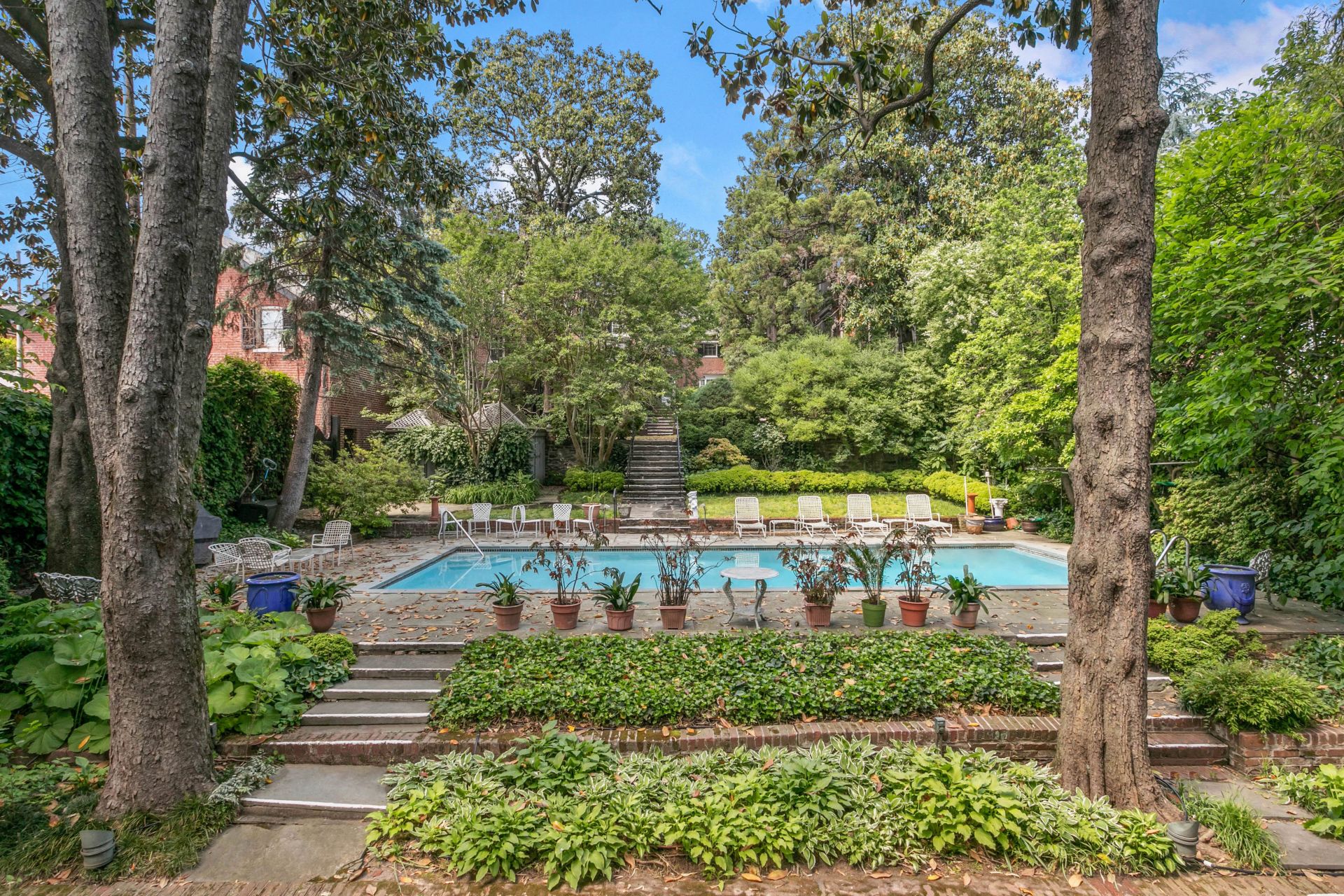 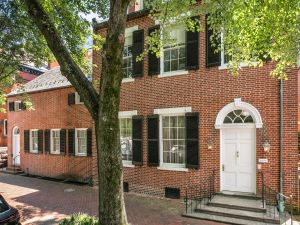 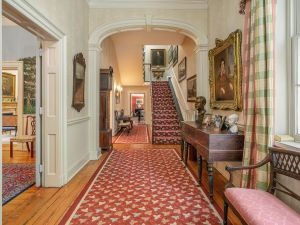 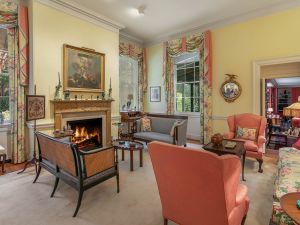 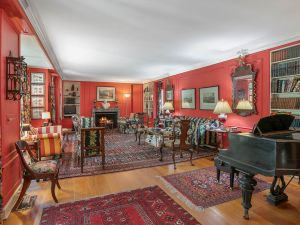 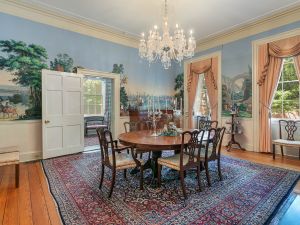 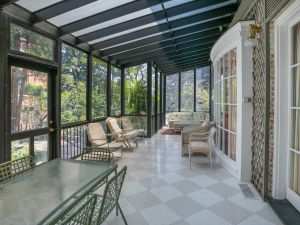 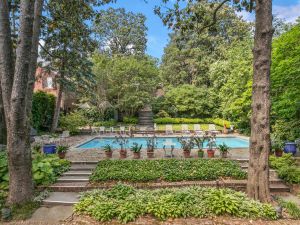 The Georgetown home where Jacqueline Kennedy moved with her children after leaving the White House in 1963 is now for sale. The former First Lady packed up and left 1600 Pennsylvania Avenue just two weeks after John F. Kennedy’s assassination, and temporarily relocated to this eight-bedroom, 5.5-bathroom mansion nearby. The Washington, D.C., home is now on the market for $10 million.

Jackie Kennedy and her children, Caroline and John Jr., stayed at the home, which belonged to W. Averell Harriman and Pamela Churchill Harriman, for just a few months, before eventually moving to another home in the area, and then shortly thereafter relocating to New York City.

The property stayed in the Harriman family until 1987, when it sold to the current owner.

The 9,339-square-foot home dates back to 1805, and features original details as well as moldings and nearly 12-foot ceilings throughout, per the listing held by TTR Sotheby’s International Realty broker Michael Rankin.

The open and airy public entertaining spaces include a formal dining room with an elaborate chandelier and a fireplace and a big living room with red walls and a fireplace, in addition to a slightly smaller den with yet another fireplace. A glass-covered solarium is outfitted with an eating area and lounging spaces.

This isn’t the only Kennedy-adjacent D.C. home that’s popped up on the market as of late. Last year, the Georgetown townhome where JFK once lived with his sister, Eunice, sold for $4.2 million, and back in 2018, the D.C. home where JFK first met the then-Jacqueline Bouvier sold for $1.73 million.