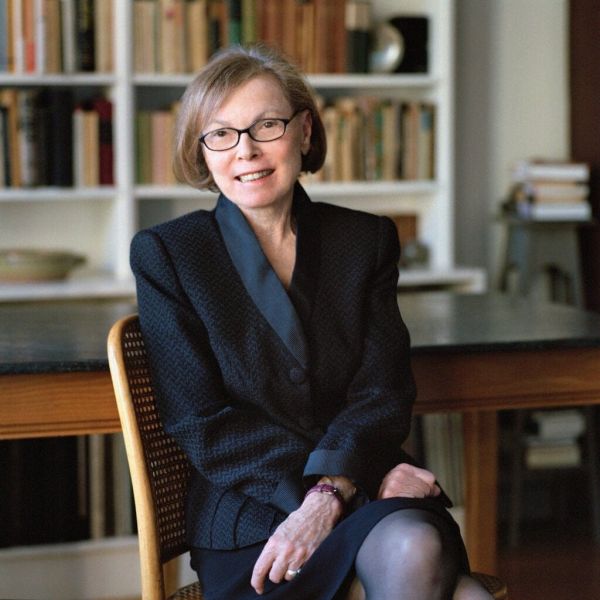 Janet Malcolm, the legendary author and journalist responsible for countless works of transcendent prose and the enduring classic The Journalist and the Murderer, passed away on Wednesday at the age of 86 due to lung cancer. Her work inspired countless imitators, galvanized students into pursuing news careers and routinely pissed people off, but never once did she fail to tell the absolute, unsparing truth. In perhaps her most famous utterance, she declared that “every journalist who is not too stupid or full of himself to notice what is going on knows that what he does is morally indefensible.” In addition to her searing writing, Malcolm was also a photographer and a collagist, and her artwork is as illuminating as the books she authored.

For one of her collage projects, Malcolm accumulated quotations by Emily Dickinson culled from Marta Werner’s 1996 book Emily Dickinson’s Open Folios, snipped them out and juxtaposed them with photographs, tidbits from astronomy textbooks and other seemingly random scraps. Malcolm’s art was the centerpiece of several solo exhibitions throughout her life, and her collages were frequently produced over several years in tandem with her consistent writing. She also wrote deeply about photography, a medium she also practiced.

Overall, however, it’s indisputable that Malcolm’s greatest form of producing art was her writing; furthermore, it’s arguable whether she even found artists to be worthy subjects. Within her 2013 collection Forty-One False Starts, Malcolm even admitted the following: “I have never found anything any artist has said about his work interesting.” Given that she herself was an artist, Janet Malcolm’s occasional disdain for what artists have to offer feels deeply right. Every great writer examines themselves unsparingly.

Many journalists are good observers, but Malcolm’s primary gift lay within her ability to pick people apart as effortlessly as breathing. Like the labor of her collages, which involved slicing and rearranging words and symbols to her heart’s delight, Malcolm went through people like scissors through paper. “Don’t ever eat in front of Janet Malcolm; or show her your apartment; or cut tomatoes while she watches,” Robert S. Boynton said in 1992. “In fact, it probably isn’t a good idea even to grant her an interview, as your every unflattering gesture and nervous tic will be recorded eventually with devastating precision.” 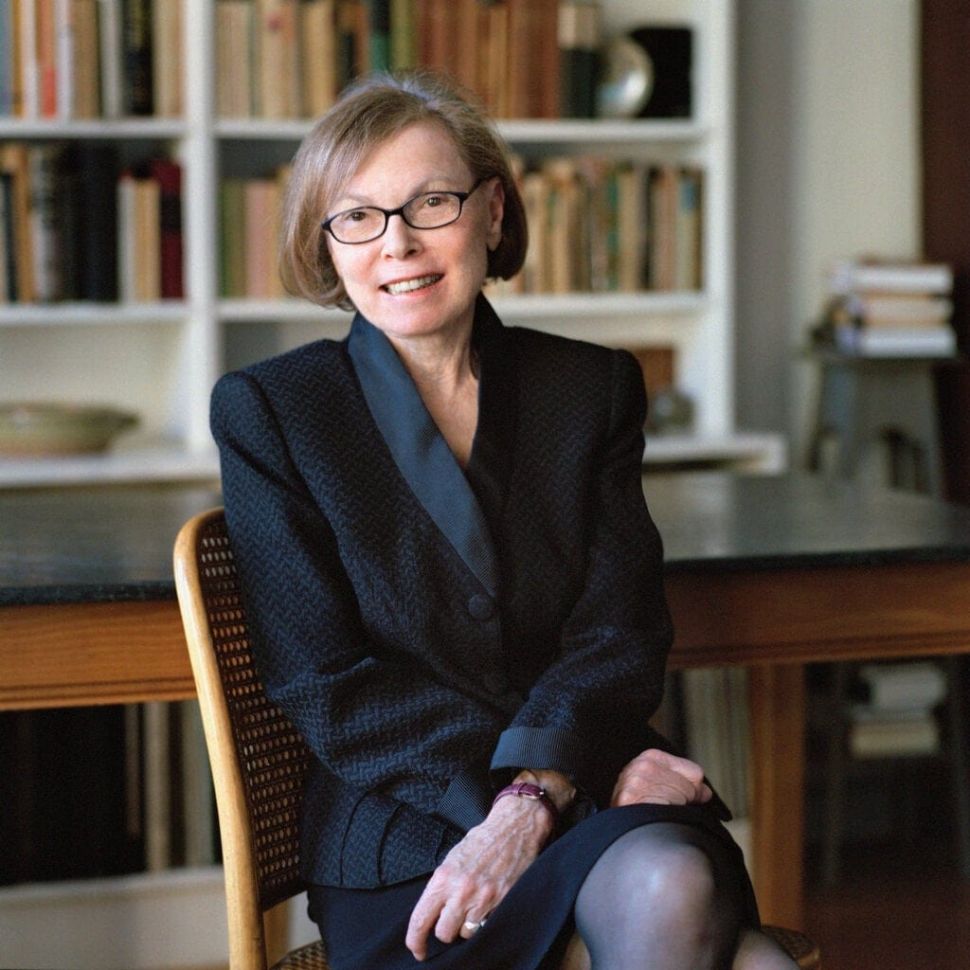