On Sunday, June 6, Prince Harry and Meghan Markle announced the arrival of their second child, daughter Lilibet “Lili” Diana. The Duchess of Sussex gave birth on Friday, June 4, and is now back at the family’s Montecito home with baby Lili.

The royals across the pond are all thrilled by the newest addition to the family, and have congratulated to Sussexes on the birth of their baby girl. After Prince William and Kate Middleton were informed of Lili’s birth, they immediately sent the littlest Sussex a gift, reports Us Weekly.

We’re still waiting to hear about what, exactly, the Duke and Duchess of Cambridge sent Prince Harry and Meghan for their little girl, but it’s a very cute gesture.

Along with private well wishes and a baby present, Prince William and Kate also shared a sweet photo on Instagram of Prince Harry, Meghan and Archie (it’s the picture the Sussexes released when they announced the Duchess was pregnant with her second child), with the caption, “We are all delighted by the happy news of the arrival of baby Lili. Congratulations to Harry, Meghan and Archie.” The Queen, Princess Eugenie and Prince Charles and Camilla Parker-Bowles also all posted sweet notes about Lili’s arrival via their social media accounts.

Prince Harry and Meghan called Queen Elizabeth, Prince Charles and Prince William right after Lili’s birth on Friday to tell them of the happy news, reports Page Six, and the family is delighted by the littlest Sussex, who is the Queen’s 11th great-grandchild. 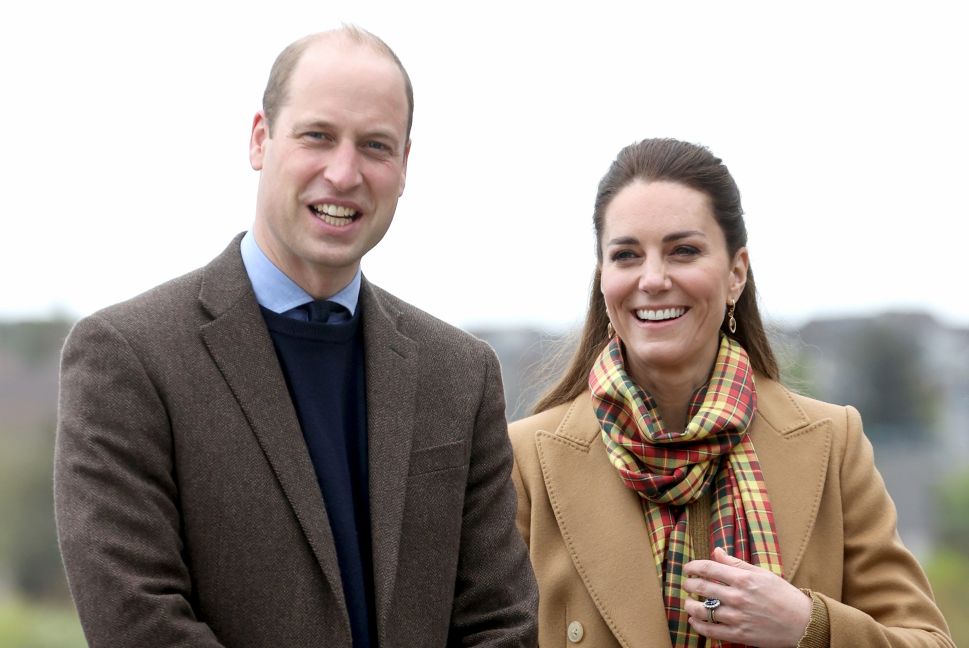