Given the fact that he often painted spontaneously in public buildings, it makes sense that a Keith Haring mural that he executed in 1989 at the Ars Studio club in Barcelona has, decades later, become vulnerable. According to the Guardian, the building’s owners now plan to demolish it to make way for a care home for the elderly, but all hope is certainly not lost when it comes to the mural’s survival. Gabriel Carral, who operates the billiard hall that the Ars Studio club became, said he was open to the Keith Haring Foundation intervening in order to remove the mural from the walls.

However, Cesar de Melero, a DJ who befriended Haring and encouraged him to paint the mural in the Ars Studio club, told the Guardian that focusing on the monetary potential of the mural, which has been valued at 80,000, is disrespectful to the values that Haring championed. “Haring didn’t paint it for money, he did it as a mark of friendship, and out of love for the club and for Barcelona,” de Melero said. “This painting should stay where it is. First it was in a night club, then a billiard hall, now a care home. Why not?”

If the Haring mural does end up literally being plucked from the walls upon which it was originally painted, it wouldn’t be the first time: in 2019, Bonhams sold a Haring mural that has been gouged from the walls of a former Catholic youth center in Manhattan called Grace House. The mural depicted some of Haring’s characteristically vibrating figures, which are similar to what he painted at the Ars Studio club: a shuddering, dancing body with a flower for a head.

In any case, it at least seems certain that the mural itself won’t be destroyed. “We have guaranteed the mural’s protection under the special urban plan and have asked the Generalitat [Catalan regional government] to declare it as part of our cultural heritage,” a spokesperson for the Barcelona council told the Guardian. 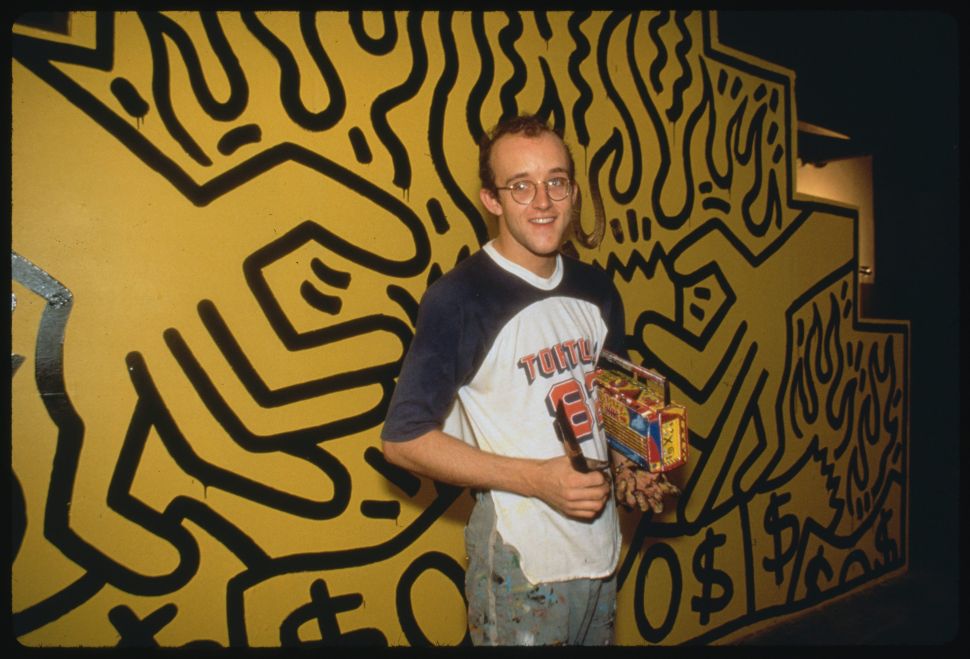