Disney+ is growing in strength as evidenced by its recent schedule shake-up. After The Mandalorian, WandaVision and The Falcon and the Winter Solder all followed weekly Friday releases, upcoming Marvel blockbuster series Loki will release every Wednesday. The change is indicative of the streamer’s growing library of attention-grabbing originals.

With Star Wars: The Bad Batch currently occupying the weekly Friday slot and Black Widow set to be made available via Disney+ Premiere Access on Friday, July 9, Loki enables Disney+ to own yet another day of the week. Streaming is all about garnering as much juicy user engagement as possible, after all.

The series picks up after the events of Avengers: Endgame in which the Loki from The Avengers (2012) timeline escaped with the Tesseract and damaged reality’s time streams in the process. As a result, he’s been tasked by the Time Variance Authority (which may provide a backdoor introduction into Jonathan Majors’ Kang the Conquerer) to restore the rightful flow of time and repair reality. Comics, amirite?!

When Does Loki Arrive on Disney+?

The season premiere of Loki will be made available on Disney+ Wednesday, June 9 at 12am PT and 3am ET.

Showrunner Michael Waldron is also credited as the screenwriter for upcoming feature Doctor Strange in the Multiverse of Madness as well as being tapped to write Kevin Feige’s Star Wars movie. Loki has also reportedly been renewed for a second season, though Marvel has not officially confirmed that publicly. Regardless, it’s clear that Waldron is valued highly within the Disney ecosystem, which bodes well for Loki.

How to Watch Loki on Disney+

But, you can also get a bit more bang for your buck if your subscribe through the Disney Bundle, which includes Disney+, Hulu and ESPN+ all for $13.99 per month total. We swear we’re not shilling for Disney. If we were, we’d be writing this story while riding a golden jet ski with Betty White. We’re just trying to relay all the available options for you ahead of Loki‘s premiere. You’re welcome.

What Other Marvel Projects Do I Have to Look Forward To?

So glad you asked. We’ve compiled an exhaustive list of every single Marvel TV series and movie that has publicly been announced for Phase IV. Spoiler alert: Disney has a ton of Marvel programming in the pipeline. 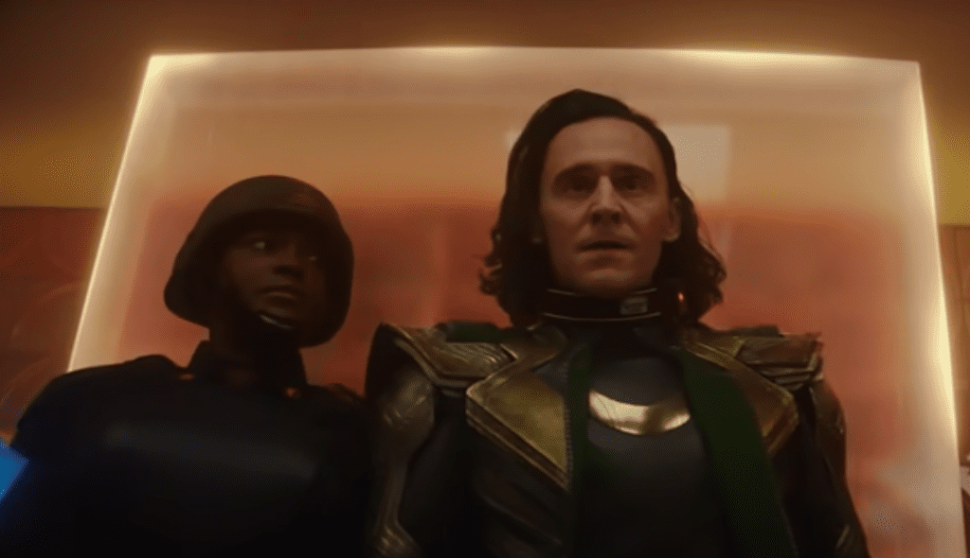