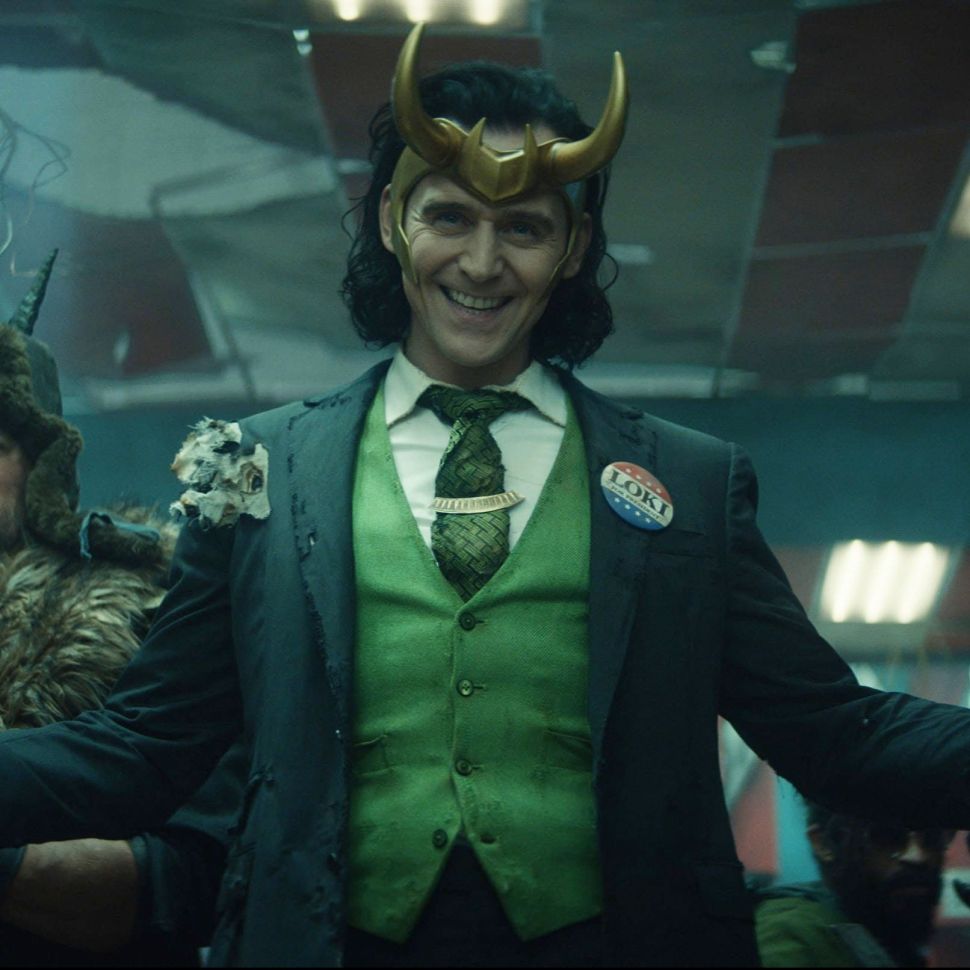 Marvel Studios is more or less two for two with its burgeoning Disney+ empire. Despite an ill-advised last ditch effort to absolve its protagonist of responsibility and accountability, WandaVision was mostly an engrossing mystery box with a strong focus on grief, loss and even mental health. Though it could be scattered and messy at times, The Falcon and the Winter Soldier delivered some of the Marvel Cinematic Universe’s most mature thematic commentary on race and legacy. Neither series is perfect, but both push the MCU forward in their own unique ways.

As a cheeky action comedy with fast-paced dialogue, frequent gags and a bizarre left-of-center focal point, Loki is designed to be the most purely entertaining Disney+ Marvel series thus far, at least based on the first two episodes provided to critics.

The series features the God of Mischief as he steps out of his brother Thor’s shadow and into his own front-and-center production. It takes place after the events of Avengers: Endgame when the Loki from The Avengers (2012) timeline escapes with the Tesseract. Tom Hiddleston returns as the title character, joined by Owen Wilson, Gugu Mbatha-Raw, Sophia Di Martino, Wunmi Mosaku and Richard E. Grant. Kate Herron directs and Michael Waldron, who also penned Doctor Strange in the Multiverse of Madness and is writing Kevin Feige’s Star Wars movie, serves as head writer.

In typical comic book fashion, the show can get pretty whacky, yet refreshingly carefree. By escaping, Loki has disrupted the proper flow of time and threatened the safety of multiple realities. This draws the attention of the Time Variance Authority who are responsible for the maintenance of the sacred timeline as decreed by the Time Keepers. I told you—whacky. In order to catch a mysterious figure ambushing the TVA across time, Wilson’s Agent Mobius recruits Loki’s assistance. Chaos, hilarity and a touch of emotional honesty ensue.

Loki’s first two episodes lightly set up a focus on identity, with a gander at the dichotomy between hero and villain as our lead character is forced to reassess his own motivations, choices, and actions. It’s the beginning of a reckoning for this iteration of the character. There’s also a hint of philosophical debate between free will versus determinism. But in the early going, the show seems less invested in any sort of grand moral statement and more compelled to ride a wave of bouncy humor and hijinx. The show mixes the otherworldly matter-of-fact humor of The Good Place with the vibrant jaunts of Men in Black. I’d also like to throw in a smidgen of Beetlejuice for good measure.

The series is really a screwball detective story that just so happens to feature time travel. It’s almost a slanted whodunnit with Loki’s patented shit-eating grin pairing nicely with Wilson’s shockingly excellent straight man. Their dialogue-based dynamic is the standout element early on.

Thus far, Loki works on two key levels: as a star vehicle for one of the MCU’s most beloved characters and as an introduction to Marvel’s multiverse which may tie into Spider-Man: No Way Home and the Doctor Strange sequel. The rules and regulations of this new fantastical universe will provide deep-dive die-hards with plenty to obsess over. That the show’s general aesthetic is more mid-century cubicle monotony than futuristic sci-fi (though there’s still plenty) just makes everything more enjoyably hilarious.

The sheer kookiness of the TVA will turn off some who are looking for a more traditional superhero show. There’s only so many leaps and bounds non-genre fans are willing to take. Timeline resets, paradoxes and “space lizards” aren’t exactly the most digestible concepts. (Eagle-eyed viewers may also notice some creative exposition lifted from Jurassic Park early on.) But most importantly, Loki relies heavily on previously established MCU lore. This positions the series as both a rewarding trip down memory lane for Marvel mentees and a potentially alienating journey that is too insular for casual audiences to grab ahold. Thirteen years into the MCU’s lifespan and there’s little argument that the franchise loves to look inward and backwards to its own benefit and detriment.

To paraphrase the man himself, Loki is burdened with gloriously gonzo purpose. As the first act in a roughly six-hour play, it gleefully succeeds in setting up a weird and exciting new adventure for an old and familiar character. Its follow through on a strong start will ultimately decide its legacy.