The Walt Disney Company acquired Pixar in 2006 for a whopping $7.4 billion (more than both Marvel Studios and Lucasfilm). Since then, it’s largely been smooth sailing as the animation studio churns out hit after hit for the Mouse House. Yet with the advent of Disney+ and the theatrical closures forced by the pandemic, more and more Pixar product has been rerouted straight to streaming, much to the chagrin of Pixar employees.

The latest in this growing line is Luca, starring Jacob Tremblay and Jack Dylan Grazer and directed by Enrico Casarosa. The film is set in a gorgeous seaside town on the Italian Riviera and revolves around the coming-of-age story about one young boy experiencing an unforgettable summer filled with gelato, pasta and endless scooter rides. Luca shares these adventures with his newfound best friend, but all the fun is threatened by a deeply-held secret: they are sea monsters from another world just below the ’s surface.

Luca will skip theaters entirely and debut exclusively on Disney+ Friday, June 18. Recently, Disney announced that its high-profile original Disney+ TV series will follow Loki‘s lead and release on Wednesday instead of Fridays. However, Disney+ original movies and Disney+ Premier Access titles will continue to open on Fridays. So, now you’ve got your weekend plans.

How to Watch Luca on Disney+

If you’re interested in watching Pixar’s latest animated tale, you’re going to need to subscribe to Disney+. After a price hike in March, Disney+ now costs $7.99 per month as a standalone streaming service. But, you could also sign up to the Disney bundle, which includes Disney+, Hulu, and ESPN+, for $13.99 per month. Either way, you won’t be able to watch Luca unless you’re a Disney+ subscriber.

Unlike Mulan, Raya and the Last Dragon, Cruella and Black Widow, Luca is not a Disney+ Premier Access title. Those movies required both a Disney+ subscription and an additional $30 PVOD charge to watch. But Luca, like Soul before it, will be made available at no extra charge for Disney+ subscribers.

What Time Does Luca Come Out on Disney+? 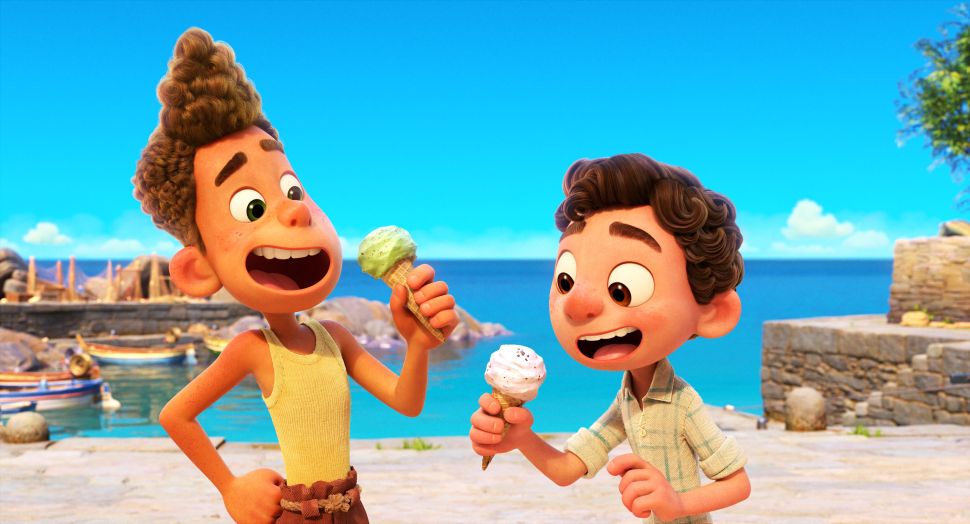