Marvel’s Loki is the most purely entertaining series to start within the studio’s fledgling Disney+ expansion. Overflowing with self-referential humor and quippy dialogue, the series, much like Cyndi Lauper’s theory on girls, just wants to have fun. But underneath Loki‘s grin-bearing facade lies a darker truth with potentially striking ramifications for the entire Marvel Cinematic Universe.

After two episodes, even the endlessly arrogant and self-assured Loki (Tom Hiddleston) concedes that the Time Variance Authority may be “the greatest power in the universe.” The TVA maintains the “sacred timeline” as decreed by the Time Keepers, three seemingly omnipotent “space lizards” working to preserve a single timestream of reality by culling all variants and resetting all deviations. (Shoot-from-the-hip prediction #1: if Kang the Conquerer isn’t among their ranks, the big twist will be that there are no Time Keepers at all). Owen Wilson’s brilliantly deadpan Mobius M. Mobius helps to explain that there are events in life that are meant to happen and trajectories that are supposed to be taken—at least, that’s what the Time Keepers convey to the TVA. (Example: The Avengers were supposed to travel back in time to defeat Thanos).

This sounds a lot like determinism, the theory that all events and human actions are pre-determined, which removes any control we may believe we have over our lives and choices. For such a giddy screwball superhero detective story, Loki seems to be drawing a dose of inspiration from Alex Garland’s cynically cerebral sci-fi series Devs, which similarly tackled the theme of free will versus determinism.

“When I came across the idea of determinism, I found myself wondering: how do I challenge it?” Garland told Observer last year. “The thing that interested me about determinism and the way it relates to free will is that it was an idea that felt counterintuitive to one’s own life because we feel pretty certain that we have free will. But the more one looks for spontaneous events, the more one realizes how hard they are to find. Eventually, you might reach a point at which you realize we live in a non-magical universe.”

Do we operate out of our own agency, capable of choosing and directing the flow of our lives on the strength of our own whims, moods and foresight? Or are we simply pawns in a game that’s already been decided with no room for the unexpected and spontaneous? The former implies that each choice and action holds immense meaning precisely because of the individual influence we hold. It’s what separated Steve Rodgers from allies and villains alike throughout the span of space and time. His innate goodness, his unbreakable dedication to the moral right, sprung from his very soul.

Removing that freedom, however, eliminates much of the meaning behind it, at least on a micro level. If we are to believe the Time Keepers are real and truly molding the shape of the MCU’s reality, it raises an ocean of philosophical questions that upend our understanding of that universe (much like Devs did). But, it also threatens to undermine the emotional anchors created by Marvel’s characters over the last 13 years.

The question of determinism versus free will spawns immediate ripple effects or variants, if you will. Why fight if the outcome has already been decided? Conversely, why accept the reality that has been put forth as “correct?” Loki has opened a can of worms so grand, Marvel’s entire on-screen history may have to be viewed through an entirely new lens, according to head honcho Kevin Feige.

“It’s tremendously important. It perhaps will have more impact on the MCU than any of the shows thus far,” he recently told Empire. “What everybody thought about WandaVision, and was sort of true, and The Falcon and the Winter Soldier, which was sort of true, is even more sort of true for Loki.” 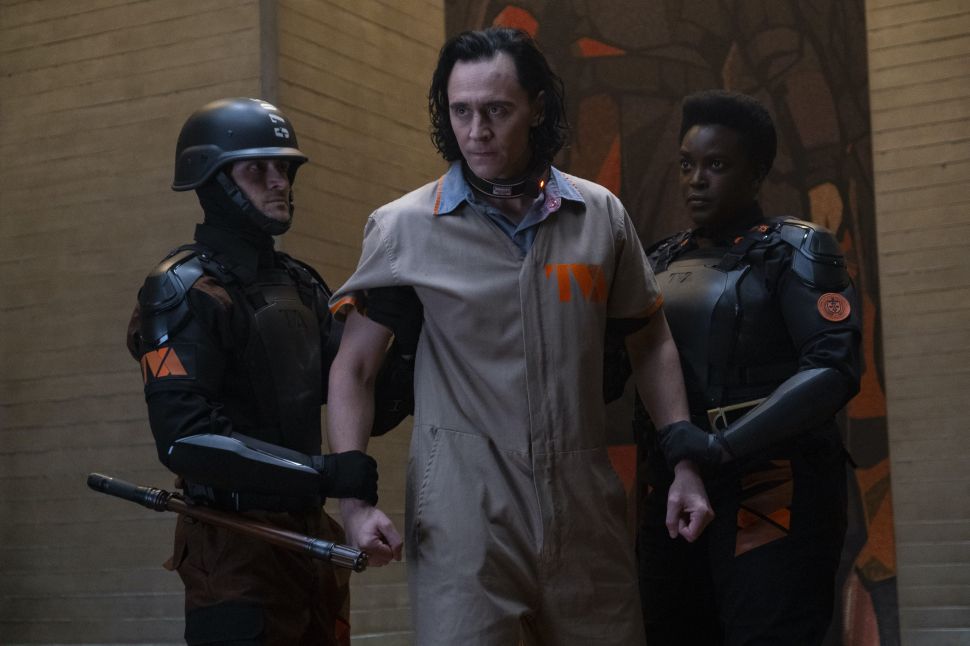