Leading up to and during the pandemic, when art spaces around the world were shut down and priceless masterpieces sat un-gazed upon, art restorers unleashed a bacteria called Serratia ficaria SH7 upon masterpieces created by Michelangelo in the Medici chapel. Over the centuries, grime had accumulated on sculptures and a sarcophagus created by the Italian sculptor that evaded even the most stringent of restoration efforts, and so scientists turned to the oil, glue and phosphate-consuming microbes in order to consume stains and other discolorations. According to the New York Times, these efforts have been successful.

Specifically, one of the contaminants that seemed to have been causing the most damage was the corpse of Alessandro Medici, which had had apparently been buried in the Medici chapel without first having been appropriately disemboweled. Over time, the corpse seeped destructively into the marble Michelangelo had used to construct sculptures of Dusk and Dawn, a sarcophagus and the walls. “SH7 ate Alessandro,” Monica Bietti, the former director of the Medici Chapels Museum, told the Times.

Additionally, the restoration team had to choose between several different microbes to determine which one would be the most effective against the decay while also remaining the most environmentally friendly. Certain other bacteria contained spores or introduced the possibility of some degree of hazard that made them inappropriate.

Bacteria has also been used to clean the marble relief of the Meeting of Attila and Pope Leo that sits in St. Peter’s Basilica in Rome. Ultimately, what this method indicates is that certain bacterias and microbes can be relied upon for restoration far more readily than less-than-qualified human beings. Over the years, heinously botched restorations have lead to the infamous Ecce Homo incident and the warping of a stone figure affixed to an early 20th-century building in the Spanish city of Palencia. When it comes to marble, it seems, science knows best. 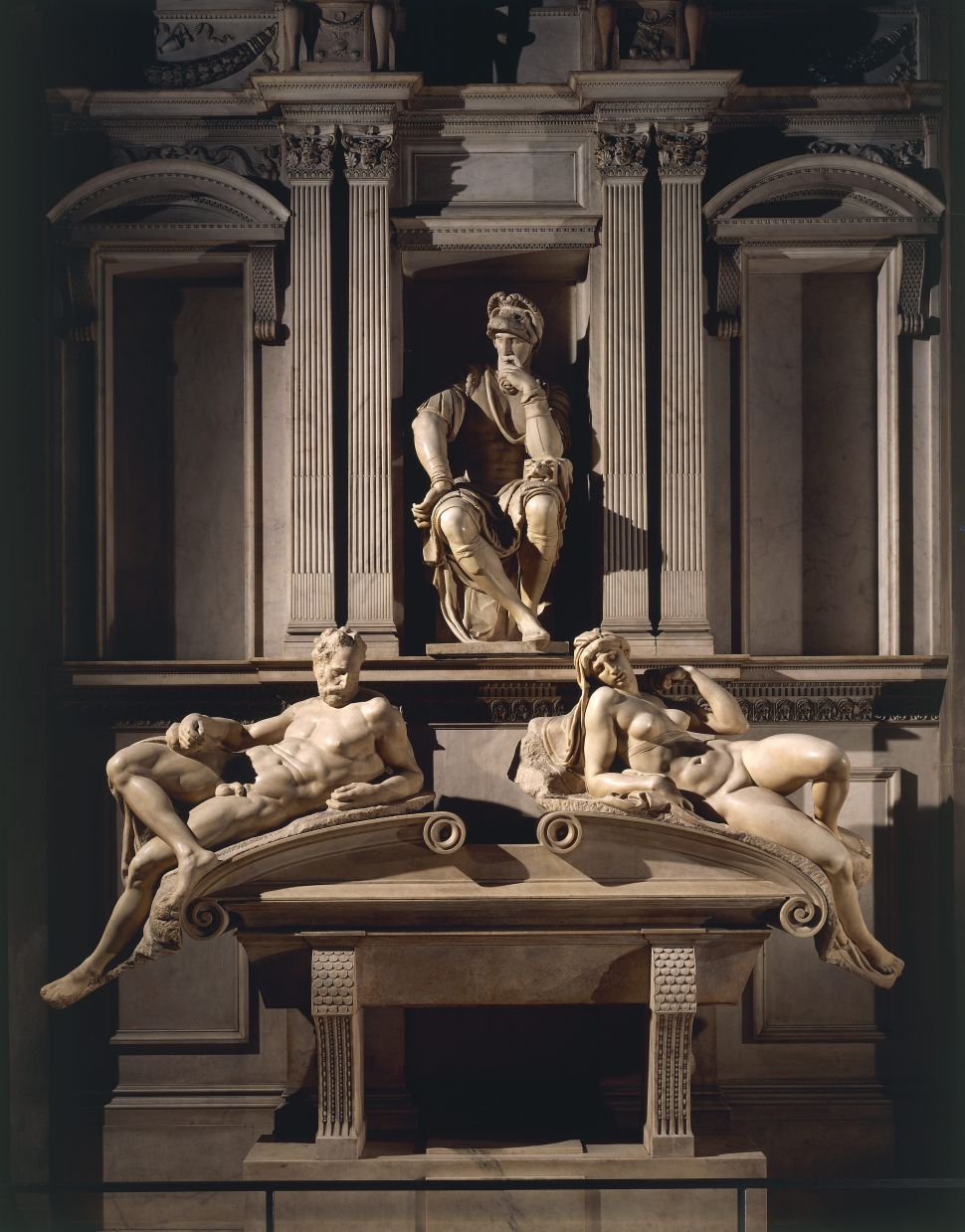