Next year is Queen Elizabeth’s Platinum Jubilee, and Buckingham Palace recently announced there will be celebrations throughout 2022. The biggest festivities will take place during a four-day holiday weekend from June 2 through June 5, as the royals and those all around the U.K. celebrate the Queen’s historic 70-year reign.

Even though there haven’t been any official guest lists released just yet, Queen Elizabeth is definitely inviting Prince Harry and Meghan Markle, who are now living in California after stepping down from their royal roles last year.

Despite any tension between Prince Harry and Meghan and certain members of the royal family, there was never a question about their invitation to the Queen’s Jubilee. The Duke and Duchess of Sussex are “absolutely” invited, and they have not been “iced out,” reports Page Six.

The Sussexes, who are expecting their second child in the very near future, are expected to return to the U.K. next year for the Platinum Jubilee celebrations, and another source told Page Six that the royals are excited to meet Prince Harry and Meghan’s daughter.

Prince Harry last traveled across the pond in April, to attend his grandfather, Prince Philip’s funeral, but Duchess Meghan stayed put in Montecito, as her doctors advised her not to make the trip due to her pregnancy.

Prince Harry and Meghan haven’t been on the best of terms with a few of the royals for quite a while now; the Duke of Sussex has reportedly still not fully reconciled with Prince Charles or Prince William, though Kate Middleton is believed to be working as the “peacemaker” between her husband and brother-in-law.

Over the past few months, the Sussexes have opened up about what led them to step down from their senior royal roles, and during their interview with Oprah Winfrey, revealed that a family member made racist remarks regarding Archie’s skin tone, as well as that the Firm would not help them when they were seeking treatment for their mental health. Prince Harry went into further detail about his personal mental health journey, and the lack of support he felt during his childhood after the death of his mother, as well as his fears of history repeating itself with his wife, throughout The Me You Can’t See docuseries.

Prince Harry and Meghan have never said anything disparaging about the Queen, however, and have both made a concerted effort to emphasize that the monarch was always supportive. They’ll surely be a part of all the extravagant Platinum Jubilee festivities when they arrive in the U.K., including the special Trooping the Colour, when all the royals gather together on the Buckingham Palace balcony. It could be a big milestone for the little Sussexes, as perhaps Archie and his new baby sister will be make their balcony debut. 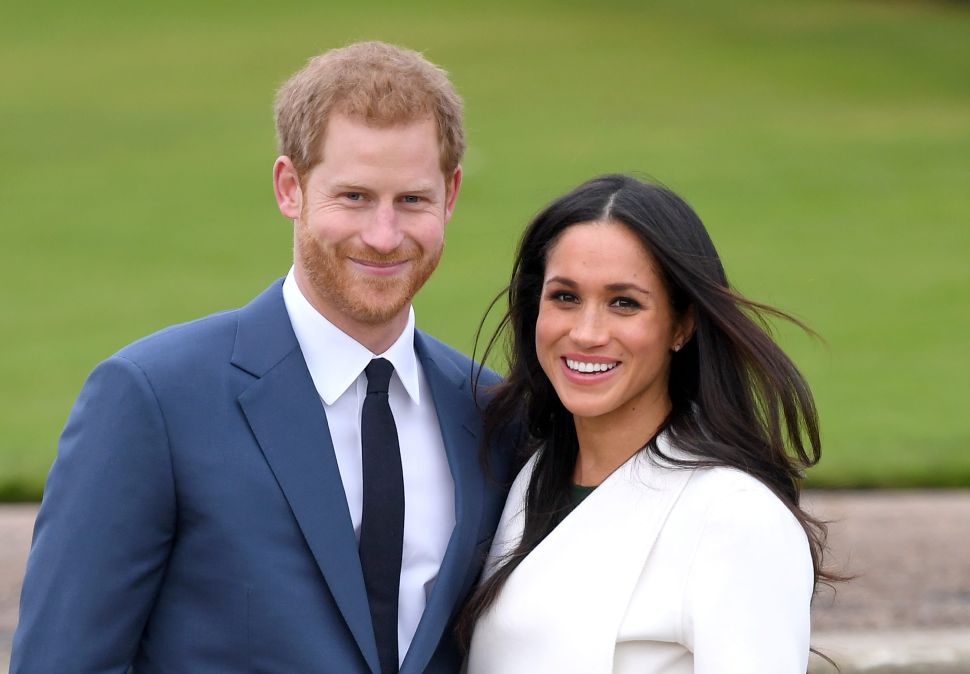