Prince Harry and Meghan Markle welcomed their second child, daughter Lilibet “Lili” Diana, into the world on Friday, June 4, and now they’re back at their Montecito home, settling into life as a family of four.

The Duke and Duchess of Sussex are now taking time off from work commitments to enjoy bonding time with Lili and their two-year-old son, Archie, as both Prince Harry and Meghan are on parental leave. Prince Harry and Meghan weren’t able to take any real time off after Archie’s birth in 2018, but this time around, they both decided beforehand that they would take leave so they could spend quality time together as a family.

The Sussexes’ much-deserved time off was confirmed on their Archewell website, which says that the pair are now on parental leave. Archewell Foundation has a 20-week parental leave policy, per People, and royal expert and Finding Freedom author Omid Scobie said on Good Morning America that both Prince Harry and Meghan will be taking “several months” off order to spend time with their newborn baby.

Prince Harry and Meghan, who moved to Santa Barbara last year, previously said that they don’t plan on having any more children after their daughter was born, and that they now feel they have their complete little family. The Duke and Duchess of Sussex are thrilled with the latest addition to their family, and a Sussex friend told People that Lili “solidifies that they are creating roots here in the States.”

Prince Harry and Meghan didn’t announce Lili’s birth to the public until Sunday, June 6, but they informed their family of the new arrival beforehand. Queen Elizabeth was one of the first people the Sussexes told; Lili is named after the monarch, as the Queen’s family nickname is Lilibet. Prince Harry and Meghan introduced their baby daughter to the Queen on a video call shortly after her birth; according to People, they were “very excited and couldn’t wait to share that their daughter arrived.”

It’s not yet clear when the royals across the pond will get to meet Lili in person, but Prince Harry is expected to return to the U.K. in the very near future, despite being on parental leave, as the Duke of Sussex will reportedly head to London to attend the July 1 unveiling of a statue in Princess Diana’s honor at Kensington Palace. 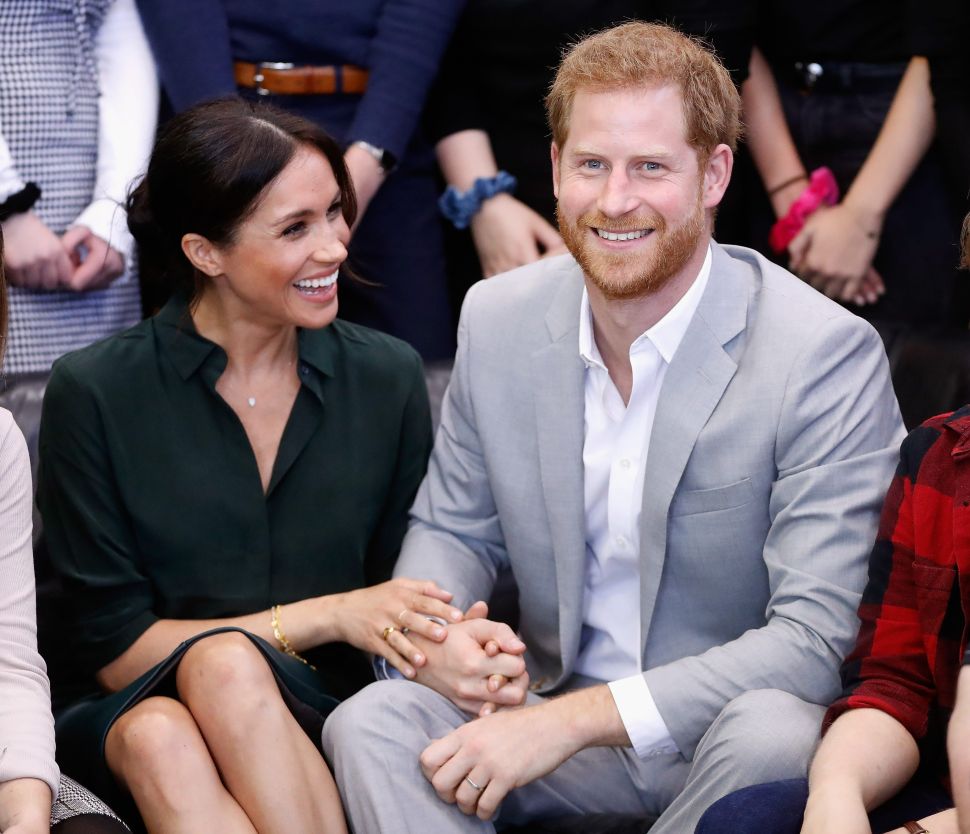