Despite the encouraging signs of Memorial Day Weekend’s box office gross, Hollywood is still operating under precarious conditions. As such, day-and-date and straight-to-streaming releases are still par the course as we wait out what is hopefully the last leg of the pandemic. So in lieu of traditional box office numbers, it’s become increasingly difficult to gauge what’s a hit and what isn’t.

This past weekend, two of the most highly anticipated titles of the year were released on two of the biggest streaming services in the United States—Cruella on Disney+ and Friends: The Reunion on HBO Max. How did they stack up against each other as well as other SVOD movie releases this quarter (April 1 to May 28, 2021)?

For that we turn to streaming guide Reelgood, which tracks every TV show and movie available online, as well as available data from other third party researchers such as Nielsen, Samba TV, Flix Patrol and Google Trends.

Unfortunately, HBO Max is not covered by Nielsen’s streaming viewership metrics. But according to Samba TV, nearly 3.8 million US households watched Mortal Kombat during its opening weekend. This is the biggest three-day opener of any major film release tracked by Samba TV, besting Godzilla vs. Kong (3.6 million), Soul (2.9 million) and Wonder Woman 1984 (2.5 million). Mortal Kombat spent 18 days trending in the Top 10 on HBO Max, per Flix Patrol.

The catch is that Samba TV only measures selected opt-in SmartTVs with its automatic content recognition technology, which reaches 28 million households in the U.S. and 46 million globally.

Google Trends, which measures search traffic and not viewership, paints a different picture of the Top 5 SVOD movie opening weekends.

Because Nielsen data is four weeks delayed, we don’t yet have viewership numbers for Zack Snyder’s Army of the Dead. But Netflix announced that the $90 million zombie heist blockbuster is on pace to be viewed by 72 million member accounts within its first 28 days of availability. Netflix counts any member count that watches at least two minutes as a view. Since its online release on May 21, the film has spent 13 days trending in Netflix’s U.S. Top 10. Amy Adams’ critically maligned The Woman in the Window, released May 14, has spent 19 days trending in Netflix’s U.S. Top 10.

Cruella was released this past weekend in both theaters (where it earned nearly $27 million over the four-day holiday weekend) and on Disney+ Premier Access for an additional $30 charge. The combination of theatrical availability and a high PVOD price point likely contributed to its soft performance as calculated by SambaTV as it drew just 686,000 U.S. households over the four-day Memorial Day holiday weekend.

According to Samba TV, Friends: The Reunion, which is an unscripted special as opposed to a traditional film, was a big draw for HBO Max over the long weekend with 2 million U.S. households tuning in from Thursday through Monday. 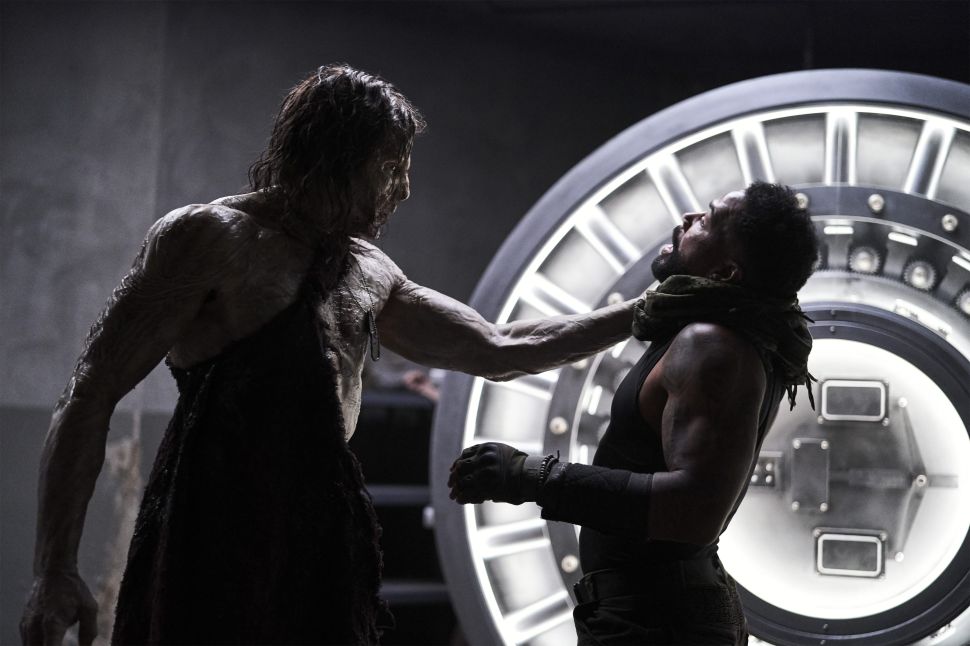