Welcome to another edition of Dream Screens, where we attempt to pitch the next streaming sensation by unearthing a high-upside intellectual property ripe for adaptation and pair it with a fitting creative talent and digital home to maximize its potential. Just think of us as onlookers with strategic suggestions on the tips of our tongues.

Why The Murderbot Diaries novellas: Martha Wells’ award-winning novella series, which recently delivered its first full length novel, Network Effect, in 2020, follows a part-human, part-machine of the future that is deployed as a security unit and private defense weapon by a shady corporation. But once the artificial construct overrides its governor module, it is free to develop independence. A simple and familiar concept that is executed remarkably well in The Murderbot Diaries.

“As a heartless killing machine, I was a total failure,” our newly freed protagonist tells the audience in first-person narration at the start of the series. His arid sense of humor is a creative foothold into this futuristic world. Given enhanced physical ability and newfound independence, Murderbot opts instead to spend most of its time watching soap operas and avoiding inconvenient entanglements with humanity. It is the introvert’s final form.

And it works. The Murderbot Diaries is ripe for adaptation specifically because of its basic story that nonetheless finds fun ways to explore connection in life and the intersection of purpose and free will. It’s not reinventing the wheel, but it’s certainly a merry-go-round you’ll enjoy.

Wells recently revealed that there are plans to adapt Murderbot Diaries for the screen, though she did not provide specifics.

Why Meredith Averill should executive produce: In 2018, Averill was tapped as co-showrunner and executive producer for Netflix’s adaptation of Locke & Key, which she developed along Carlton Cuse and Aron Eli Coleite. In December, Netflix picked up the young adult fantasy series for a second season and signed Averill to a three-year overall deal. Before Lock & Key, Averill cut her teeth as a writer and producer on The Good Wife and Jane The Virgin. She also served as executive producer and co-writer on The Haunting of Hill House with her episode “The Bent-Neck Lady” drawing particular acclaim.

Locke & Key may be a bit inconsistent, but it’s undeniably fun and captures the spooky atmospheric tone it’s shooting for. Its young heroes share a similar naiveté and innocence as Murderbot and the quality world-building involved would translate well to the distant future. Averill’s work spans a unique composite of drama mixed with humor (see: The Good Wife, Season 3 Episode 22, “The Dream Team”), a necessity for the dry and literal point of view that drives The Murderbot Diaries.

Why FX on Hulu: Averill’s three-year Netflix deal would likely prevent her from working on our hypothetical Murderbot Diaries adaptation for FX on Hulu. But the programming hub remains an attractive destination for a new gilded sci-fi story.

FX Networks president John Landgraf continues his careful curation of quality even as FX expands its purview under Disney. The novella-length arcs of Wells’ source material may not quite be the deeply serialized dramas FX is known for. But as an FX on Hulu original, it could work as digestible counter-programming to the hub’s existing library, which includes Mrs. America, Devs, and A Teacher. The Murderbot Diaries is a cleverly constructed genre-tinted tale based on a proven concept. It mixes the Jarvis-assisted in-suit action of Iron Man with light futuristic Terminator shadings. It fits well with Hulu’s emphasis on defined POVs. 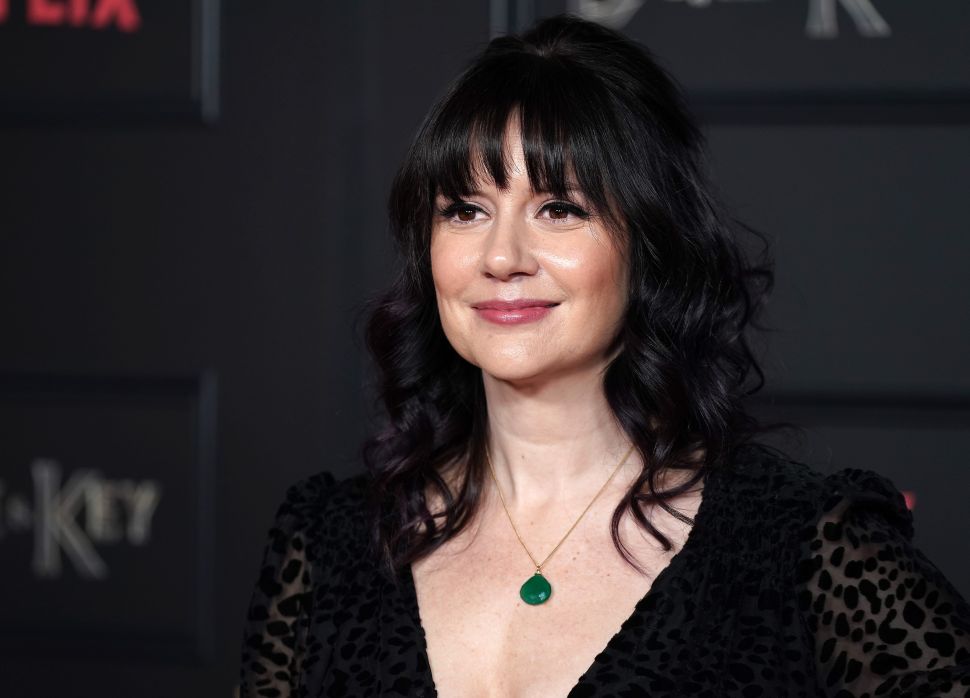