According to new reports, previously unknown work by Vincent van Gogh has just been uncovered: three sketches of peasants that are currently on display at the Van Gogh Museum in Amsterdam. The sketches were found in a novel about French peasantry that the artist gave to his friend, the Dutch artist Anthon van Rappard, and it’s believed that this particular van Gogh artwork was made very early on in his career. The sketches are believed to have been made in approximately 1881 because at that time, the artist was living in a village called Etten and was very preoccupied with drawing local peasants and laborers.

“I believe that it was made as a bookmark,” Teio Meedendorp, a senior researcher at the Van Gogh museum in Amsterdam, told The Art Newspaper. “It would be curious to draw three sketches in this configuration unless there was a reason, and it fits snugly inside the book in which it was found.” The sketches themselves shows a woman walking next to a tree, a man sitting besides a fire and a woman’s side profile. Although it’s exceedingly rare for undiscovered work to be found that’s made by such a thoroughly-documented artist, new insights into Van Gogh’s life and work continue to pop up occasionally.

Recently, for example, a study determined that in addition to alcoholism, the painter was likely suffering from a bipolar mood disorder in addition to borderline personality disorder. Additionally, extraordinarily, a researcher uncovered a postcard dating back to the early 1900s that revealed what’s believed to be the precise location of Van Gogh’s final painting, Tree Roots: a slope cluttered with overgrowth in Auvers-sur-Oise, France. Shortly after making his last work, the notoriously troubled artist committed suicide, leaving behind a legacy that’s as famous as it is tragic. 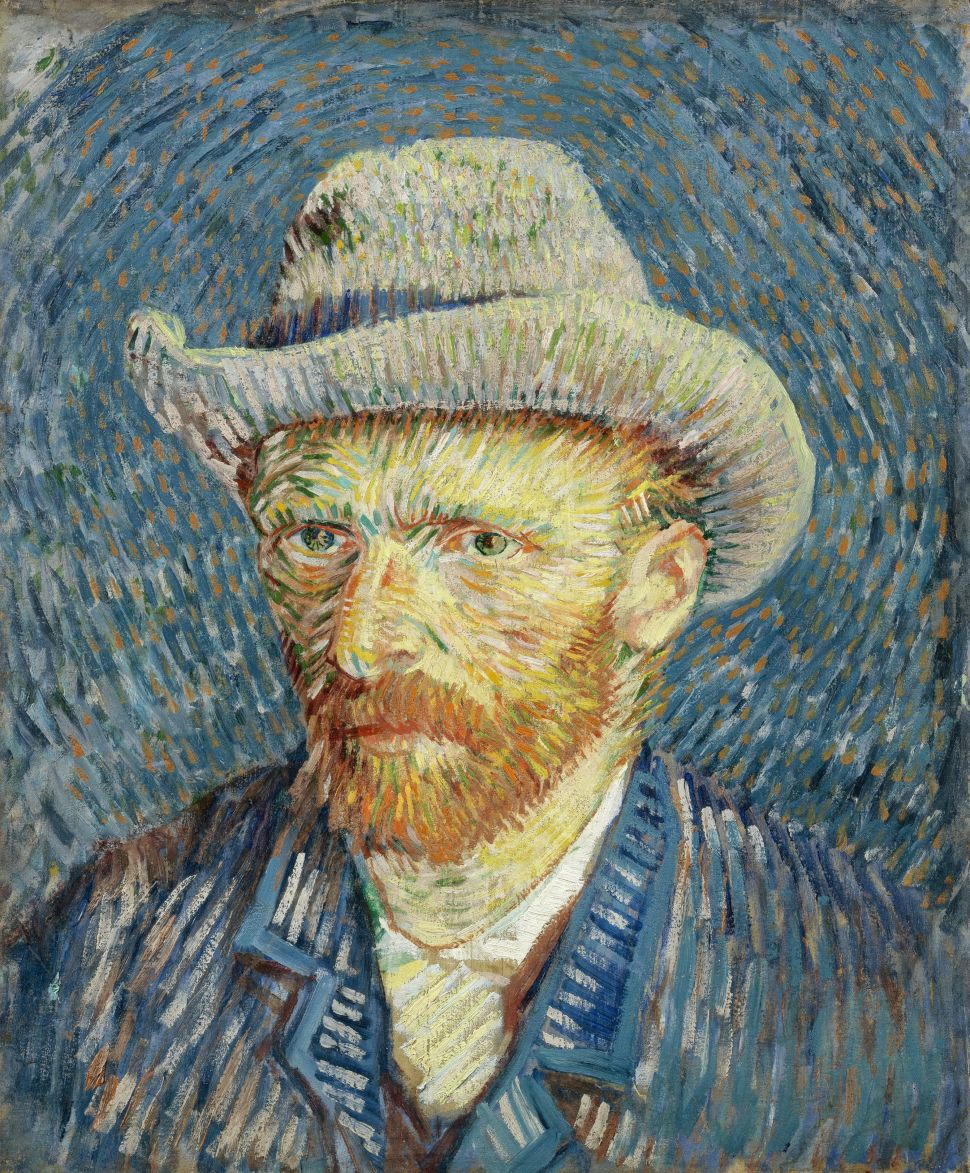