NFTs represent the most exciting phenomenon to capture the attention of the art world in ages, but ever since they first exploded onto the scene, artists and buyers alike have reported problems with account hacking, plagiarism and the creation of unauthorized NFT versions of art that pose harm to the original artwork. CXIP, a newly-introduced minting platform designed so that users can authenticate their NFTs before listing them for sale, is attempting to fight back against the scourge of inauthentic NFT artwork that’s managed to trickle through and effect major auctions. Jeff Gluck, an intellectual property lawyer and the founder of CXIP, is adamant that widespread fraud can be truncated.

“The quality of an NFT is a direct result of how it was minted,” Gluck told Observer on Tuesday. “The only way to have real provenance and verifiable authenticity is to mint an NFT properly and securely. Minting is the process by which an NFT is created. If that process is flawed, the resulting NFT is flawed. Most marketplaces currently have a fragmented, flawed, and inconsistent approach to minting, creating opportunities for counterfeit NFTs and fraudulent transactions. This is what we have addressed with CXIP, by introducing a universal enhanced minting solution to create authentic and secure NFTs across the industry.”

Currently, the hullaballoo surrounding NFTs has to do with the fact that they’re supposed to indisputably last forever on secure servers, but this storage methodology isn’t necessarily impregnable. “I think 90 percent of NFTs have the component that is stored on the cloud in various systems,” Kenny Schachter, artist and prominent NFT commentator, told Observer last week. “So if, let’s say, Rarible went out of business and they stopped paying their storage fees to IPFS, all of the art that was minted to Rarible would conceivably disappear.”

As long as cryptocurrency software holds up its end of the deal, CXIP wants to ensure that you can have faith in the authenticity of the artwork itself with the aid of services like counterfeit prevention, copyright registration and carbon offsetting. Before long, the whole industry should be more favorably enhanced as well. 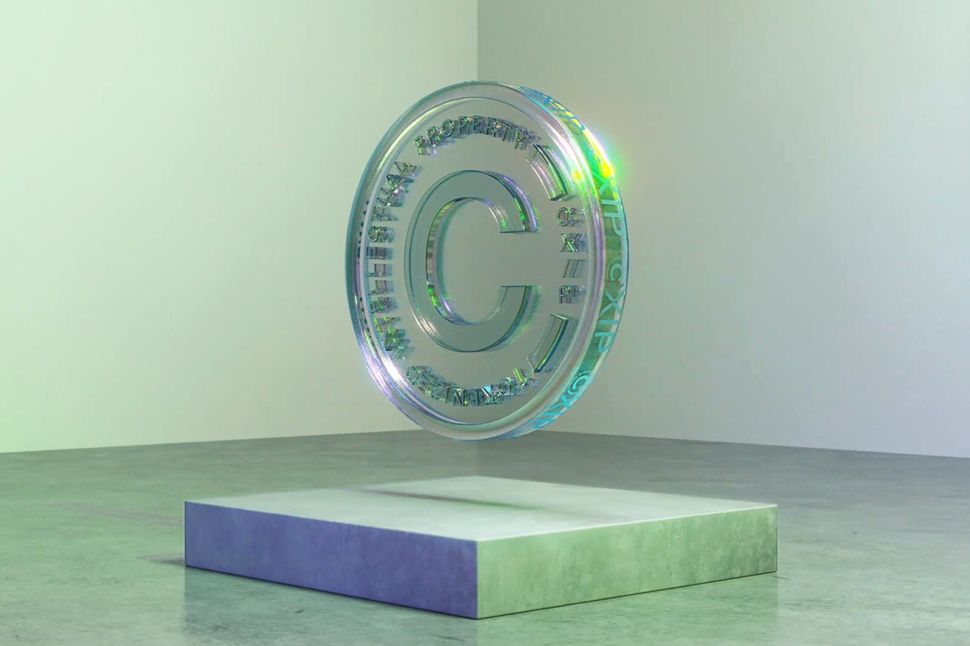