Nearly 60 years after the assassination of President Kennedy, questions are still flying regarding the details of the incident. Even more thought-provoking are the conspiracy theories surrounding that fateful day in 1963.

In a recent “Directors on Directors” interview with Spike Lee, Oliver Stone teased his documentary about President John F. Kennedy. Now it’s set to release at the Cannes Film festival this year through Altitude Film Sales, Variety reports. After being canceled last year due to COVID-19, the festival will take place this year in July, as opposed to its traditional timing in May.

Stone’s new documentary, JFK Revisited: Through the Looking Glass, is not the first time he’s addressed the assassination through film. Stone’s 1991 thriller, JFK, was the subject of controversy. Upon being released in theaters, many major American publications accused Stone of feeding into the conspiracy that President Lyndon B. Johnson was part of a group planning to assassinate President Kennedy. Despite this backlash, and perhaps in part because of it, the film was ultimately financially successful; it was the sixth highest grossing film of 1991 worldwide.

Thirty years later, Stone’s 2021 addendum suggests no easing up on the conspiracy front, although this doesn’t mean it’s not rooted in some truth. His new documentary is based off of the facts from its predecessor, of which Stone noted had its facts clarified by the assassination records review board.

“It’s about real facts that are shocking to people,” stated Stone in that same interview.

JFK Revisited: Through the Looking Glass promises new evidence for audiences to consider, including testimonials from a forensics team, ballistics experts, witnesses and historians. The documentary will also be narrated by Whoopi Goldberg and Donald Sutherland.

If there’s one thing that recent years in entertainment has asserted, it’s that viewers love conspiracies. Netflix documentary The Great Hack (2019) revealed an unsettling amount of information regarding big data, and 2020’s Jeffrey Epstein: Filthy Rich climbed to the top of Netflix’s popular films in a matter of days.

Stone’s documentary installment, providing audiences with never-before-seen evidence, is sure to re-ignite age-old conspiracy talk surrounding the assassination once again. 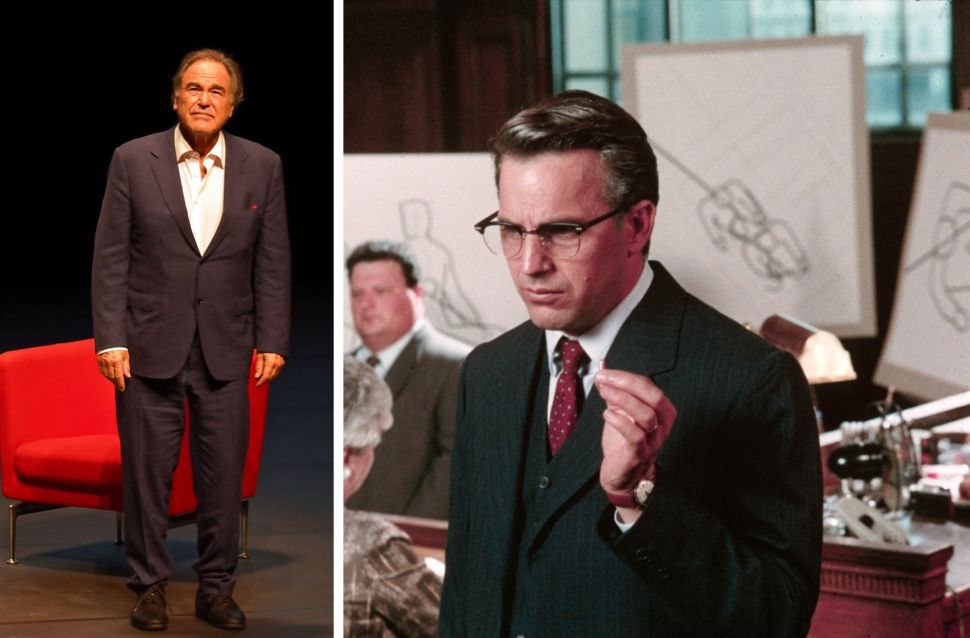