The Pentagon on Friday released a long-awaited report on what the U.S. government knows about UFOs. The nine-page unclassified document detailed 144 of what the government calls “unidentified aerial phenomenon,” or UAPs, seen by Navy pilots and others between 2004 and 2021.

The report has been met with both excitement and disappointment in the science community. On one hand, the release of the unclassified document marks the first time the U.S. government has publicly acknowledged that UFOs are worthy of a legitimate investigation. On the other hand, according to the report the intelligence community doesn’t yet have much of an answer as to what those strange objects were.

“The limited amount of high-quality reporting on unidentified aerial phenomena (UAP) hampers our ability to draw firm conclusions about the nature or intent of UAP,” the report said.

Among the 144 objects studied, investigators were able to identify only one of them—which turned out to be a “large, deflating balloon.” The others remain unexplained.

“I wish we had better evidence than monochromatic, fuzzy Navy video,” the astrophysicist Neil deGrasse Tyson said on CNN earlier this month.

The Pentagon is confident that the majority of the UAPs were physical objects, although they have no evidence whether they represented extraterrestrial life or some sort of military craft made by a foreign government.

“UAP could be human-made (in which case, they would imply a national intelligence shortcoming), natural atmospheric phenomena or extraterrestrial in origin,” Avi Loeb, chair of Harvard University’s Astronomy Department, told Observer. “All possibilities imply something new and interesting that we did not know about before.”

“Sure, it could be a saucer carrying LGM [little green man]—but it could also be a military craft or, most sadly for alien enthusiasts, an even more prosaic space object like the planet Venus, weather balloons, airplanes flying in formation or a myriad of ordinary phenomena—often combined together. And one can’t rule out the possibility of outright hoaxes,” Don Lincoln, a Physics professor at the University of Notre Dame, wrote in an op-ed for CNN on Friday. “Ideally, we’d like to see more the classified bits of the report. But this much is clear: The government is taking the sighting of UFOs very seriously.”

The Pentagon also acknowledged a “cultural stigma” problem associated with UAP reporting. “Narratives from aviators in the operational community and analysts from the military and IC describe disparagement associated with observing UAP, reporting it, or attempting to discuss it with colleagues,” the report said.

To find a definitive answer more data and more scientists will be needed, Loeb said. “The report avoids any scientific discussion of the possibility that the unexplained phenomena are extraterrestrial in origin, since this goes beyond the charter assigned to the government’s task force,” he explained. “Given these limiting factors, the study of UAP should now shift from the talking points of national security administrators and politicians to the mainstream of science…New scientific data can clear up the fog in interpreting the nature of UAP.”

“I’m glad the Pentagon had a program to look for lights in the sky that could harm us. My big fear is that the aliens already landed, but they landed in your ComicCon, and no one noticed them,” he joked. 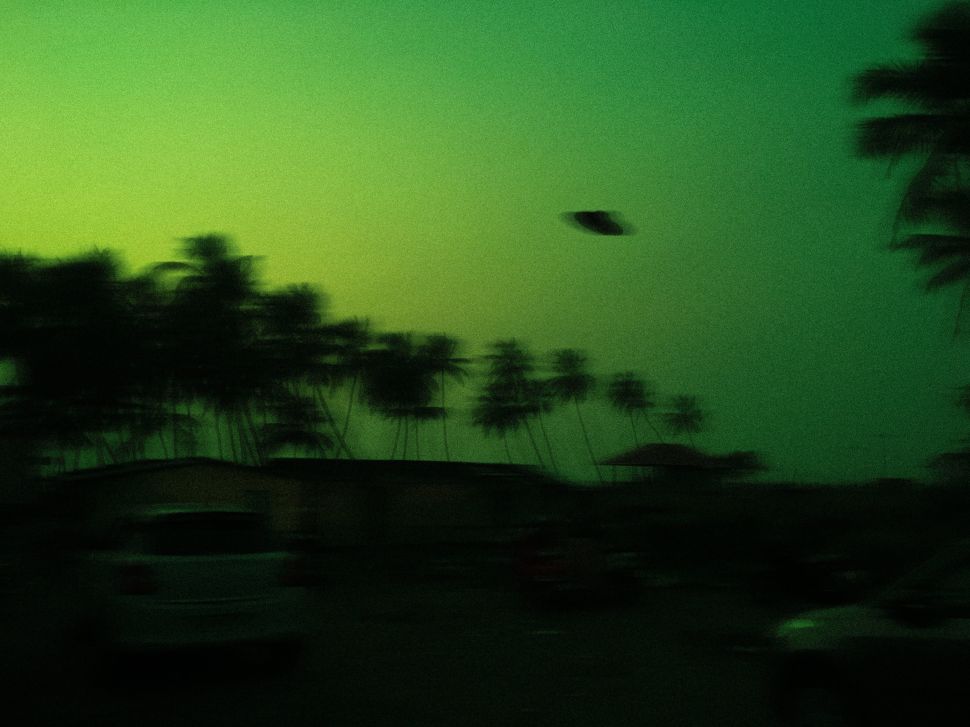