Even though Prince Harry and Meghan Markle haven’t been able to introduce their baby daughter, Lilibet Diana, to the royal family across the pond in person yet, they’re still making sure that their relatives in the U.K. have gotten plenty of updates on the newest addition to the Sussex family.

The Duke and Duchess of Sussex, who are now settling into life as a family of four at their Montecito home, have been sending pictures of baby Lili to the royals via text messages and WhatsApp, reports ET Online.

Prince Harry and Meghan sent over a photo of Lili, who was named after Queen Elizabeth and Princess Diana, shortly after her birth on June 4, and they’ve continued to keep in touch with the royals in a very modern way, as it turns out they have a WhatsApp group with all the extended family members, per ET Online.

The royal family reportedly all stay in touch in the WhatsApp group, though we must admit that we’re very curious as to if the Queen is included in this group text message, or if she gets her own singular level of communication.

While Prince Harry and Meghan reportedly introduced Lili to Queen Elizabeth on a video call shortly after their daughter’s birth, not all of the royals have gotten to meet the littlest Sussex virtually. Kate Middleton, who has reportedly been acting as a “bridge” between Prince Harry and Prince William, recently said that she and her husband haven’t gotten to FaceTime with Lili just yet, but they “can’t wait to meet her,” and “hope that it will be soon.”

It’ll likely be a while before Lili jets off on her first transatlantic flight, but the whole Sussex family is expected to return to the U.K. next year, for Queen Elizabeth’s Platinum Jubilee celebrations. 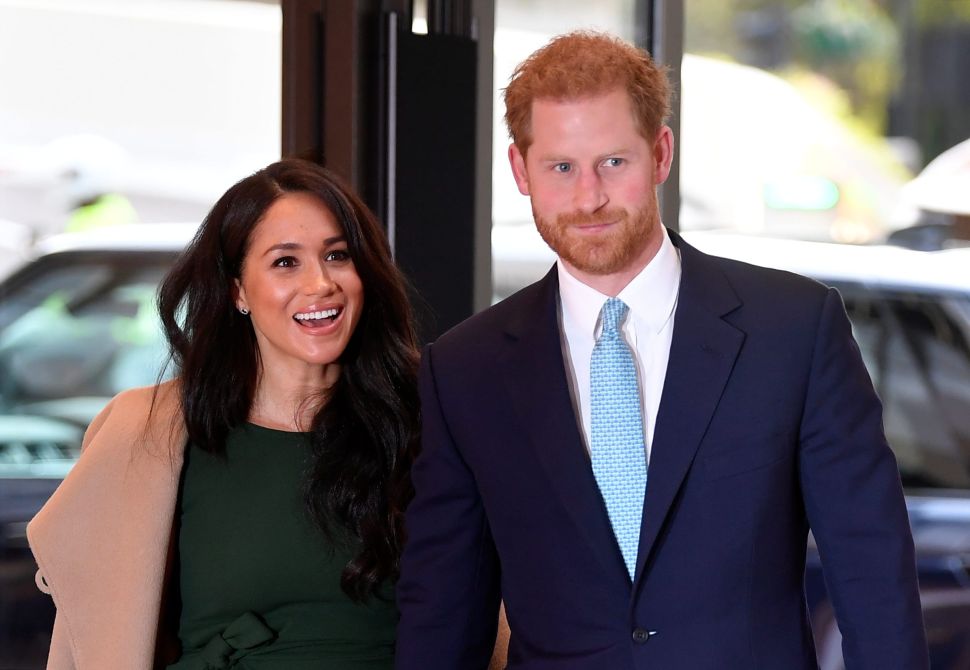