Prince Harry and Meghan Markle are currently on parental leave following the birth of their daughter, Lilibet Diana, but the Duke of Sussex will return to the U.K. for an important engagement this week. Prince Harry is traveling across the pond ahead of the July 1 unveiling of a statue he and Prince William commissioned in honor of their late mother, Princess Diana. The Duke if Sussex will be making the trip alone, as Duchess Meghan will remain at the Sussexes’ Montecito home with their two children, Archie and Lili.

Prince Harry is expected to stay at the Sussexes’ official U.K. residence, Frogmore Cottage, so he’ll get to spend time with his cousin Princess Eugenie, her husband Jack Brooksbank and their baby son, August. Queen Elizabeth has also reportedly invited her grandson to a private lunch at Windsor Castle.

Not all of the royals have been quite as friendly, though, and Meghan is reportedly worried about her husband’s solo trip. According to Vanity Fair, Prince Harry isn’t sure what kind of reception he’ll get from his family upon his return to the U.K., as he was “privately shocked” by how cold some of the royals were towards him during his last trip across the pond for Prince Philip’s funeral in April.

Even though Prince Harry and Prince William haven’t entirely mended their relationship and are still on rather strained terms, the brothers have agreed to a truce ahead of the unveiling, and a royal source told Vanity Fair that “They know the eyes of the world will be on them—watching their every move—so what you will see is a carefully choreographed show of unity for that day, at least.”

While the Duke of Sussex and the Duke of Cambridge are on speaking terms, they have had “limited contact” since the Duke of Edinburgh’s funeral. Prince Harry reportedly texted Kate Middleton instead of Prince William after Lili’s birth, though the brothers have spoken since and the Cambridges sent the Sussexes a baby gift for their daughter.

Prince Harry and Kate have always had a close friendship, and the Duchess of Cambridge has reportedly tried to be a peacemaker between the brothers; during Prince Philip’s funeral, she helped ease the tension with Prince Harry and Prince William, and is thought to be a “bridge” between the two. She might be helping break the ice again soon, as according to the Mirror, Duchess Kate will join Prince William and Prince Harry for the statue unveiling, which will take place on July 1 at the Sunken Garden at Kensington Palace. 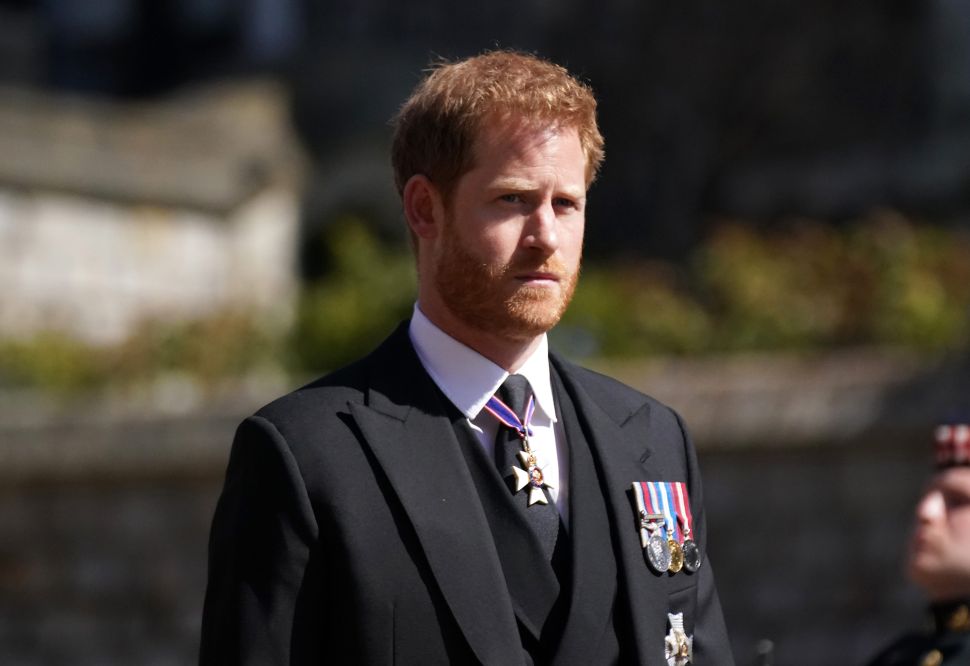