Prince Harry and Meghan Markle welcomed their second child, daughter Lilibet Diana, at Santa Barbara Cottage Hospital in California on Friday, June 4, and revealed the news to the rest of the world two days later. The Duke and Duchess of Sussex told the royals, including Queen Elizabeth and Prince Charles, about Lili’s birth beforehand, and it turns out that Prince Harry actually may have told his sister-in-law about the happy baby news before his brother.

Prince Harry reportedly texted Kate Middleton, not Prince William, when Lili was born, per the Daily Mail. Prince Harry let the Duchess of Cambridge deliver the news of Lili’s birth to Prince William, instead of telling his brother directly, according to the outlet.

No matter how Prince William and Kate were told of Lili’s birth, the entire royal family is reportedly “delighted” about the newest addition to the family, and they all shared posts on social media congratulating the Duke and Duchess of Sussex; the Duke and Duchess of Cambridge posted a sweet photo captioned, “We are all delighted by the happy news of the arrival of baby Lili. Congratulations to Harry, Meghan and Archie.”

During Kate’s recent panel discussion with First Lady Jill Biden, the Duchess of Cambridge was asked about her new niece, and said, “I wish her all the very best. I can’t wait to meet her. We haven’t met her yet…I hope that it will be soon.” Kate also revealed she hasn’t yet seen Lili via FaceTime.

Even though Prince William and Kate haven’t gotten to see their niece in person (or virtually) just yet, they already gave Lili a present, as after the Duke and Duchess of Cambridge were informed of Lili’s birth, they immediately sent Prince Harry and Meghan a baby gift to their Montecito home for the newest addition to the family. 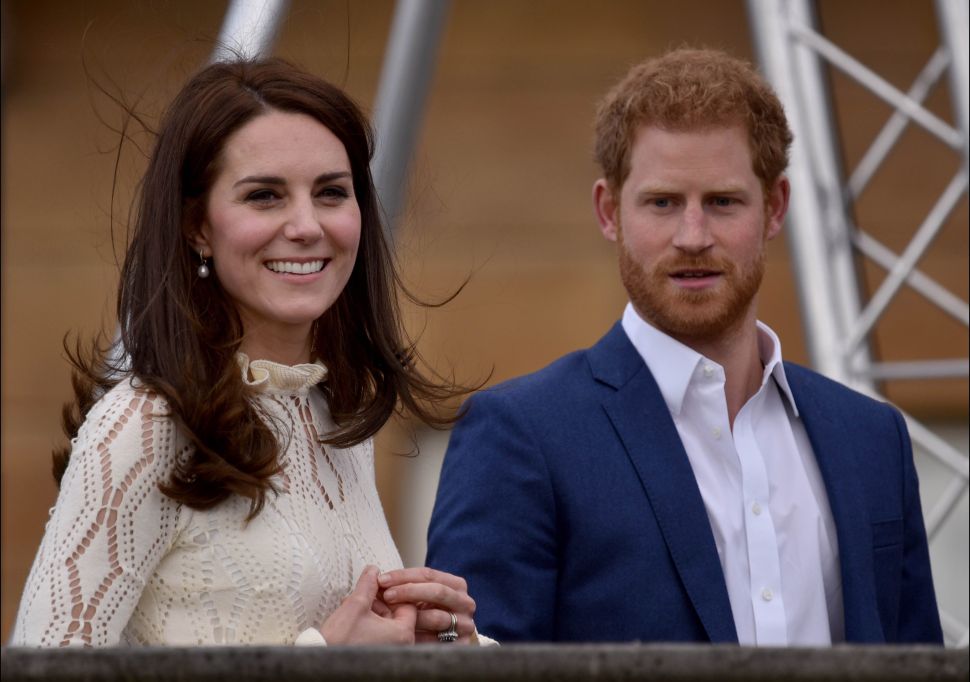