Prince William is turning 39 years old today, and after a rough year amid the coronavirus pandemic, Prince Philip’s death and the Duke of Cambridge’s ongoing tension with his brother, Kate Middleton is making sure her husband has an extra special birthday.

Prince William and Kate, who celebrated 10 years of marriage earlier this year, are expected to spend the day with their three children at Kensington Palace. The Duchess of Cambridge always goes all out when it comes to family celebrations, and she wants Prince William’s 39th birthday to stand out.

Royal expert Katie Nicholl told OK Magazine that Kate is “very much like her mother Carole in that respect,” and that the Duchess is “aware that this year has been tough for William and will want both his birthday and Father’s Day to be special for him.”

Duchess Kate is likely continuing the family tradition of baking Prince William a homemade cake, as well as making cards and gifts with Prince George, Princess Charlotte and Prince Louis for the future King of England’s special day.

“Kate keeps William very grounded, and she likes to show how important he is to her and the children,” Nicholl told OK. “Especially after everything they’ve been through this year. It’s only brought them closer.”

While the Cambridges didn’t share a new photo in honor of Prince William’s birthday today, they did reveal an adorable new image on Instagram yesterday. For Father’s Day, the Duke and Duchess of Cambridge shared a few family photos in a post on their official social media accounts, including a never-before-seen snap of Prince William with Prince George, Princess Charlotte and Prince Louis, which, from everyone’s outfits, looks like it was taken at Trooping the Colour back in 2019. 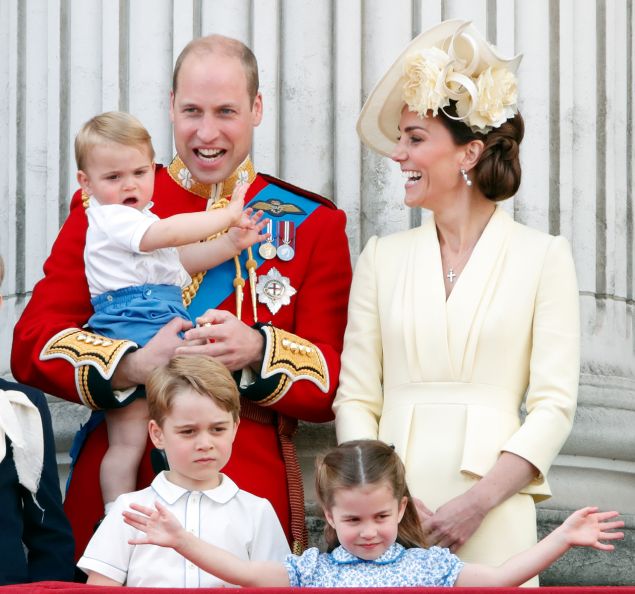 Prince William and Kate with their three children at Trooping the Colour back in 2019.

Prince William actually got an early start on celebrations this weekend, as on Father’s Day yesterday, he brought his two eldest children, George and Charlotte, to help kick off the Run Sandringham half-marathon, which is located just a short ways away from the Cambridges’ Anmer Hall home.  Prince William spoke to the crowd, before giving the mic to his children, so that Prince George and Princess Charlotte could help lead a countdown to the start of the race. 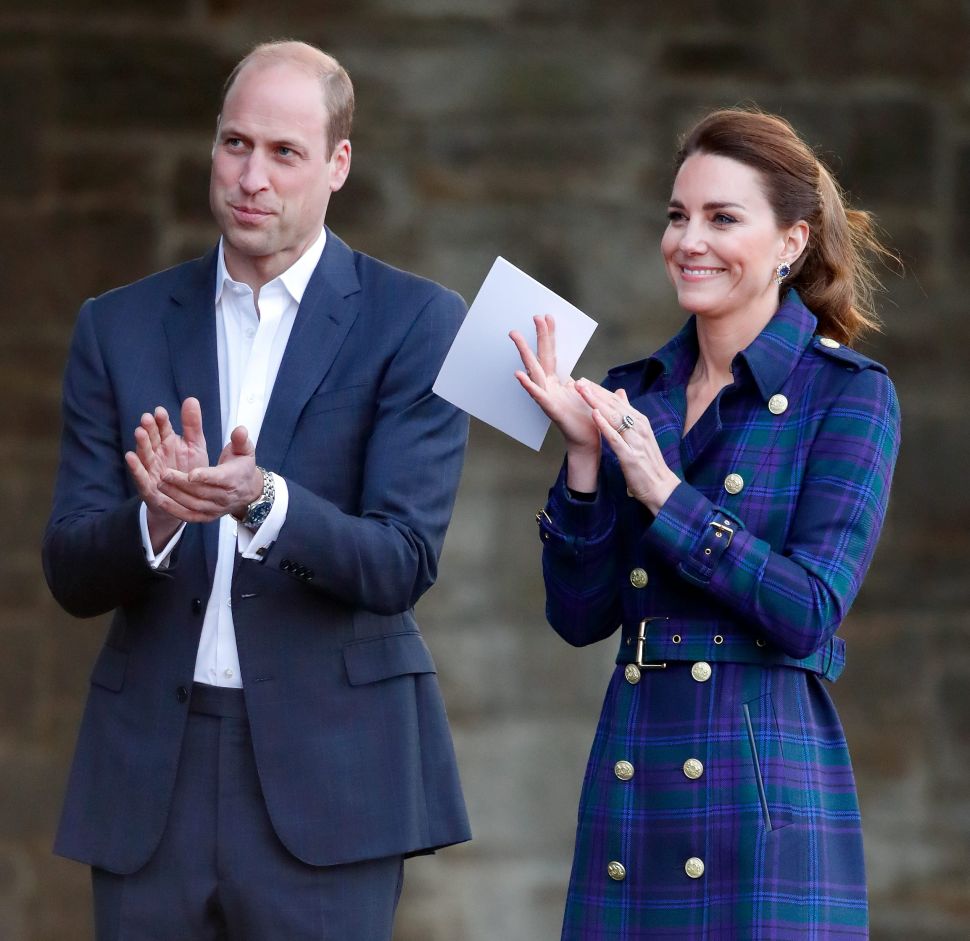