After a year of scaled-down events and rare in-person meetings, Queen Elizabeth is getting back to her usual calendar of regal engagements, and she has a big one coming up next weekend. The 95-year-old monarch will host President Joe Biden and First Lady Dr. Jill Biden at Windsor Castle on Sunday, June 13, during the President’s visit to the United Kingdom.

Over the past few months, there have been reports that the Queen would finally meet President Biden during his trip the U.K., and Buckingham Palace confirmed the news today.

Queen Elizabeth, who is celebrating her Platinum Jubilee next year, has has met with every single sitting U.S. President aside from Lyndon B. Johnson throughout her historic reign. The monarch’s upcoming engagement with President Biden will be her first big meeting with a world leader since her husband, Prince Philip, passed away in April at the age of 99.

Biden is traveling to the U.K. for the G7 Summit, which begins on June 11 in Cornwall. The annual summit was canceled last year due to the coronavirus pandemic.

It’s not clear if other members of the royal family, including Prince Charles, Prince William or Kate Middleton, will be in attendance at the Windsor Castle meeting. While this will be the first time the Bidens have personally met with the Queen, the President has met Prince Charles in the past, as well as Prince Harry. 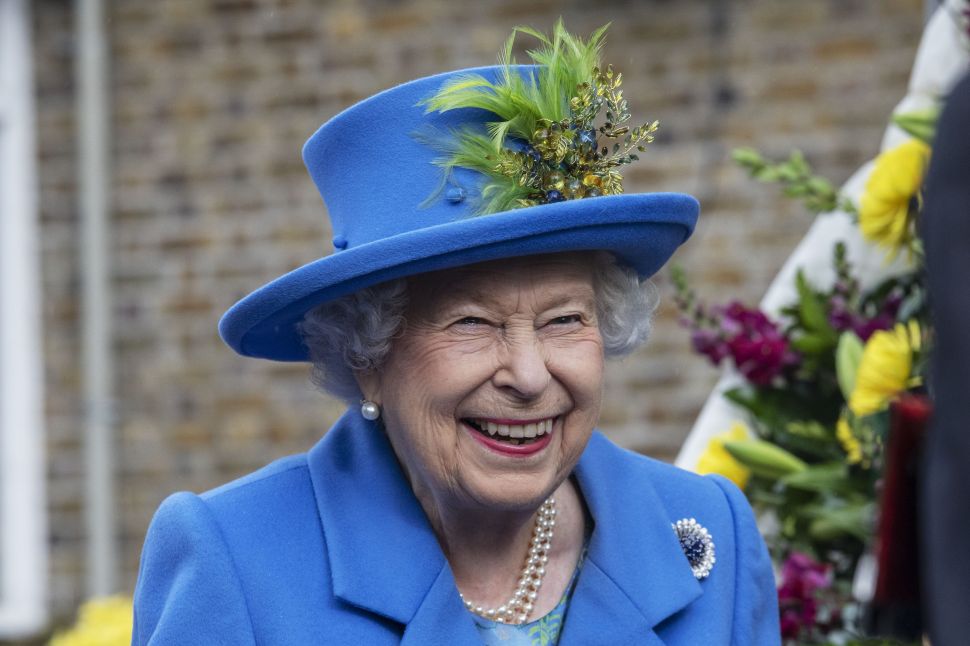