Next year is Queen Elizabeth’s Platinum Jubilee, as the monarch  will celebrate the 70th anniversary of her accession to the throne. It’s a truly historic occasion, as it will be the first time that any British monarch has reached their Platinum Jubilee, so of course there will be fittingly lavish festivities to mark the milestone, including a four-day holiday weekend.

There will be a full year of Platinum Jubilee celebrations all over the U.K. and the Commonwealth, with Queen Elizabeth and other members of the royal family traveling throughout the country in honor of the monarch’s anniversary.

The biggest celebration will be the Platinum Jubilee Weekend, from Thursday, June 2, 2022 to Sunday, June 5, 2022, which Buckingham Palace announced will be an extended bank holiday, so that people all around the U.K. can celebrate.

There will be four full days filled with many a royal celebration, starting with the Queen’s birthday parade, Trooping the Colour. Next year, it will take place on Thursday, June 2, and will include all the over-the-top regalia and festivities that have been missing from recent Trooping the Colours amid the COVID-19 crisis. And yes, we will get to see the entire royal family, including Prince William, Kate Middleton, Prince Charles, Camilla Parker-Bowles, Princess Eugenie and Princess Beatrice, standing on the balcony of Buckingham Palace for the RAF fly-past.

The next day, there will be a Service of Thanksgiving at St. Paul’s Cathedral, and then on Saturday, Queen Elizabeth and other royals will attend The Derby at Epsom Downs. That night is the Platinum Party at the Palace, a very fancy fête at Buckingham Palace, from which the BBC will stage and air a special live concert straight from the royal residence.

The Palace released a statement that the party will include “some of the world’s biggest entertainment stars,” but no word yet on the specific guests. The weekend will end with The Big Jubilee Lunch and the Platinum Jubilee Pageant on Sunday.

Queen Elizabeth, who ascended to the throne at the age of 25 in 1952, is already the longest-reigning monarch in British history. The upcoming festivities next year will be the first time the monarch has celebrated a jubilee without her late husband, Prince Philip, who passed away in April at the age of 99. 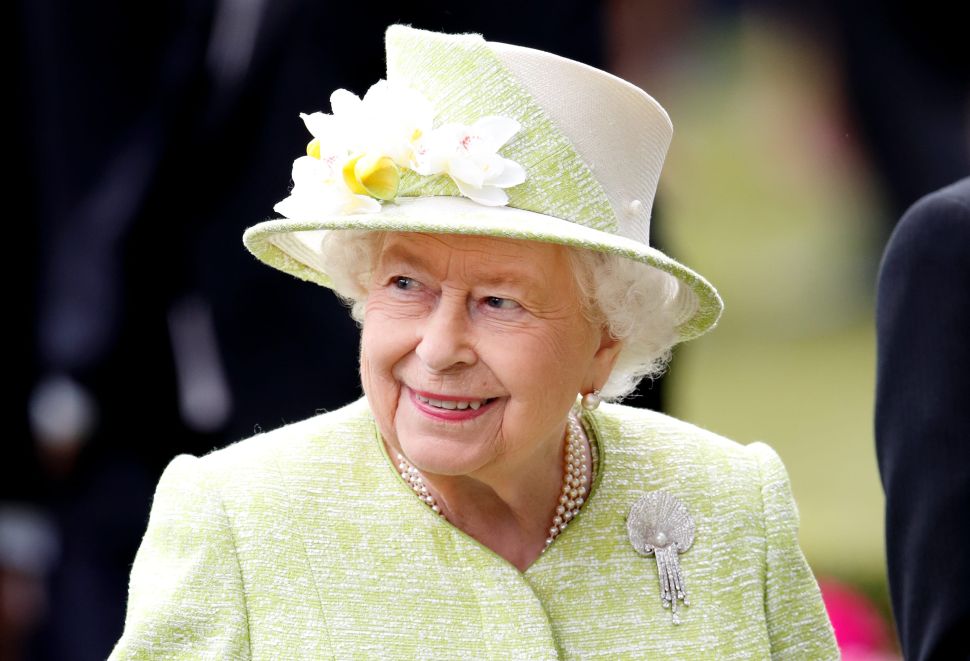