Like it or not, the power of financial social media can no longer be ignored. After successfully sending junk stocks like GameStop and AMC “to the moon” earlier this year, retail investors on Reddit’s WallStreetBets messaging board are chasing after a new class of the so-called “meme stocks,” sending their share prices surging while the broader stock market isn’t really moving much.

Leading the latest bizarre “meme stock” rally is Wendy’s. Stock of the fast food chain jumped 26 percent on Tuesday to a record high for no obvious reason other than a Monday announcement that the restaurant will bring back its popular Summer Strawberry Chicken Salad.

For some reason, the chicken salad struck a chord with some Reddit traders.

“Literally [it’s] the perfect stock for this sub, let me explain,” wrote WallStreetBets user Chillznday in a post with more than 1,400 upvotes. “First, they just came out with their new summer salad. Experts are already stating that this salad is the salad of the summer.”

“Second, Wendy’s social media profile is no stranger to memes,” he continued, pointing to the fact that Wendy’s Twitter account, like that of GameStop, likes to “roast” its followers.

Many investors say they’re buying into the hype because Wendy’s makes chicken tenders, a favorite snack of Reddit traders who use the word “Tendies” to describe stock profits that can be spent buying chicken tenders.

“Well this one is obvious but Wendy’s Chicken Tendies,” Chillznday wrote.”Literally the perfect stock for this sub.”

An even more wild stock this week is Clover Health, a Medicare insurance startup that went public through a SPAC deal in January. Shares surged 32 percent on Monday and 86 percent on Tuesday. Average daily trading volume jumped from 10 million before the surge to 700 million on Tuesday.

Clover Health stock had been struggling since February because of a short-seller report by Hindenburg Research alleging that the company had misled retail investors about its business model. As of Tuesday, more than 40 percent of the stock was sold short, according to MarketWatch, citing data from S3 Partners, which makes it a natural target for Reddit traders who love heavily shorted stocks.

Another hopeful short squeeze for Reddit traders is ContextLogic, the developer of the mobile shopping app Wish.

ContextLogic shares rallied nearly 50 percent on Tuesday as the stock garnered attention on the WallStreetBets forum. Average trading volume jumped from below 10 million to nearly 175 million in a single day.

ContextLogic shares plummeted in early May after the company reported mixed first-quarter results with a bleak sales forecast. 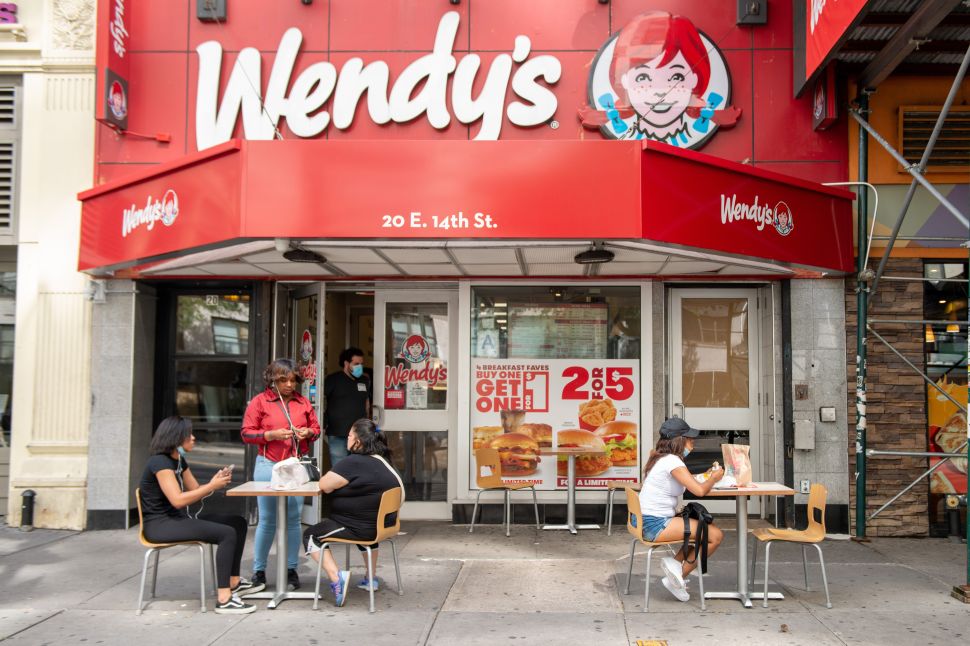